When seborrheic dermatitis occurs in infants younger than three months, thick, oily, yellowish crust on the hairline can develop.

Seborrheic dermatitis is one of the long-term disorders that can damage the daily routine of the person affected. It has been found that men are affected more as compared with women with seborrheic dermatitis. As far as the cause of seborrheic dermatitis is concerned, it is unclear in almost all cases. The causation is generally due to the combination of environmental and genetic factors. It is believed that the condition occurs due to localized inflammatory response in reaction to over-colonization of Malassezia fungi species in areas of skin that are high in sebum production, such as the scalp, face, chest, groin, underarms. Poor hygiene is predisposed to an increase in the proliferation of fungi Malassezia. People having low androgen levels like eunuchs do not develop seborrheic dermatitis.

Seborrheic dermatitis can be aggravated by illness, psychological stress, sleep deprivation, season change, general bad health, increased vitamin A intake in children. The signs and symptoms of seborrheic dermatitis begin with the appearance of scales on the skin and scalp. The colour of flakes can vary from yellow, grey, and white. The complaint can initially begin with dandruff. Redness on the skin can also be present in affected areas with flakes. When the severity of cases increases, reddish and yellowish pimples appear on eyebrows, upper back, behind the ears, ear canal, along the hairline, bridge of the nose, and on the chest.  Hair loss can also occur. Thick crusts on the scalp and other affected areas can also be present.

Itching is uncommon on the scalp. A stubborn diaper rash can create a rash on the scalp. In conventional treatment, antifungals and anti-inflammatory agents like NSAIDs, corticosteroids, anti-androgens, and antihistamines are given. These medicines often suppress the condition, and the recurrence occurs in severe forms. These medicines can cause side effects on the gastrointestinal system, renal system, and other body systems. The alternative form of treatment can help in reducing the dosages of allopathic medicine. Since homoeopathy treats a patient based on an individualistic and holistic approach, the medication can differ for each patient with seborrheic dermatitis. When the first treatment is begun with homoeopathy, it prevents the risk of suppression and aggravation and relieves the signs and symptoms by treating from inside.

Also Read: Relieve Strain From Your Eyes With These Exercises

The commonly used homoeopathic remedies for seborrheic dermatitis include: The patient needing arsenic alb has dry and scaly skin. The skin is cold, blue, and wrinkled. In seborrheic dermatitis, skin can appear parchment-like. The skin may be white and pasty. There may be the appearance of black vesicles that can be painful. Perspiration on the skin can be cold and clammy. There can be harmful effects from ingestion of olfaction of decayed animal matter. The pains, in this case, are burning in nature with a sensation as if burning coals were placed on the affected area. These pains are better with hot applications.

Also Read:  Know All About Seborrheic Eczema By Dermatologist

When seborrheic dermatitis presents with yellow flakes, kali sulph is one of the topmost homoeopathic medicines that relieve the symptoms. There is a presence of conspicuous yellow drops on the scalp. The scalp of the patient is soggy. The scales are sticky. There is itching and tingling on the affected areas of the skin. Warmth can increase itching and can irritate the skin of the scalp at times. When this medicine is given on an individual basis, it can reduce the recurrency of seborrheic dermatitis. 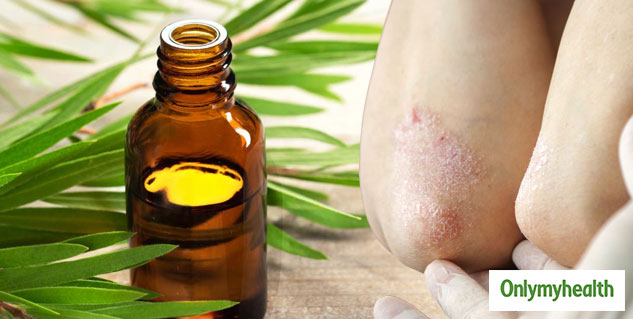 The skin of the patient needing Thuja generally appears dirty. There is a presence of brown or brownish-white spots here and there on the skin. Eruptions in seborrheic dermatitis, in this case, occur only on covered parts. The skin often burns after scratching. The perspiration of the patient smells like honey, especially on the genitals. There can be purulent discharge from ears like putrid meat. Granulations can be present in the ear. Eyes are agglutinated at night, and they are dry and scaly on the edges.

Also Read: 5 Genetic Diseases That May Be Inherited In A Woman From Her Mother

Graphites are especially suited to women who are inclined to obesity and suffer from habitual constipation. Eruptions on eyes are moist and fissured, lids are red, and margins are covered with crusts or scales. The skin of the patient needing Graphites in seborrheic dermatitis is unhealthy. Eruptions appear on the ear and between fingers. Watery, transparent, sticky fluid can ooze from eruptions. Every little injury suppurates. Cracks or fissures at the end of fingers, nipples, or anus, between toes, can be visible. The patient's nails may be thick, crippled, crumbled, deformed, and painful and sore as if they are ulcerated. 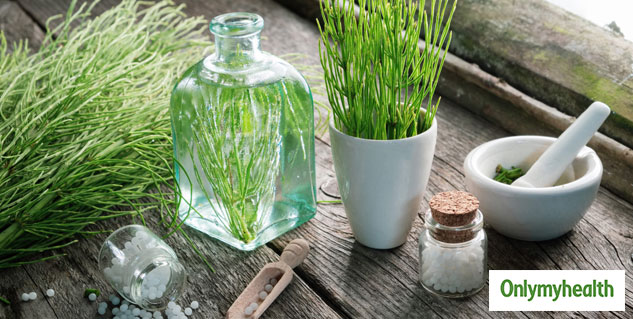 The face of the patient is generally oily, shiny, and greasy. The hair falls out when touched in nursing women. In seborrheic dermatitis, skin can be raw and inflamed, especially along the hairline. There is the presence of hangnails, and the skin around the nails is dry and cracked. The complaints of the patients needing Natrum Mur are aggravated by overeating salt, by being on the seashore, from the sea air, the heat of sun and stove, and around 10 a.m. -11 a.m. The patient seems stabler in the clear air, cold bathing, going without regular meals, and lying on the right side.

Phosphorus is adapted to tall, slender people of a sanguine temperament. The eyes of the patient are hollow and are surrounded by blue rings. Eyelids are swollen, puffy, and oedematous. The perspiration of the patient smells of sulfur. Seborrheic dermatitis of the scalp can need phosphorus. Dandruff is present. Hair falls out in clouds. The baldness of single spots can be seen. Small wounds can bleed profusely. The symptoms can get worse in the evening and before midnight. The patient may long for cold, refreshing drinks and ice-cream. 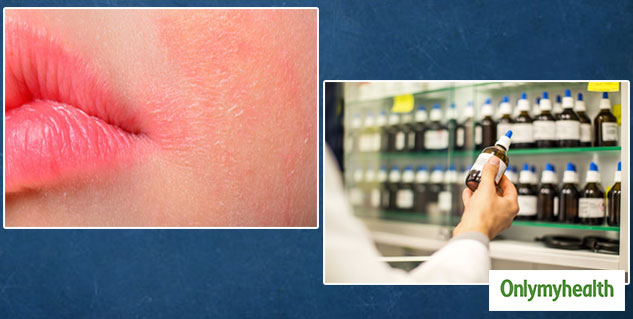 Psorinum is indicated in patients suffering from a chronic form of seborrheic dermatitis, where even well-selected remedies have failed to relieve the symptoms. Humid scurfs and soreness on and behind the ears can be present. Offensive putrid fluid, thin and fluid-like decayed meat can ooze out of the ear. There is an abnormal tendency to suffer from skin diseases in patients needing psorinum. Eruptions easily suppurate. Psorinum helps in reducing harmful effects and dealing with suppression done by application of skin ointments.

Also Read:  Are Cramps After Periods Normal? Know From A Gynaecologist

In patients of seborrheic dermatitis needing Sanicula, excoriation of skin is present around the anus, which extends to the perineum and genitals.  There is a presence of profuse scaly dandruff on eyebrows, scalp, and in the beard. There is soreness behind the ears and discharge of white, grey viscid fluid. A child needing Sanicula is generally emaciated and looks dirty, greasy, and brownish. 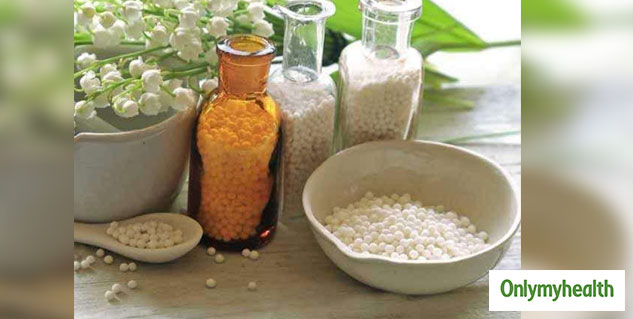 Sulphur is an excellent remedy for skin complaints like seborrheic dermatitis. Boils can appear on the skin in crops, and a single boil is displaced by another as soon as the first one is treated. Skin that has been maltreated with medicated soaps and washes.

The patient needing rumex has susceptible skin and mucus membrane. There is itching on the skin of various parts. The patient is vulnerable to cold air. In seborrheic dermatitis, rumex can be used when symptoms match. 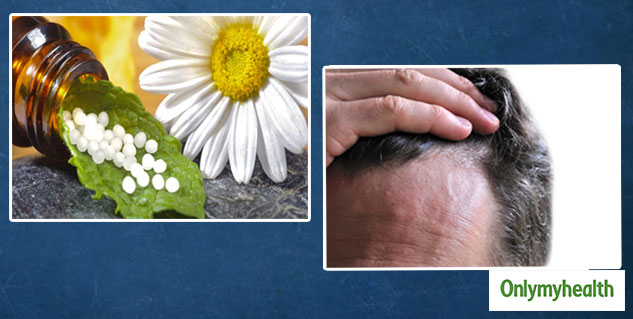 Note: The bottom line is that no homoeopathic medicine shall be taken without consulting a homoeopathic doctor.