Have You Read These Health Benefits Of Cinnamon Essential Oil?

Cinnamon oil is a powerful essential oil with a captivating aroma. There are a lot of health benefits associated with its use that you can read here.

Cinnamon contains a lot of compounds that positively influence health in many ways. Cinnamon has antioxidants, anticancer and anti-inflammatory properties to provide health benefits. It also eases mental stress which is why it is widely used in aromatherapy. Read ahead the amazing health benefits of cinnamon oil. 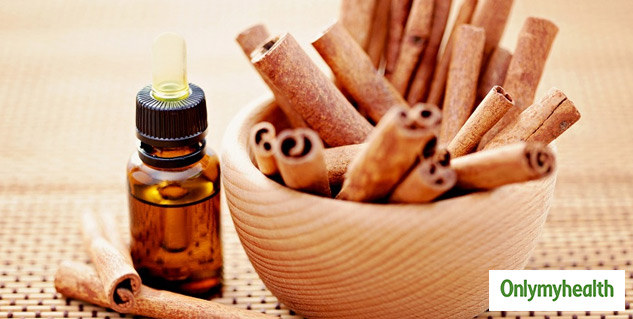 More than anything else, cinnamon oil is used in aromatherapy to counter stress. Using cinnamon oil in aromatherapy massage and diffuser is found to be extremely therapeutic. It puts the brain to relax for a while to avoid unnecessary stress. Also, the use of this oil is found to increase mental alertness. You can also drink stress-relieving teas.

Also Read: You Will Be Surprised To Know These Benefits of Coriander Oil

This wasn’t anticipated by many as cinnamon is a strong spice. But this quality is actually helpful in fighting skin inflammation and other conditions. It has cinnamaldehyde which is found to be effective in treating skin issues. However, one should do a patch test first before the full-fledged application.

Having antioxidants, cinnamon helps in fighting oxidative stress which is a risk factor for heart-related health problems. Also, it is found to regulate cholesterol levels and prevent it from increasing.

You can also consider cinnamon oil to manage diabetes or blood sugar levels. Various studies have shown different properties of cinnamon oil to aid diabetes. In a study done on mice, cinnamon oil was found to have improved glucose tolerance in them. This oil is particularly good for type-2 diabetes. 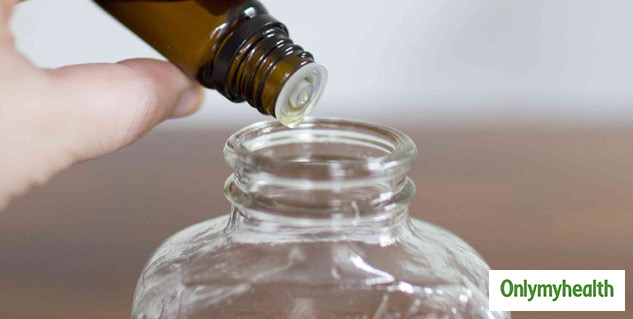 Cinnamon oil is anticipated to possess anticancer properties and prevent lung, breast and prostate cancers. It is believed that this oil suppresses the activity of cancer-causing protein ‘EGFR-TK’ to prevent the condition.

Candida is a common fungal infection that can be treated by cinnamon essential oil. It has antimicrobial properties to fight these issues and in some cases, this oil is better than antifungal medicines to control the situation. It is also effective in yeasts and molds.

Also Read: Home Remedies For Tingling In Hands and Feet For Quick Relief 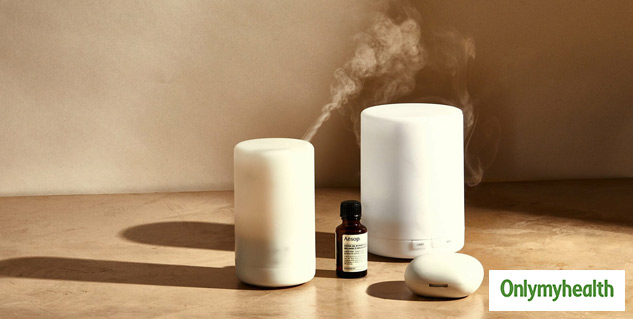 Here is how you can use cinnamon oil:

Orally- Add 1-2 drops of cinnamon essential oil to water or other beverage and drink. Since it is an essential oil, it is concentrated and should be consumed in a low quantity.

Topically- In a carrier oil like coconut oil, add cinnamon essential oil and apply. The oil needs to be diluted before application.

Aromatherapy- Either inhale this oil or diffuse using an oil diffuser to spread the pleasant aroma of cinnamon in your room.