Can a ‘Healthy’ Spice Like Ginger Be Unhealthy? Know Side-Effects Of Ginger And The Right Dosage

Ginger is typically a plant with leafy stems and consisting of yellowish-green flowers. Know how much of it is healthy to consume.

Winters are down the line and while the weather offers us a bounty in terms of chilly mornings, warm beverages and relaxing by the fireplace, cold, cough and fevers are possible signs too. It is common to catch a cold in winters and we look for a host of measures including homemade remedies, medication and adequate food to bring us relief from cold and settle for the chill. Scientifically as the temperature lowers down, and the atmosphere begins to cool, the body starts to reduce heat and certain changes are witnessed when our bodies try to adapt to colder conditions. Individuals start to face changes at the onset of new weather by developing a sore throat. In most of the cases, people do not tend to treat the condition in the hope of healing on its own. But, some cases may develop to raise further complications leading to strep throat in the form of swollen lymph nodes

A sore throat is the first indication that an individual is suffering from a severe cold. The disease is one of the most common winter diseases is usually caused due to viral infections. Sore throat is common in winters while there are several factors leading to the disease. A bacterium known as streptococcus is responsible for the condition as is the case with a sore throat. A sore throat can be caused by a multitude of factors including allergies, air pollutants, indoor dryness, or tumours in the throat. Speaking of sore throat, we can recollect our days back from childhood when our grandmother fed us with an enriching concoction of ginger, tulsi leaves and jaggery to keep us warm. The technique is old and the ingredients used help generate heat in the body.

The plant is widely found in warmer parts of Asia, in countries such as China, Japan and India, but is grown in parts of South America and Africa as well. Thus, grown in many portions across the globe, ginger, notably is one of the earliest recorded spices to be cultivated and exported from parts of southwest India. The plant is used for treating types of nausea and vomiting. It is also helpful in treating menstrual cramps, osteoarthritis, diabetes, migraine headaches, and other conditions, however, there is no enough evidence to support the efficacy in these conditions. Ginger is used as a flavouring agent in foods and beverages. The spice is widely used in manufacturing to generate fragrance in soaps and cosmetics. One of the chemicals present in ginger is used as an element in laxatives, anti-gas and antacid medications.

Also Read: Troubled Due To Mouth Ulcers? Get Respite With These Home Remedies 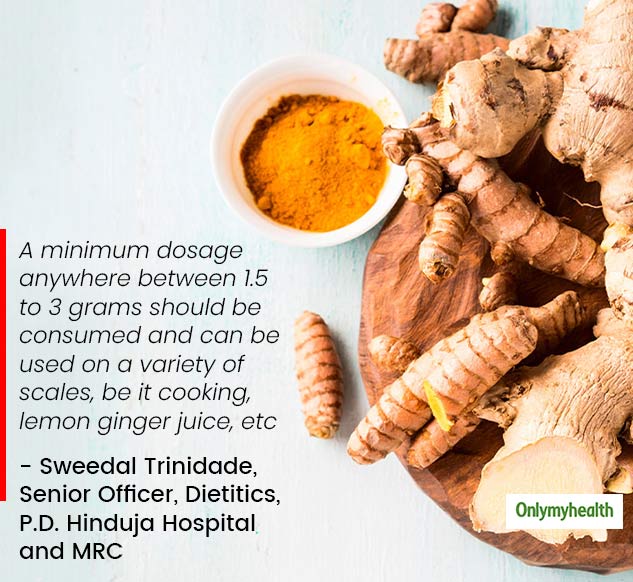 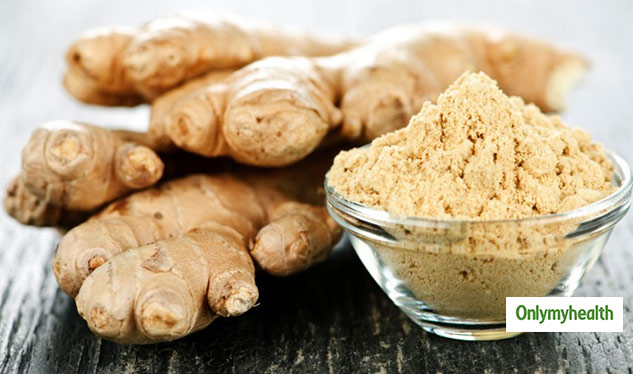 Also Read:  Know The Health Significance Of Til(Sesame) and Gud(Jaggery)

Precautions to be followed:

Despite skin disorders and stomach ailments arising from excessive consumption, ginger has a host of benefits which can keep you running all day. Let us have a look at some of them: 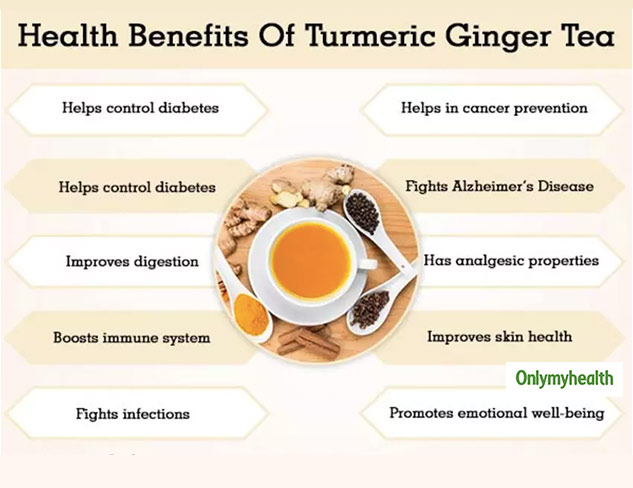 Also Read:  One Glass Cumin-Ginger Water In The Morning is The Best Belly Fat-Cutter Drink

Usage of the following doses have been analysed and studied in scientific research:

While the naturally occurring, the herb can treat common diseases and create miracles for your body, some known side-effects are known to have emanated from excessive consumption of ginger. Ginger is not an overpowering spice for treating severities in one go. Prescribed amounts need to be consumed after consultation to limit the risks involved. Ginger creating possible restrictions for your stomach leading to bloating and gastric stimulation might ask you to think twice before overtaking it.

How Beneficial Are Brain Supplements? 10 Types Of Supplements To Boost Brain Power