World No Tobacco Day 2020: Know Everything About Tobacco and Nicotine Addiction With A Quiz

There can never be anything more disastrous than tobacco and nicotine addiction to health. Say No To Tobacco.

Think of an abused substance and the first name to flash in your mind would be a cigarette. When compared, smoking does more harm to health than alcohol. While there is a healthy alcohol limit, any amount of smoking is hazardous. The nicotine content might provide pleasure for a time-being but it has serious health implications in the long run. Do you know that one cigarette is made up of approximately 600 ingredients and when they are burnt, over 7,000 chemicals are released! Imagine the damage these chemicals would do to your body. Tobacco is a dangerous addiction and a person who smoked it once becomes addicted to it. About 6 million global deaths per year are due to tobacco and nicotine addiction which is higher than life-threatening diseases.

World No Tobacco Day is observed every year on 31st May to spread awareness about tobacco addiction and its harmful effects on human health. We want all our readers to stay away from tobacco or nicotine for health and longevity. This article is all about tobacco and nicotine addiction, From the reasons of addiction, symptoms, preventive measures to treatment, everything is covered in this comprehensive article.

Let us begin with the most common question. Basically, tobacco has nicotine as its main addictive component. Some interesting nicotine facts would help you understand how it works: 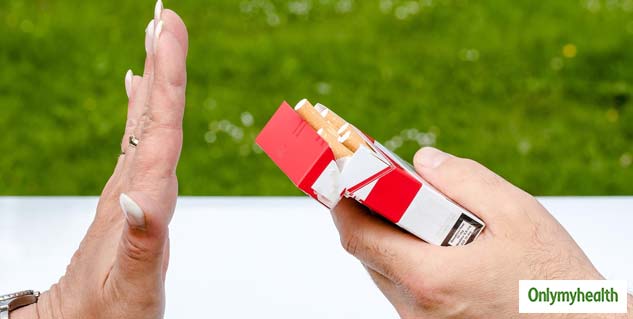 How to check if a person is addicted to tobacco? Tobacco addiction is easier to identify as it is harder to hide. Since tobacco is legal, an addicted person can consume it anywhere and at any time.

While social or occasional smokers don’t show any signs, here are some symptoms that can be seen in an addicted person: 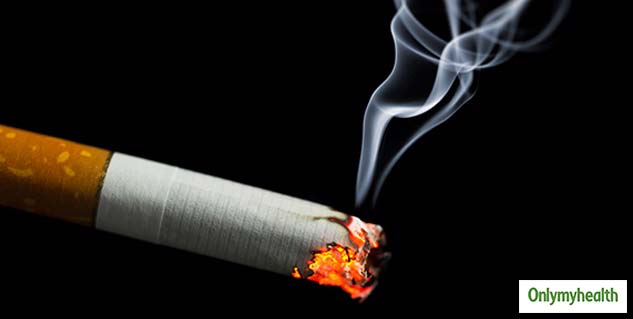 Another easy and effective treatment option is chewing nicotine gum. This is best for people who are habitual of chewing nicotine. It is the best fixation for smokers as they urge to smoke or put some kind of tobacco in their mouths. As you chew nicotine gums, you can control the tobacco consumption. Also, it does have a very small amount of nicotine to curb your craving.

NRT or nicotine replacement therapy (NRT) is a patch therapy which is one of the easiest ways to curb nicotine cravings and reduce the amount of nicotine in your blood. It is a small sticky bandage that the person is required to stick on the back or arm. The patch helps in bringing nicotine levels to maximum low. The body gets over it gradually. 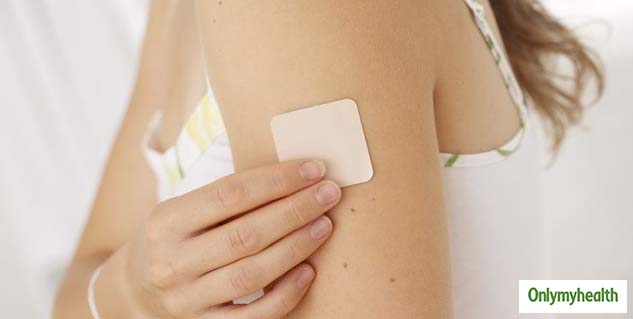 Initial days of quitting tobacco can be tough depending upon the urge and habit. One can use nicotine sprays at the beginning of quitting as these deliver small doses of nicotine to the body. These sprays send nicotine dose directly to the lungs.

We got in touch with Dr. Jyoti Kapoor, Psychiatrist, Paras Hospital, Gurugram, Haryana. According to her, Tobacco dependence is diagnosed when an individual compulsively uses tobacco despite knowing its ill effects on personal, social and physical health. The management of tobacco addiction involves the detoxification phase. The person is put on medication to improve the withdrawal symptoms like restlessness, agitation, lethargy, irritability, dysphoria, confusion, loss of focus etc.

Tips to quit tobacco and nicotine Following detoxification, the rehabilitation phase involves exploring tobacco use patterns and modifying them so that relapse is avoided.

Also Read:  Different Forms Of Tobacco Consumed And Its Various Health Implications By WHO

As aforesaid by Dr. Kapoor, some doctors recommend medicines to combat tobacco addictions. There are some hypertension drugs as well as antidepressants which can help in controlling nicotine cravings.

Some doctors also prescribe an antidepressant named Bupropion or Wellbutrin. This drug reduces your urge to smoke thereby effective for smoking cessation. This is an off-label drug that is approved by the FDA for some other reason but it is used for any other purpose which isn’t clinically approved. But a doctor can prescribe this as it is up to doctors how they treat their patients. Therefore, medical professionals have the liberty to prescribe a drug as per their knowledge and what works best for the patient. Take up this tobacco quiz to see how well do you know about this addiction.

There are several other methods to control nicotine and tobacco addiction with good success rates. These are: Basically, these are therapies that help in altering the person’s behavior or feelings towards tobacco and nicotine. As your brain starts to consider them as unimportant or not useful, this would help you to get control over your cravings sooner.

Sometimes. A combination of treatments is required to bring the change. It is best to consult a doctor as only he/she can suggest the best treatment for you.

Also Read: All about Chest Physiotherapy For Improved Lung Functions and Better Respiration

Tobacco is heavily damaging to health. This addiction can lead a person to various life-threatening health issues such as:

All of these conditions are fatal and it is impossible to reverse the damage. The only possible way to counteract is quitting tobacco and nicotine.

World No-Tobacco Day 2020: Different Forms Of Tobacco Consumed And Its Various Health Implications By WHO