World No-Tobacco Day 2020: Different Forms Of Tobacco Consumed And Its Various Health Implications By WHO

Despite a great deal of awareness among people regarding the ill-effects of consuming tobacco, different forms of tobacco use remain a cause of worry

Tobacco is a significant burden on the country, hence affecting the health of many people. Did you know that smoking can be consumed in various forms? The types of tobacco use are rampant in the country, hence comes the need to intervene for multiple global health organisations to put an end to Tobacco abuse and self-harm. To understand the ill-effects, there are various types of tobacco products on sale. Despite bans, government rules and numerous health warnings, the sale of tobacco remains rampant in its multiple forms. We all know the health effects of smoking, but other forms of tobacco can cause the same amount of harm to the human body. The World Health Organization (WHO) states that tobacco can sum up to be a significant cause of preventable death globally. In 2004, as estimated by the WHo, there were 5.4 million deaths and more than 100 million deaths in the 20th century. Tobacco harms health for it contains poisonous chemicals, which greatly contribute to cancers and lung diseases. 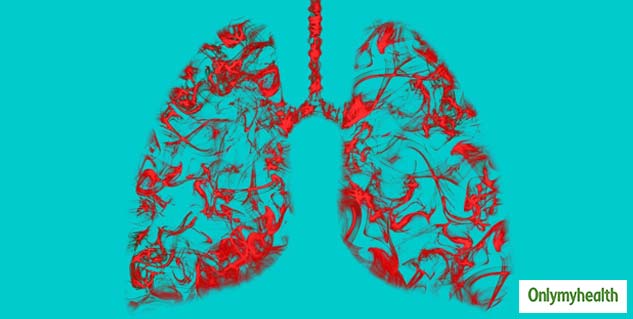 Different forms of tobacco use have different effects on the body. Hence, to start with, here are the various kinds of tobacco available, adding to the scare of tobacco addiction. Each of these is carefully explained by Dr Prashant Gaikwad, Internal Medicine, Aditya Birla Memorial Hospital to make people aware of how these substances surround the general public and need to be mindful for good health: 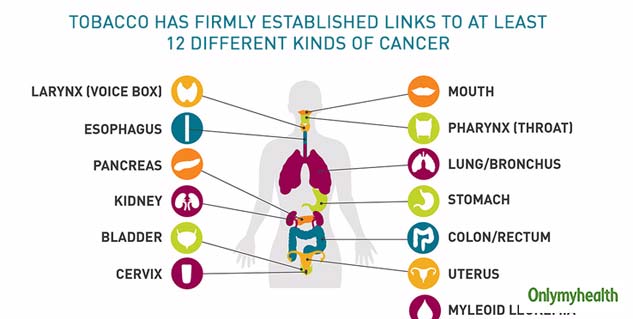 One should know each of these above-mentioned tobacco products is banned from the government and have serious health implications. Hence, there are various health implications of consuming tobacco in any form. Various global organisations, including The World Health Organization, has laid out multiple regulations to put an end to illegal tobacco use. Listed below are some glaring harmful effects of tobacco and smoking:

Harmful Effects Of Tobacco And Smoking

Thousands of different substances in cigarette smoke contribute to making this a poisonous habit, leading to a cause of deaths due to lung cancer, cardiac arrest, mouth cancer, etc. It is even a leading cause of disability. Its constant use can be a reason for COPD, tuberculosis, and an extremely weak immune system.

Some harmful effects of tobacco consumption are listed below:

1# Tobacco & Health Concerns: The harms caused by inhalation of tobacco smoke include diseases of the heart and lungs, with smoking being a significant risk factor for emphysema, cancer, strokes, etc.

2# Second-Hand Smoking: Inhaling second-hand tobacco smoke (which has been exhaled by a smoker) can cause lung cancer in nonsmoking adults. Heart disease caused by second-hand smoke kills around 46,000 nonsmokers every year. 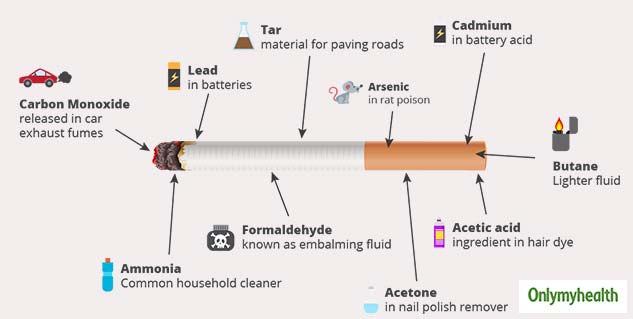 6# Tobacco & Oral Health: Chewing tobacco can cause oral submucous fibrosis is a chronic, complex, premalignant (1% transformation risk) condition of the oral cavity, characterised by a juxta-epithelial inflammatory reaction and progressive fibrosis of the submucosal tissues (the lamina propria and deeper connective tissues).