E-cigarettes are not safer and healthier than regular cigarettes. Both of them are bad for your lungs, heart and overall health.

If you were among those who considered e-cigarettes to be a safer alternative to tobacco cigarettes, we are happy to be busting this misconception of yours. Many people switched to e-cigarettes despite these being expensive thinking that this would minimize health damage. Not anymore! According to a new research, e-cigarettes are equally health hazardous as the tobacco ones. The electronic version poses nearly the same health risks as combustible cigarettes. This finding can prove to be an eye-opener for a lot of people who used to consider e-cigarettes as healthy.

Know From The American Heart Association

Cigarettes directly affect the lungs and indirectly cause damage to other vital organs of the body including the heart. Smoking is one of the most dangerous lifestyle habits and it is more harmful than drinking alcohol. It not only damages the lungs but also triggers serious health problems which slowly takes the person towards death. After lung diseases, heart ailments are very common with smokers. Many people switched to electronic cigarettes to minimize this risk but health specialists have a different opinion as per the study published in the journal of the American Heart Association. 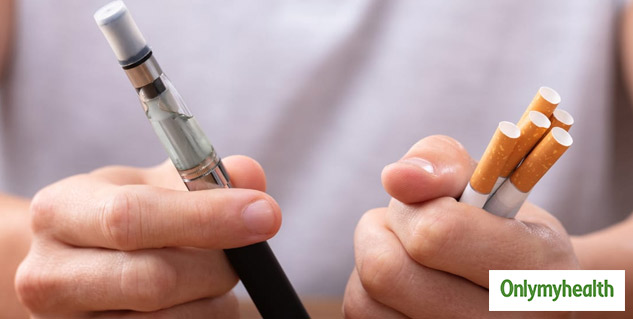 "Many people believe e-cigarettes are safer than combustible cigarettes. In fact, most e-cigarette users say the primary reason they use e-cigarettes is that they think e-cigarettes pose less of a health risk," says lead author of this study Jessica L. Fetterman who is a research scholar and assistant professor of medicine at School of Medicine, Boston University.

"Meanwhile, the evidence from scientific studies is growing that e-cigarettes might not be a safer alternative to smoking traditional cigarettes when it comes to heart health. Our study adds to that evidence," she added.

The team studied more than 400 men and women aged between 21 to 45 years without any heart-related problem. They randomly took non-smokers, cigarette smokers, e-cigarette smokers and dual smokers. The team found that the arteries of the heart were equally stiff in tobacco cigarette users and electronic cigarette users. 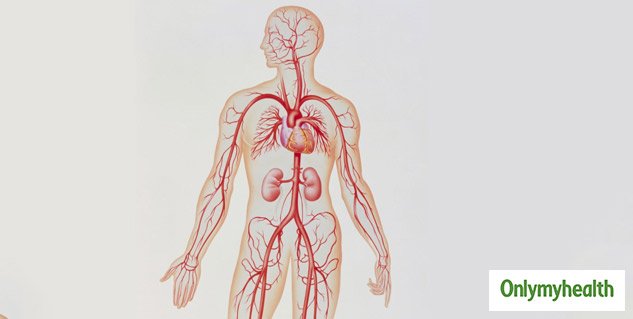 Also Read: The Mechanism Of Getting A Heart Disease Is Different In Men and Women

As told by Fetterman, "Stiffening of the arteries can cause damage to the small blood vessels, including capillaries, and puts additional stress on the heart, all of which can contribute to the development of heart disease.” 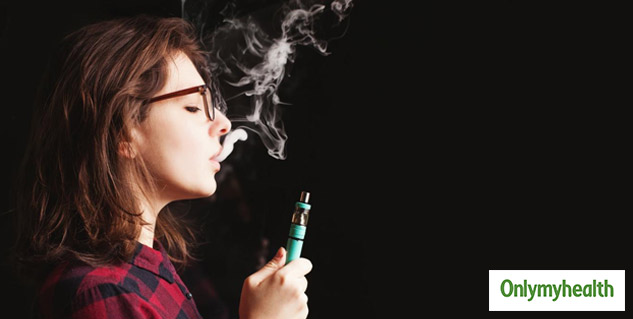 Also Read: Chest Pain Can Be A Warning Sign Of An Underlying Heart Disease

The research also found that endothelial cells which are at the lining of blood vessels were also damaged in both the cases. Due to this, their body cannot produce nitric oxide which protects the heart. This also damages other components of the cells which are cell proteins and DNA.

There is no evidence that switching to electronic cigarettes and decrease the risk of heart problems including cardiovascular injuries.