Fangirling or fanboying over a celebrity is normal. It turns into an obsession when your whole life gets centered around that celeb.

British influencer Oli London spent $140,000 and underwent as many as 18 cosmetic procedures, including facelift, eye surgery and multiple nose jobs, to look like his favourite K-pop celebrity Jimin, from boyband BTS. Similarly, German reality TV star Tobias Strebel spent loads of money to undergo a ton of procedures to look like Canadian pop star Justin Bieber. A fan of the widely famous boyband One Direction married the cardboard cutout of its member, Harry Styles. Growing up and through our teens, fangirling (or, boying) over a celebrity is normal. But it gets problematic when that admiration turns into an obsession, creating problems in that person’s personal, professional and social life. And psychology has a name for it -- ‘celebrity worship syndrome’ (or CWS), in which the object of the worship, i.e. the celebrity, becomes the central figure in a person’s life.

To know more about this syndrome, Onlymyhealth spoke to Dr. Sandeep Vohra, Senior Consultant, Mental Health & Psychiatry, Indraprastha Apollo Hospital, New Delhi. This is what Dr Bohra has to say about it:

Reason behind why we get attracted to celebrities 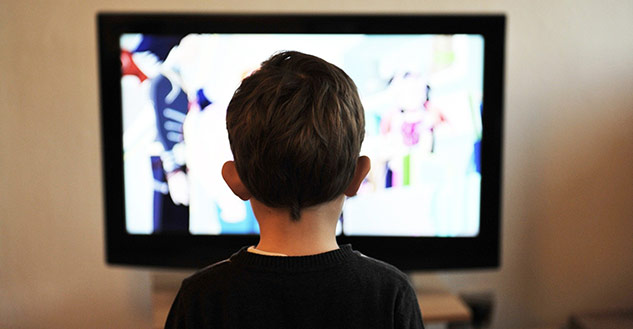 Liking a celebrity is normal. Generally, a child or a teenager starts idolising a person whom he/she considers an achiever. That person is often from the glamour world as we’re constantly bombarded with them by media and social media, Dr Vohra said. But as we grow up, we tend to forget or get less focused on that celeb.

How does it turn into an obsession?

If you watch a movie of your favourite actor or actress, read about him/her a little, and then carry on with your life, then it is normal. It turns into an obsession when it starts affecting your personal, professional and social life. In such a scenario, you reach a point that:

This can be a gradual process or can strike suddenly, depending on that person and his/her underlying problems. There is an extreme form of CWS, called erotomania, in which the person starts believing that that celeb is in love with him/her.

Who is more likely to develop CWS?

Although getting starstruck is normal, some people are more vulnerable to developing celebrity worship syndrome. Such people are:

The syndrome can have a detrimental impact on the person’s life, affecting his/her personal, professional and social life. Taken to an extreme, it can completely derail a person off track, his/her whole life gets centered around that obsession, the life can get ruined, the person gets sick and might land up in a psychiatry set up, Dr Vohra said.

CMS is treatable and the treatment involves a combination of medication and counselling. There are medicines available specifically to treat obsession. However, an issue is that those with CWS generally don’t seek medical help as they think there is nothing wrong with them. In this age of 24/7 news and omnipresent social media, getting bombarded with celeb news is common. To prevent yourself from developing CMS, limit your exposure to such stuff. Remember that extreme of anything is bad. Hence, don’t spend too much time on another person’s life as your own life is more important, don’t isolate yourself and socialise, stay away from addictive stuff. Have a healthy lifestyle by incorporating Yoga, meditation in your lifestyle. Focus on nutrition and have a good night’s sleep. And in case you feel stuck, never shy away from reaching out to others for help.

Stress Can Distort Your Relationship With Food. Know All About Eating Disorders