A personality disorder is often difficult to treat, as people with these disorders have many problems with thinking and behaviour.

Avoidant personality disorder: People with this psychosis hesitate to meet or talk to any new person for suspicion of not being accepted by others. Such people are highly sensitive to their criticism and disdain. Despite having talent and aptitude, these people often fail in social and professional fields in life. How Common is Avoidant Personality Disorder? It is estimated that about 2.5 per cent of people in India have an avoidable personality disorder. It affects men and women alike, but now it is spreading rapidly among children. It usually starts in childhood, which increases as you get older. This disease is now taking severe form in children below the age of 18 years. According to Dr Prakhar Singh (Psychiatrist), the exact cause of this disorder is not yet known. However, it is believed that all these factors can affect genetics, environment and how they have survived. 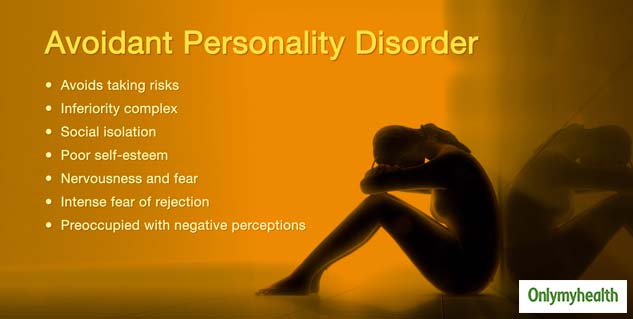 Some genetic causes are also responsible for submissive and negative tendencies. Apart from this, the family environment which hinders personality development and the circumstances and life-related experiences of life can also make a person suffer from this problem. If the child's parents find a deficiency in all his work and compare it to others, then the inferiority of the child becomes base. Parental quarrel and intoxicants in the father also cause a lack of confidence in children. 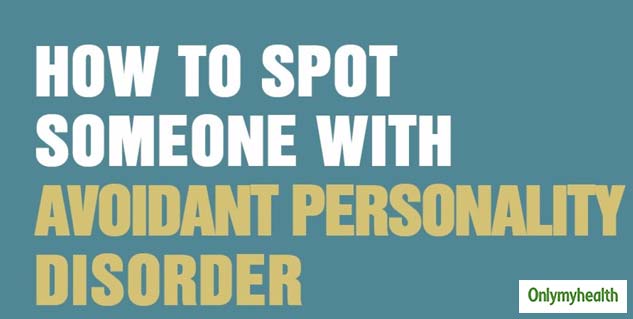 Also Read: Can Your Gut Combat Your Food Allergies? 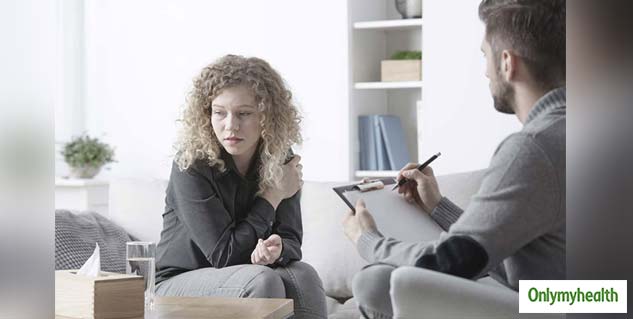 Read more on Other Diseases
MORE FOR YOU
Are You Aware Of These Complications Of Back-To-Back Pregnancies?
5 Best DIY Hair Masks To Get Rid Of Hair Problems This Summer
Why Age Difference Doesn't Matter In A Successful Marriage? These B-Town Celebs Are Examples
What Is Separation Anxiety? Know Symptoms, Causes And Risks
Getting Booster Dose Of COVID-19? Check Out These 7 Possible Side-Effects
7 Reasons Why You Have Chapped Lips

What is walking pneumonia? Know Causes, Symptoms, Treatment and More