Problems that people with the obsessive-compulsive personality disorder face

People troubled with Obsessive-compulsive personality disorder face the following difficulties and symptoms which makes it challenging to express their feelings. 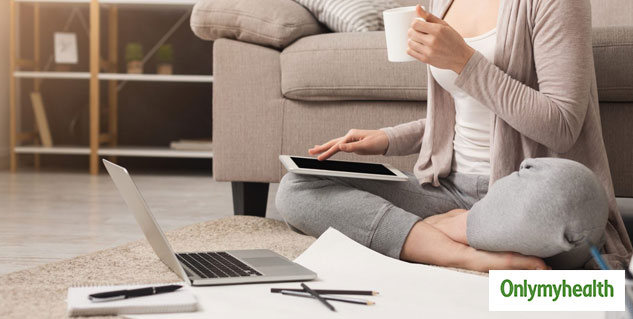 Also Read:  What Is Generalized Anxiety Disorder? Know Its Symptoms, Causes and Treatment 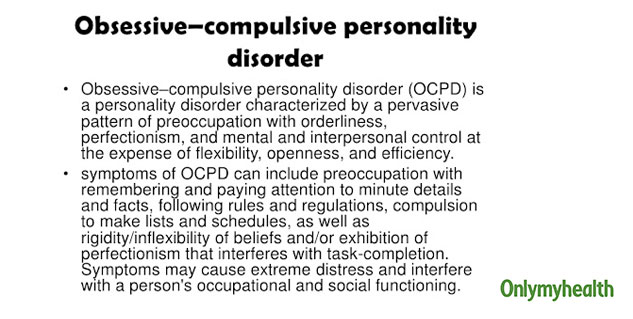 Who are at risk of obsessive-compulsive personality disorder?

A recent survey conducted showed that different types of obsessive compulsive disorders that describe long-standing and enduring patterns of behavior are most often diagnosed in adults in comparison to children. Also, the number of cases prevalent in males is twice with regard to females. Just like every personality disorder, obsessive-compulsive personality disorder will also drop-off in magnitude with age. Most people will be done with extreme symptoms experience by the time they hit their 40s or 50s.

What are the possible treatments for OCPD?

Therapists often use a combination of three ways recommended to treat the disorder:

Relaxation pertains to specific breathing techniques that can help decrease your sense of stress, heart rate and anxiety. Yoga, Pilates and tai chi are good techniques that work in a combination of mind and body to boost your wellness.

Cognitive Behavioral Therapy is a popular way of rendering mental health counseling. It requires you to meet with a mental health professional on an organized schedule and these regular sessions involve working with your counselor to talk through any anxiety, stress, or depression. A mental health counselor will also further drive you to put less emphasis on work and work the energy on social, family, recreational and other interpersonal relationships. 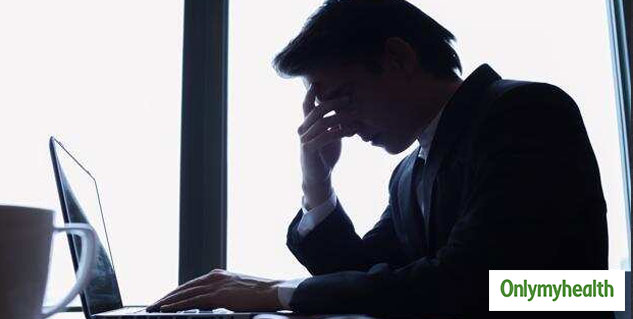 The therapist may also consider prescribing you a selective serotonin reuptake inhibitor (SSRI) to drop off the anxiety in the obsessive-compulsive series. If you’re prescribed an SSRI you may also be asked to join support groups for added benefits. Long-term use of the SSRI is not usually recommended.

Obsessive-compulsive personality disorder can be treated if the person consults a therapist on time. Family members need to identify the signs to start the therapy.