Antidepressants are commonly used medicines for the treatment of the obsessive-compulsive disorder.

OCD that is, obsessive-compulsive disorder is an anxiety disorder. It is a type of mental health disorder in which the afflicted person experiences repeated compulsions and obsessions that conflict with his/her ability to function occupationally, socially, or educationally. A person with OCD (obsessive-compulsive disorder) has unreasonable fears and thoughts (obsessions) that lead him/her to do repetitive compulsions (behaviours). Hence, their capacity to function normally is impaired because of the amount of time spent in the marked fear, symptoms, or other distress/pain suffered by the person. 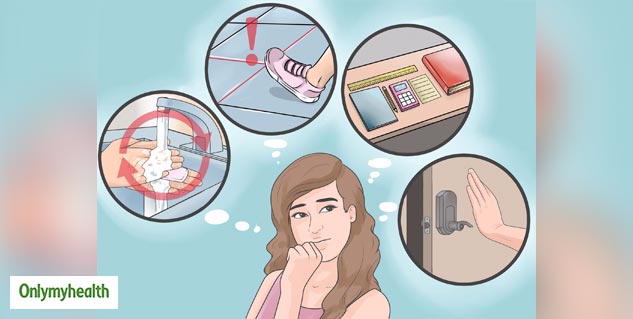 The term passion or obsession can be defined as an impulse, thought, or image that either persists or recurs and causes critical anxiety. Many people with OCD (obsessive-compulsive disorder) understand that their needs are unreasonable and therefore, try to stop or ignore them. Do you know what does it leads to? More anxiety and distress, and at the end, the person does the necessary actions to ease stress and tension.

Also Read: Regular Cycling or Walking Post The Lockdown Can Reduce The Risk Of Diseases 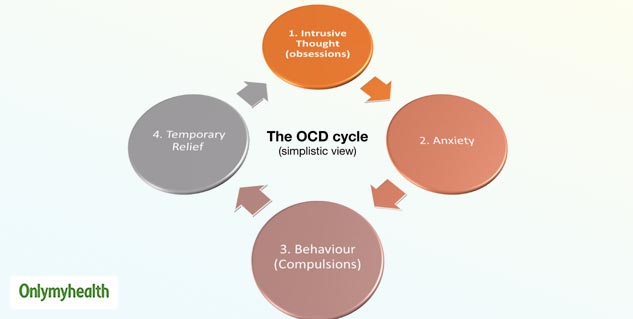 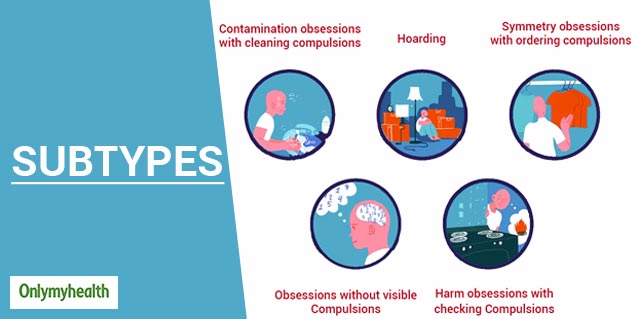 A person with the obsessive-compulsive disorder has symptoms of both compulsions and obsessions, which are often linked to a particular theme or topic such as:

Also Read:  Inadequate Sleep Is A Sign Of Depression. Know The Required Sleep Time As Per Age To Prevent Depression 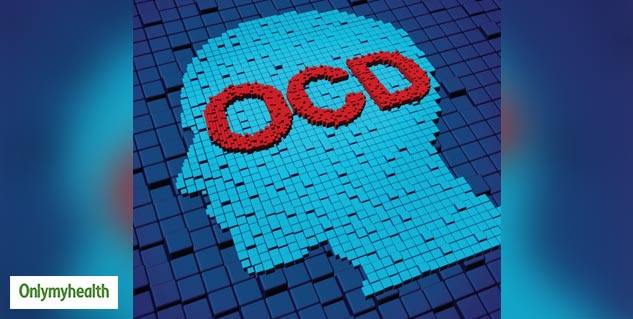 Some symptoms of obsessions may include:

Some symptoms of compulsion include:

Obsessive-compulsive disorder is a life-long disorder that cannot be cured. Many patients with this disorder may need a prolonged treatment that may even last for the rest of their life. Although it is seen that medication may not cure this disorder, it can only help control signs so that they don't intervene with your daily functioning. Treatment options for the OCD include medications and psychotherapy.