Arachnophobia: Learn About Its Meaning, Symptoms And Methods Of Prevention.

Arachnophobia: Every human has a phobia or fear of something. Some are afraid of water, and some are afraid of heights. There can be many types of dread, and one such phobia is Arachnophobia, i.e. fear of spiders. For some people, fear of spiders can interfere with their quality of life and cause them to have anxiety attacks. Arachnophobia is a severe condition which can affect a person on a deeper level. Fear of spiders may also develop due to an event in childhood or adolescence. Any trauma begins to create deep roots and eventually becomes a memorable process. Sometimes the fear of being around spiders can also cause arachnophobia. But how serious is it, and why are we so afraid of spiders? Let us tell you the answers to all these things.

Scientists say fear of spiders may have something to do with evolutionary theory. Since old times, spiders were considered as a source of contamination of food and water and were therefore considered as disgusting diseases that spread to people. Spiders have initially been believed to be the reason behind the bubonic plague, which was later rejected. Because the rat-flea was then discovered as its main culprit, this false fear has been going on for many generations and has permeated our minds. 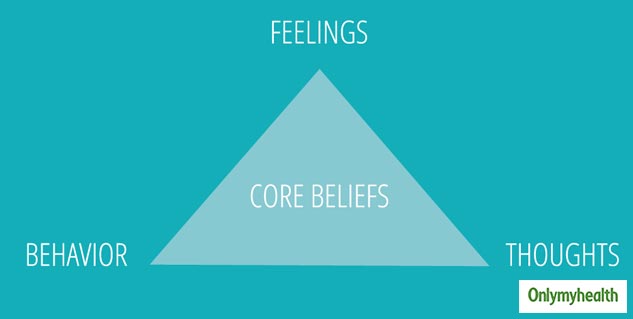 Also Read:  Do You Know Why Your Feet Hurt? Know Possible Reasons For Paining Feet

A person who is afraid of spiders does not necessarily have phobias. Arachnophobia is a severe condition where symptoms appear gradually in the victim. Some of its symptoms are as follows: 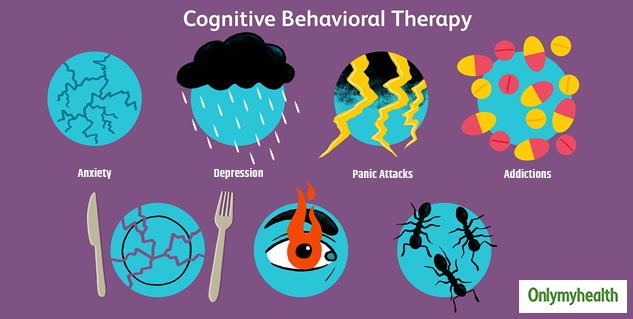 Read More in Mind and Body

MORE FOR YOU
8 Amazing Health Benefits Of Including Tulsi Seeds In Your Diet
Unable To Pack On Muscles? 7 Common Mistakes Causing Muscle Loss
Signs That Indicate A Child Is Emotionally Abused
Arthritis Management In Winters: Doctor Tips To Manage Inflammation
The Last 5 Kilos Are The Hardest To Lose, Here's How To Break The Plateau
Is Apple Cider Vinegar Causing Damage To Your Teeth? Expert Explains