What Happens When There is Low Sodium in the Body? Here’s Everything About Hyponatremia

Low sodium in your blood can cause a condition named Hyponatremia. If the levels aren’t restored, the person may suffer severe health consequences.

Sodium is not just an element but an important element for the human body. It manages numerous functions including blood pressure, nerve functions and muscle functions. The main role of sodium is an electrolyte that maintains fluid balance in the body. Now you can imagine what may happen if sodium levels go down in the body? Or let’s just say, what functions would be impaired due to low sodium concentration. This condition is medically registered as Hyponatremia. There are many reasons behind low sodium in the body but most of them are related to our lifestyle. Fatigue, nausea, muscle cramps are initial signs of hyponatremia. Scroll down to know more about this condition and how it can be treated.

What is the ideal sodium concentration in the human body?

The sodium level is said to be normal in the body when its concentration lies between 135 and 145 milliequivalents per liter (mEq/L). If sodium is below 135, it would cause a low sodium level(hyponatremia). Similarly, if the level rises above 145, it is high sodium concentration or hypernatremia. 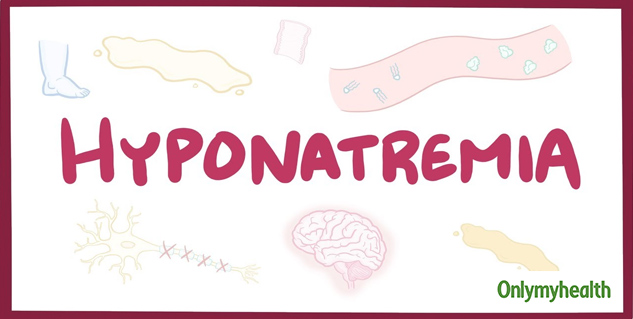 Dr. Reema Kashiva, a Senior Physician from Noble Hospital, Pune, says, "Hyponatremia is a condition in which blood has lower sodium levels than the normal. There are different causes behind this. Things such as kidney failure or taking certain kinds of medications or drinking too much water can lead to hyponatremia. Confusion, convulsions are serious effects of hyponatremia, especially in the elderly. Hence it should be addressed on time. Fatigue, headache, and nausea are some of the common causes which are seen in these patients. However, there is a treatment available and one should see the doctor for proper medical treatment."

What are the symptoms of low sodium or hyponatremia?

Symptoms of hyponatremia differ from person to person. Gradual fall in sodium levels may not leave behind noticeable symptoms but those who experience a rapid decrease in sodium in the blood(acute hyponatremia) may face extreme symptoms like seizures, loss of consciousness, brain swelling and coma. Generally, people with severe diarrhoea or vomiting are at risk of rapid sodium loss and therefore they are advised to consume ORS solution to restore fluid balance and avert complications. 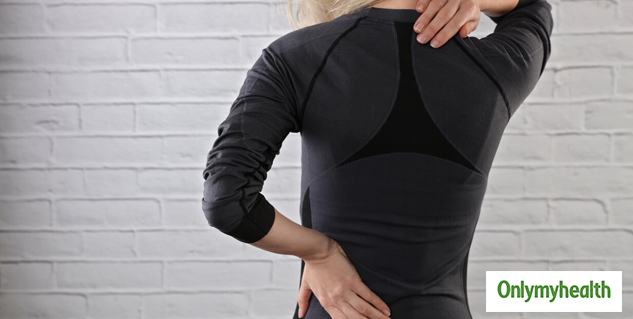 The other common signs of hyponatremia or low sodium in the blood are:

Identifying symptoms timely can prevent serious repercussions of low sodium concentration. Let us explain to you the potential causes of low sodium in the blood or hyponatremia.

Causes of low sodium in the blood

Sodium is an essential electrolyte and here are some possible reasons including lifestyle factors behind the decrease in sodium level in the body:

Certain medications: There are some drugs that can interfere with the fluid balance. Strong painkillers, antidepressants, diuretics(water pills), etc. alter kidney and hormonal processes that manage sodium concentration in the body. 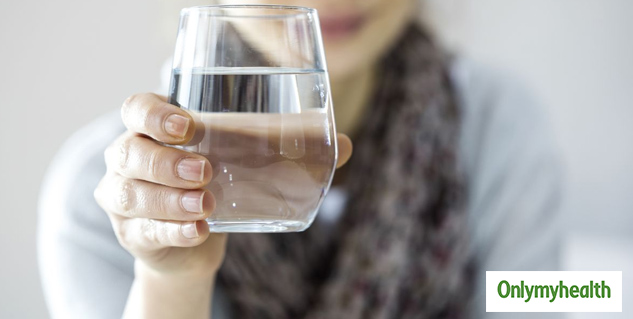 Dehydration, Diarrhoea and Vomiting: In these conditions, our body tends to lose fluids and with that, electrolyte balance is also interrupted. People suffering from chronic diarrhoea and vomiting are prone to hyponatremia.

Overconsumption of water: Do you know how much to drink in a day? This value differs according to age and gender but not many people know about this. Consuming water is good but you should not drink too much water as it poses certain side-effects on the body. Upon drinking excess water, your kidney may not be able to excrete it resulting in dilution of sodium in the body.

Kidney, liver and heart problems: Certain diseases including congestive heart failure may interfere with the liver and kidney functions resulting in the accumulation of fluids in the body. This further causes dilution of sodium and reducing the level in the body.

Hormonal factors: Addison's disease or insufficiency of the adrenal gland is also a potential cause. It occurs when the adrenal glands are unable to produce hormones to normalise water, sodium and potassium. Besides, thyroid hormones can also affect blood-sodium levels.

Also Read: Hormonal Acne: What It Is And How It Can Be Cured

Inappropriate antidiuretic hormone syndrome (SIADH): This is a health condition where levels of anti-diuretic hormone or ADH increase abruptly causing water retention. This also affects sodium levels in the body.

Recreational or psychoactive drug abuse: The drug named Ecstasy is also a potential cause of hyponatremia and it may lead to fatal health consequences.

What are the risk factors for hyponatremia?

Here are some potential factors that increase the risk of hyponatremia:

Age: As compared to younger adults, older adults are more likely to experience hyponatremia. Especially those who take medicines for various health conditions need to be extra careful. Adults with a chronic disease that may cause a fluid imbalance in the body are also at risk.

High-intensity physical activities: When you take part in intensive activities such as marathons, you end up drinking more water. As already explained, drinking too much water is a potential cause of low sodium in the body. Athletes need to be vigilant. 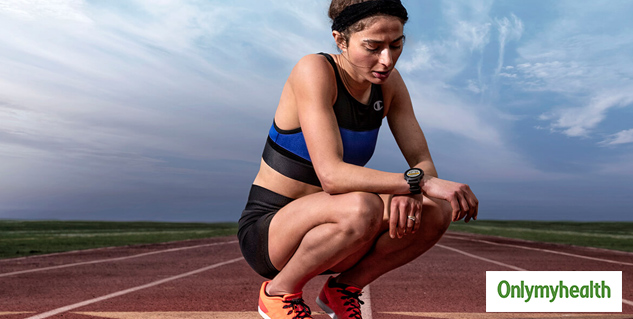 How is sodium concentration tested in the blood?

If you notice the symptoms of hyponatremia, it is better that you see a doctor. He will then ask you to get a few tests done before prescribing medicines to restore sodium levels. Here are three ways to test low sodium in the blood: 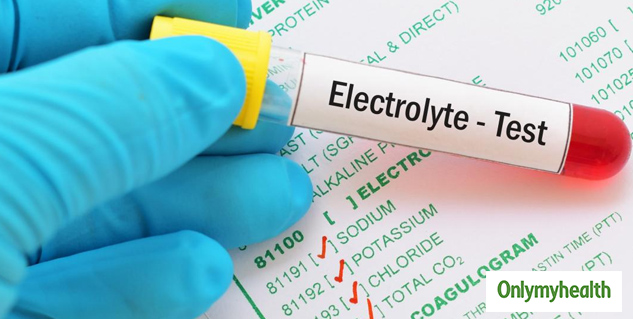 A basic metabolic panel test: This is particularly for people who aren’t showing symptoms. This test is done to check the levels of minerals and electrolytes in the blood. This is a part of a routine physical checkup.

Urine test: If the levels are found to be low, the doctor would recommend a urine test to identify the cause of low sodium in the blood.

Here are some suggestions by Doctor to restore sodium levels naturally: 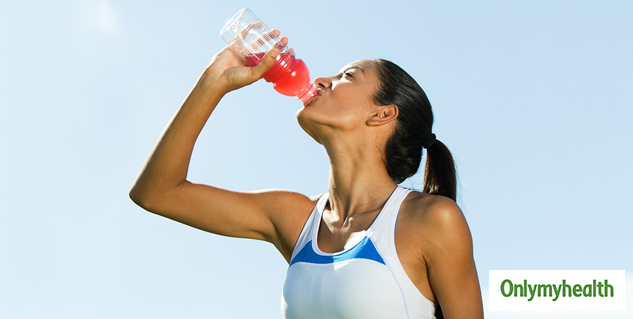 If you seem to be not getting relief after exercising the above measures, you must see a doctor. Before the condition worsens and risks your health, it is better that you get medical aid. Low sodium in the blood is common unless you don’t experience its symptoms. Therefore, maintain your lifestyle and watch out for the symptoms to avert complications. Also, get regular medical checkups done to keep a tab on your health.