Air Pollution & Depression, Is There A Link? Study Finds Out

Air pollution may increase the risk of depression in persons who are genetically predisposed, says a new study

India houses 9 of the 10 most polluted cities in the world, according to IQAir, a Switzerland-based organisation. In fact, as per its 'World Air Quality Report, 2020', which was released earlier this year, 22 of the world’s 30 most-polluted cities are in India. A 2018 report by the World Health Organisation (WHO) adjudged India as the most depressed nation. In fact, the maximum cases of depression, schizophrenia, and anxiety were found in India. So, is there a connection between the two? A recent study conducted by researchers in China and the US has found exactly that. According to it, exposure to high-particulate-matter air pollution may increase the risk of depression in persons who are genetically predisposed to this mental health condition.

For this study, which was published Monday in the journal PNAS, researchers combined data on air pollution, brain gene expression, and neuroimaging. They also gathered additional data from an international genetic consortium covering more than 40 nations. As a part of the study, the researchers studied 352 healthy individuals living in the Chinese capital city of Beijing, where air pollution levels remain high. Firstly, the participants’ polygenic depression risk score, a mathematical calculation of their genetic predisposition for depression, was calculated. Then, data was collected about each person’s exposure to air pollution over six months. After that, the participants were subjected to a series of simple cognitive tests while undergoing fMRI (functional magnetic resonance imaging). This was done to find out what parts of the brain were activated while undergoing those tests. The participants were also subjected to social stress. 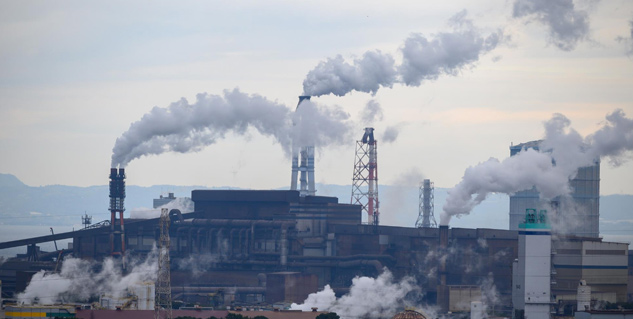 This research clearly gives evidence to leaders and public health officials that by tackling air pollution, they can reduce the levels of depression, Tan said. This is especially important in densely-populated urban areas where air pollution remains high, and stress levels are also higher. This also provides a good insight into India that struggles with both high levels of air pollution and depression.

How To Protect From Air Pollution? 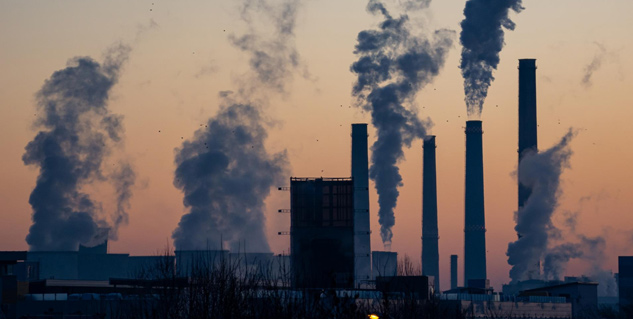 When air pollution levels are high, here are some of the ways to protect yourself from its adverse effects: 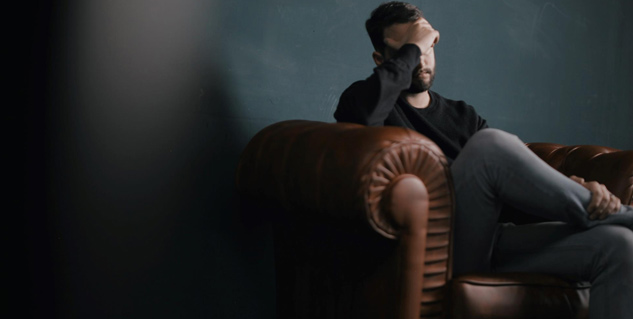 Now coming to depression, which is often misjudged as feeling sad or low. However, depression is a serious mental health condition in which there is a persistent feeling of sadness. It can result from a “complex interaction of social, psychological, and biological factors,” says the WHO. Generally, people who have experienced adverse events in their life suffer from depression. Here are some of its symptoms:

If you experience any of these symptoms, consult a mental health professional who will first diagnose the condition and start the treatment accordingly. Based on the severity of the condition, the expert might start therapy or put you on antidepressant medication, or both.

If diagnosed, here are some coping tips by the United Kingdom’s National Health Service (UK NHS):

Hence, as you saw, air pollution can increase the risk of a genetically predisposed person developing depression. Hence, the policymakers should take steps to tackle the menace to rein in the rising number of depression cases across the world.