Stress Can Distort Your Relationship With Food. Know All About Eating Disorders

Eating too little? Or, fasting, then binge-eating, then fasting again? Watch your stress, that could be an eating disorder.

Everyone around you says you’re thin, but you don’t believe them, so you cut down your food intake, and maybe exercise excessively to lose weight. Or, you don’t feel good about yourself, so you eat, you feel guilty, so you splurt it out, either by inducing vomiting, or taking laxatives. These are what eating disorders look like.

Stress and anxiety, which have become intrinsic to the modern, fast-paced lifestyle, can affect our eating behaviour. But they don’t always lead to eating disorders. To learn about the impact of stress and anxiety on our eating behaviour in general and eating disorders in particular, Onlymyhealth spoke to Dr Sandeep Vohra, Senior Consultant, Mental Health & Psychiatry, Indraprastha Apollo Hospital, New Delhi. 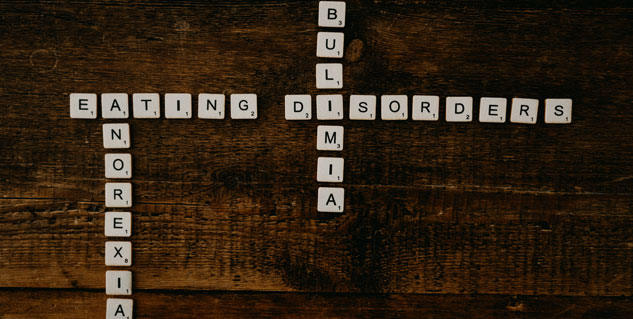 According to him, stress and anxiety can have a direct impact on eating, which can be of two types:

These could be due to underlying psychiatric disorders such as anxiety and stress and females are more prone to them than men, Dr Vohra explained.

1# Anorexia Nervosa: A condition in which a person excessively limits his/her calorie intake, anorexia nervosa results from a misconception of someone feeling that he/she is overweight. An example: “You’ll see a very thin girl telling you, ‘I am overweight,’” Dr Vohra explained. The appearance is too thin.

2# Bulimia Nervosa: Not an antithet to anorexia nervosa, in bulimia nervosa, there are phases of bulimic eating. To lose weight, those with this condition first fast, then get hunger pangs, due to which they eat too much. Next, they feel guilty and get the food out by puking or taking laxatives. Those with bulimia look normal.

Following are some notable causes of eating disorders that are essential to understand a proper treatment:

Someone with an eating disorder may display these peculiar symptoms:

Why are people with eating disorders stuck in a cycle?

It is often seen that a person who has an eating disorder gets anxious, so he/she eats, then feels guilty, fasts and again binge-eats. This is because they’ve repetitive thoughts that they’re gaining weight, explained Dr Vohra.

How Food Helps Reduce Stress For Some People? 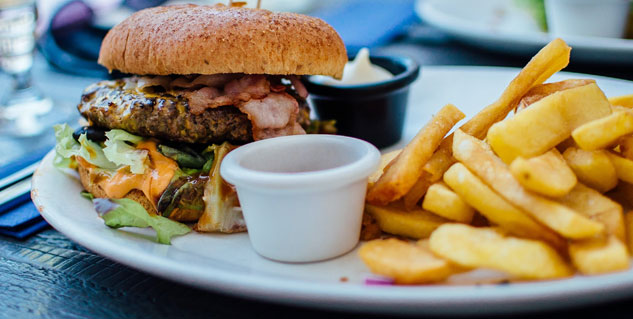 Food, especially packed with carbohydrates, leads to the secretion of a chemical, dopamine in the brain, which relaxes and calms the brain. So, whenever we eat, it sends an immediate signal of positivity and calm to the brain, the psychiatrist explained. It is but a simple biochemical reaction. Then comes emotional eaters, who tend to cope with anxiety by eating. When stressed, we don’t grab an apple or a tomato, it’s generally sugar. Why does this happen? That’s because sugar soothes, it gives a sense of relief, calm and instant kick.

The opposite also happens. There are different hunger centers in the brain. Stress and anxiety have different impacts on them, in different people. In some cases, it gets overactive, in others, it gets underactive, Dr Vohra explained.

Yes, women are more prone to developing eating disorders than men. This, according to Dr Vohra, is because society, and sometimes even women, connect their self worth with how they look. It can be widely seen on social media that a woman is judged by how she looks, or how much she weighs.

How To Treat Eating Disorders?

Eating disorders can be clinically treated, however, anorexia is more difficult to treat than bulimia. As sometimes, the patient loses so much weight that it takes a physical toll on her. Also, the effect of treatment depends on the chronicity of the condition. The sooner you seek treatment, the better. Although more and more people are seeking help for mental health issues, fewer people opt for treatment in case of eating disorders.

How To Cope With Eating Disorders?

There are some strategies that can help you cope with them:

Tips To Help Someone With An Eating Disorder If someone around you has an eating disorder, there are ways you can help her/him out:

5 Reasons Why You Must Sweep The Floor Daily