Netflix's 'Burari Deaths' Sheds Light On Psychosis: Know What It Is

Psychosis is a condition in which a person loses touch with reality and starts to see, hear and believe in things that others do not

In a case that sent shockwaves across the country, all 11 members of a family were found hanging in their north Delhi home on July 1, 2018. Various angles, from superstition to murder, were discussed regarding this one-of-a-kind case. However, since the public has a short memory span, this case was also somewhat forgotten until it was rekindled by director Leena Yadav. In her docu-series ‘House of Secrets: The Burari Deaths’, Yadav touched upon numerous aspects, from India’s patriarchal family system to the obsession of keeping the family’s secrets, and most importantly, mental health. As per earlier media reports, the family might have been suffering from shared psychosis, something that the docu-series also touched upon, and this might have forced them to take such a step.

Although somewhat normalised in recent times, mental health is still not much talked about in Indian society. Because of this not only does the patient miss out on getting appropriate medical care, the family and friends also cannot spot the red flags clearly hinting towards a serious condition. Although we do not know for sure what forced the Burari family to take such a step, it is crucial to spread awareness around the mental health issue that was associated with the case, which is psychosis. And for that, Onlymyhealth spoke to Dr Shweta Sharma, Clinical Psychologist & Founder of Mansa Global Foundation for Mental Health. 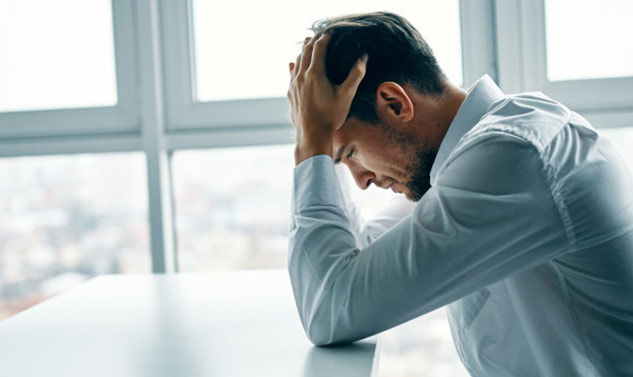 First of all, psychosis is a symptom and not an illness, said Dr Sharma. It is characterised by a disconnection from reality, which could be in the form of schizophrenia, which is a serious mental health condition, or in the form of hallucinations and delusions. Psychosis has these characteristics:

Also, a person suffering from psychosis is not aware of his/her condition, hence, it is up to the people around to spot the issues.

The condition develops with gradual changes in the way you think about and understand the world. Here are some of the symptoms you might notice: 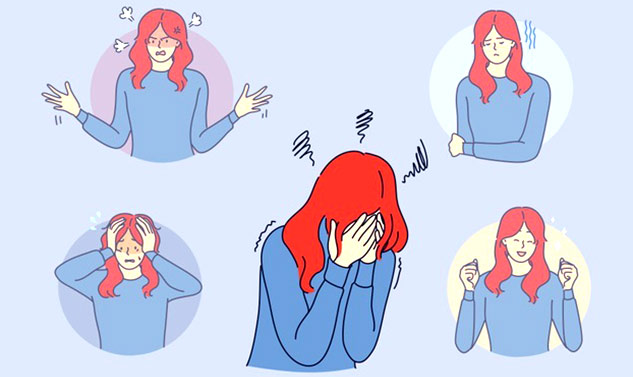 There can be several causes, however, the exact etiology for psychosis is currently unknown. Some major causes include:

What Are Some Of The Risk Factors?

The risk factors for psychosis include:

How Severe Can Psychosis Get? 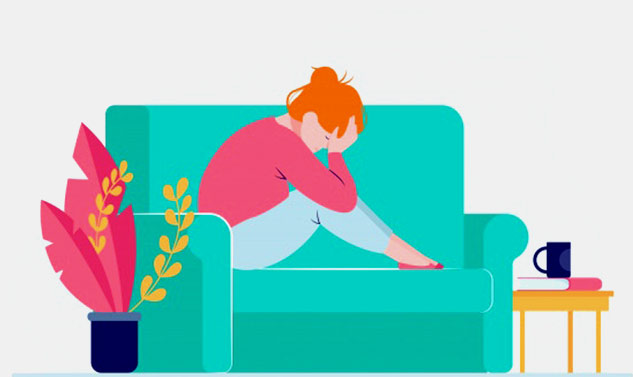 As it gets severe, the person’s detachment from reality increases, which increases the potential for violence, and hospitalisation is required in such cases. Such patients generally lose attachment with family members and friends and can get violent with them. This aggression and apathetic behaviour can trigger suicidal behaviour also.

A doctor’s consultation is needed to diagnose psychotic behaviour. The medical will take into account the medical and psychiatric history and will possibly perform a brief physical exam. The person might undergo blood tests and maybe brain imaging (such as MRI scans) to rule out physical illness or drug use like cocaine or LSD.

If the doctor finds no physical reason for the symptoms, the person might be referred to a psychiatrist or psychologist. The mental health professional will use specially designed interview and assessment tools to decide whether the person has a psychotic disorder and the type of disorder.

Regarding the treatment, most psychotic disorders can be treated with medications and psychotherapy, including individual, group, and family therapy. In case of an acute condition, hospitalisation is needed.

How To Prevent Psychosis?

There is no way to prevent psychosis, however, the sooner the treatment is started, the easier it gets to manage the symptoms. Hence,

These might help in preventing or delaying the onset of psychosis.