World Schizophrenia Day 2020: How This Mental Disorder Can Be Dangerous?

Schizophrenia is a severe mental illness. If given the right treatment, schizophrenia patients can recover quickly and live a healthy life. 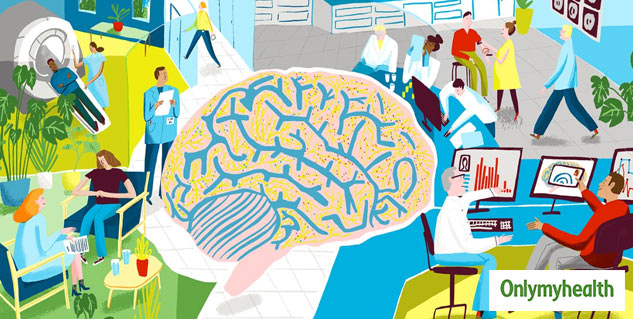 Also, Read All You Need To Know About Paranoid Schizophrenia

How dangerous is Schizophrenia? Categories of Schizophrenia: Symptoms of schizophrenia can be mainly divided into four categories.

Conclusion: With the proper treatment, the symptoms of schizophrenia begin to go away soon. However, in most cases, it takes a long time for the patients to get rid of these symptoms.

MORE FOR YOU
What Is Casual Dating? Make Sure To Abide By These 7 Important Rules
6 Tips To Make Your Partner Feel Comfortable After Marriage
5 Ways To Take Care Of Your Hair In The Scorching Heat
How Does Your Mental Health Impact Blood Pressure? Doctor Explains
7 Effective Home Remedies For Softening Stool In Babies
Coffee For Diabetes: Is It Healthy For Diabetic Patients?

Here’s What Can Be Done To Control The Uncontrolled Eye Movements, Explains Dr Sachdev