Lunar Eclipse 2020: Tips To Secure Your Health During This Celestial Event

Lunar eclipse January 2020: What changes do a lunar eclipse bring in your health? Read this article to find all the important information.

When the Earth comes in between the Sun and the Moon, its shadow falls on the moon’s surface obscuring the sun’s light for a while. This event is called ‘Lunar Eclipse’. The first lunar eclipse of 2020 is scheduled to happen on 10th Jan 2020 between 10:30 pm to 2:30 am as per Indian Standard Time. This is a penumbral eclipse where the Sun, the Earth and the Moon are aligned imperfectly. This eclipse is very subtle to be observed in a normal sight but the moon would be seen larger than the original size which makes this even interesting. Also, the shadow shifting that happens is phenomenal. This year, a total of four lunar eclipses are going to occur.

There are several health-related things associated with an eclipse, know them in this article.

Lunar eclipse signifies the change in planetary position which is certain to affect your health too. These events powerfully impact our natural body clock as the Earth is shifting its place. This is why certain diet recommendations and restrictions are made to follow during a celestial event like a lunar eclipse. 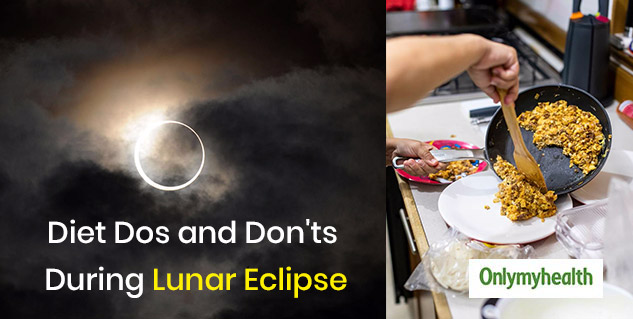 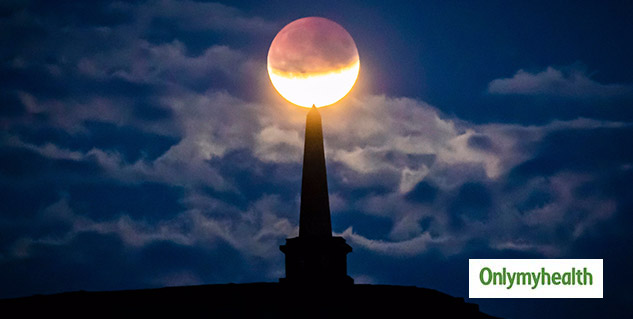 As opposed to a solar eclipse, a lunar eclipse can be witnessed through naked eyes. You don’t need to wear special glasses to see the lunar eclipse.

Is a lunar eclipse bad for pregnant women?

In many cultures, it is said that an eclipse may cause physical deformities in the unborn baby. While scientifically, only exposure to the harmful rays during an eclipse is bad for expecting mothers. They must stay indoors during the period.