Any government! Any party! The Delhiites want these 5 health problems to be solved.

Delhi assembly elections 2020: For the last few days, many politicians have been busy in their efforts to convince people on all the issues like religion, economy, JNU, Jamia. Despite all the promises and claims, the problem of dirty water, polluted environment, poisonous air, benefits of health schemes, growing diseases have still not been resolved (neither leaders nor their parties have insisted on this). You must have seen slogans like 'Clean Delhi, Healthy Delhi', 'Save the Environment', 'Save Water, Save Life', but have seen the plants between the roads taking their last breath (drying up)? Keeping this in mind, Onlymyhealth tried to find out from the Delhi voters, how important is the health issue to them. Along with this, we also tried to know the issues related to their health (which they want their leaders to hear and solve).

Delhi voters and their opinion on Delhi's health 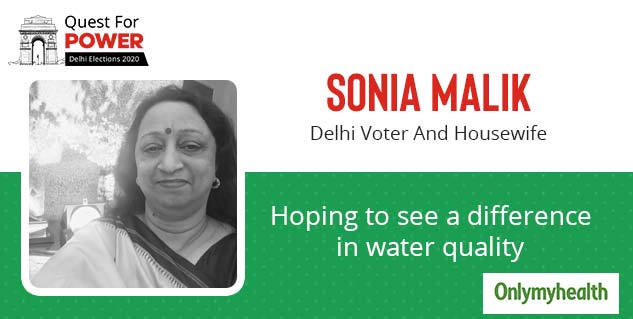 My main concern is poor water quality in the national capital. We have RO to make drinking water clean, but where to get clean water for bathing. I hope that such a party should come in this election, which will not only ensure the supply of clean water but will also give equal attention to the quality of water. It is very important to know that not only by drinking dirty water but also by bathing with it, you can become sick and suffer from many skin related problems. 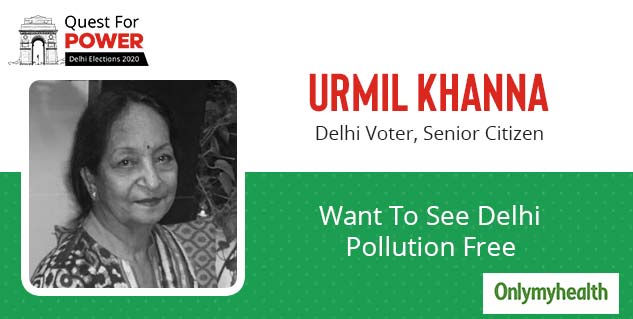 I still remember, how with pollution (and diseases related to it) people got hazardous diseases in Delhi in the past few years. I stay at home for a long time but still face pollution! I hope and wish that the new government will take appropriate steps to curb pollution. I do not want to use the nebulizer to breathe properly in my home. Pollution is a growing problem and as a long-time resident in Delhi, I would like to see a change that reduces the cause of serious diseases. 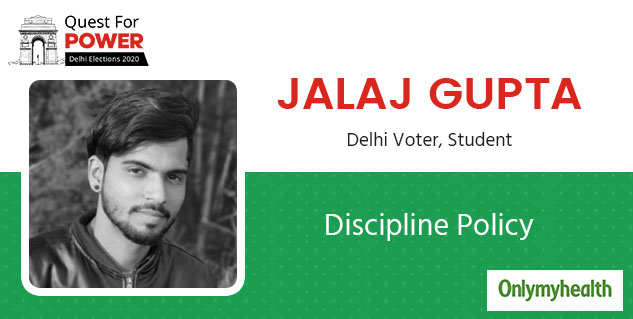 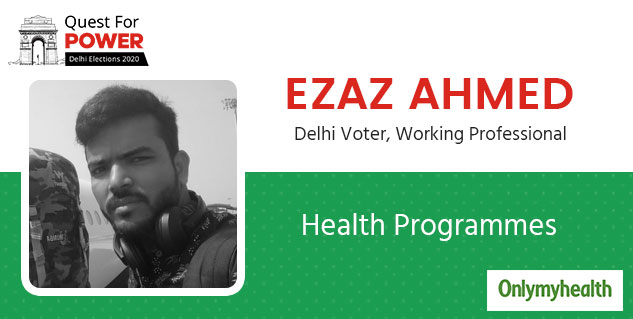 The Ayushman scheme could not be implemented in Delhi due to differences between the Central and State Government. The central government had given up to Rs 5 lakh treatment for the poor, but this scheme is not applicable in Delhi (due to which my family and I faced several problems). I hope that with the new government, the deadlock between the state and the central government will overcome. 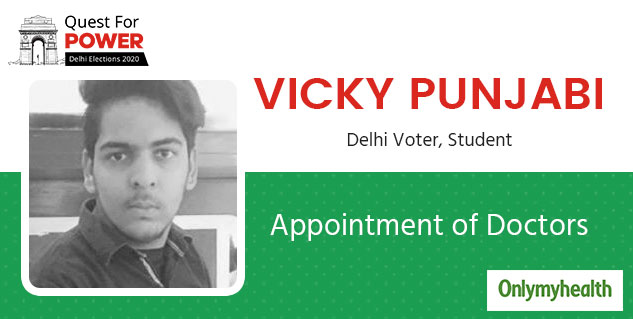