Is It Nervousness Or Anxiety? How To Tell The Difference

Nervousness & anxiety are often used interchangeably. However, there are underlying differences & knowing about them can help you cope better

“That upcoming exam is giving me anxiety.” Or, “I’m extremely nervous about the upcoming exam.” At the look of it, the two statements appear to mean the same. And why not? Anxiety and nervousness are often used interchangeably. However, there is an underlying difference. While nervousness refers to an emotional state, anxiety disorder is a mental health issue. Hence, these have different effects on a person as well as coping mechanisms. However, since they appear to be so similar, telling them apart can be a task. So, how can one distinguish between nervousness and anxiety? To know just that, Onlymyhealth spoke to Dr Jyoti Kapoor, Senior Psychiatrist, and Founder, Manasthali, Gurugram.

Nervousness vs Anxiety: Signs That Set Them Apart 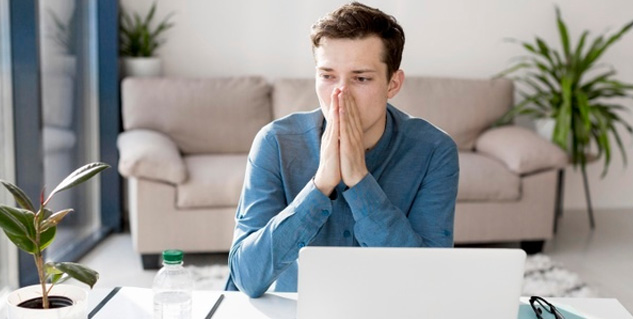 Since nervousness and anxiety mean different things, hence, their signs are distinct too. Let’s look at them one by one.

“Nervousness is a lay term used to define a state of uneasiness,” said Dr Kapoor. As per the dictionary’s definition, it refers to “a state of anxiety, fear or worry and is a common expression of someone who is going through something uncomfortable,” Dr Kapoor added.

A person suffering from anxiety disorder experiences the following symptoms:

These are experienced episodically or continuously for prolonged periods. There are physical symptoms too, such as:

“Psychologically, it’s an unpleasant state associated with a sense of fear or panic and the person wants to just get away from it,” the psychologist said.

Anxiety Or Nervousness: How To Distinguish The Two? 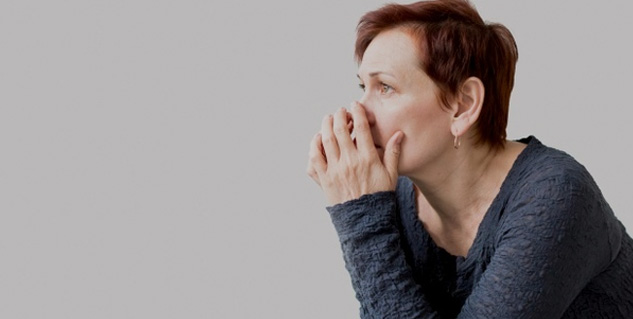 Here is what sets anxiety and nervousness apart:

Also read: Types Of Anxiety Disorders And Ways To Manage Them

How To Manage Nervousness And Anxiety?

Both nervousness and anxiety are difficult to live with. Hence, what is needed are tips to manage these.

How To Manage Nervousness?

Firstly what is needed is to understand the nervousness triggers. Equally important is to be aware of the fact that it is just an emotional response that will eventually pass. This awareness can help a person deal with nervousness. Other tips include:

How To Manage Anxiety?

The thing with an anxiety disorder is that it’s a mental health condition that needs to be diagnosed by a mental health expert. Once that is done, the management plan is formulated accordingly. “Patients often go for multiple physical investigations because the focus is on heart or lung function which further escalates anxiety as fear of an unknown medical illness starts looming large,” Dr Kapoor said. “Once identified as an anxiety disorder, patients may be prescribed medication depending on the severity of the condition for immediate relief or advised psychotherapy,” she added.

Also read: Signs That You Are Struggling With High Functioning Anxiety

A thing to be noted here is that nervousness is a sign of anxiety disorder. And, a nervous individual is more vulnerable to developing an anxiety disorder in the face of repetitive stressors or chronic stress, the psychiatrist explained. Hence, learning to deal with nervous reactions can prevent the situation from becoming a clinical disorder, she added.

Know All About Reiki. Its Benefits And Method To Perform From The Expert