Beware! Read These Dangers Of Taking Too Many Painkillers Before Popping A Pill

If you are someone who takes painkiller for every minor or major pain, you must stop this practice now. Read the side effects of painkillers here.

Are you someone who always takes a painkiller medicine to kill the pain and ease discomfort? It is not bad to take medicine when you are unable to bear the pain but it shouldn’t be too frequent. Painkillers are better as emergency medicine and should only be used when other methods fail. In situations when you can bear the pain, you should avoid popping these over-the-counter medicines. The reason why we are saying this is because of the myriad side effects of taking too many painkillers. Once you read this article, you would come to know the dangers that we are talking about.

Medicines are indeed a valuable tool to alleviate pain but in the end, they are drugs and drugs are harmful. Anything in regulation is allowed but abuse is strictly prohibited. The same goes with painkiller use as there are many ill-effects of painkiller use and some of them are very serious. Also, different painkillers have different risks. Let us take you through some of the common over-the-counter painkiller medicines, the risks involved with their consumption and other important instructions.

Aspirin is one of the most popular and common NSAIDs or non-steroidal anti-inflammatory drugs. These are basically painkiller medicines that reduce the sensation and provide short-term relief. You should take aspirin only when it is needed because long-term use of this drug can cause simple to severe complications. Take a look at them: 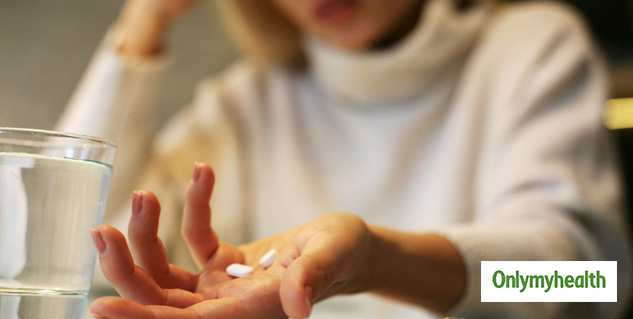 Doctors generally recommend aspirin to a heart attack or stroke patients as this drug can prevent blood clotting. However, as mentioned above that its long-term use can cause bleeding, it can even lead to bleeding in the brain, which is a rare but possible complication.

This is another generic medicine that people take without needing any prescription. In fact, a lot of cold and sinus medicines also have this drug in them. Acetaminophen is not as dangerous as aspirin but even its long-term use can cause liver damage. besides, if you ever happen to mix it up with alcohol or if a person consumes alcohol while taking this drug, it would certainly impact their liver. Taking too much acetaminophen is also dangerous. Thus, it is better to avoid this medicine as much as possible.

Ibuprofen is another popular NSAID after aspirin. As it happens to be an NSAID, it is certainly not good for health like aspirin and acetaminophen but it has slightly less side-effects. Though it can cause kidney and stomach issues like other NSAIDs, it doesn’t remain in the body for long which reduces the chances of side-effects. This means, only people who take a lot of ibuprofen are at risk. Thus, do not have a lot of this medicine. 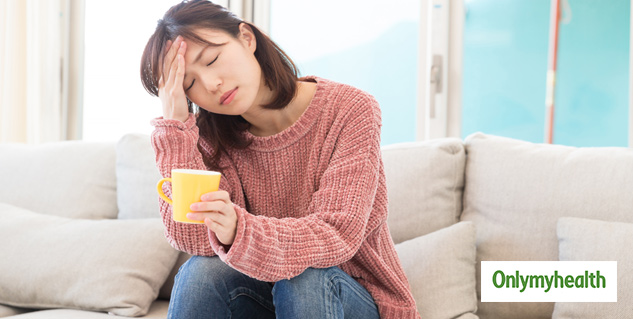 Also Read: What Happens When You Take Expired Pills?

We have talked about popular NSAIDs, let us now tell you about some prescription medicines and why some of them are life-threatening. Most prescription painkillers contain opioids that work by blocking the nerve signals to the brain. This blocks the feeling of pain thereby providing relief. Doctors do not prescribe opioid unless it is needed. Particularly, they avoid giving opioids to people who have a serious health condition, had surgery recently or are dealing with a long-term condition. Here is a list of common opioid painkillers:

Another opioid painkiller is Fentanyl which is almost 100 times more powerful than the rest. This makes it very dangerous as well. It is given to patients in pain in a near-death condition. If it is given to a person with normal pain, he/she can even die!

Almost all who take these prescription painkillers suffer from constipation. This is just one ill-effect of opioids. Here is the list of other side-effects caused by these drugs:

The other serious side-effects of taking too many painkillers include:

We have mentioned all the side-effects of taking painkillers for the long-term. Let us now explain to you how these affect your heart. Taking painkillers can provide short-relief in your pain but they are highly damaging to your cardiovascular health. The risks start within weeks when you start taking these on a regular basis.

The University of Montreal Hospital Research Center(CRCHUM) conducted research that is published in BMJ. As per the findings, long-term use of non-steroidal anti-inflammatory drugs(NSAIDs) can double up the risk of heart attacks.

Risk of a heart attack due to painkiller use 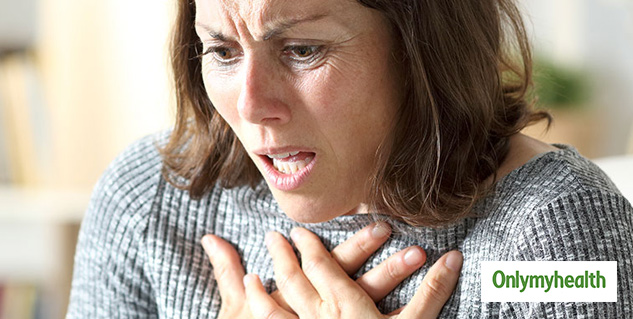 The team of researchers found that the risk of heart attack starts in the initial week itself of taking NSAIDs. Besides, the risk almost doubles up in the first month. As per Dr. Mohit Gupta, of Orlando Health Heart Institute Cardiology Group, “The study kind of reinforces the previous findings that painkillers can increase the risk of heart attacks. What it adds to what we knew previously is that the risk starts in the very first week of taking painkillers, the risk is higher with higher doses, the risk is actually greatest during the first month of painkiller use, and that once you stop taking painkillers that risk actually goes down over a period of time.”

How to reduce the risk?

There are certain steps that you can take to minimise the risk caused by painkillers. Taking low doses of any painkiller is the first and very important step. You must try to take the lowest possible dose. In addition to this, take these for the least amount. You can consult a doctor if you have any confusion.

Take medicines only when it is required. Taking painkillers might provide you instant pain relief but it is disastrous in the long run. There are many people who rely on these drugs to get respite which is extremely harmful. They may not reflect the side-effects immediately but over time, you can experience some unusual symptoms that can aggravate later. Thus, it is always better to avoid painkillers as much as possible.

MORE FOR YOU
Lean Protein: Why We Need It & 5 Best Sources
Debunking Myths Related To Snoring
The 7 Best Exercises For Relieving Neck Pain
5 Foods To Have Post Workout To Heal sore Muscles
Children's long Covid Symptoms May Change Over Time: Study
Gingivitis Vs Periodontitis: How The Gum Diseases Differ