Aspirin is found to combat the negative effects of air pollution on the lungs. Scientists did detailed research before putting this result out.

Aspirin is being widely used as a painkiller to ease inflammation but recent research suggests that Aspirin and other nonsteroidal anti-inflammatory drugs (NSAIDs) can combat the ill effects of air pollution on the lungs. As per the research published in the American Journal of Respiratory and Critical Care Medicine, Columbia University conducted this research to find if aspirin is really helpful to secure lung health.

The team researched on 2,280 men aged on or above 73. They were put on different tests to check their lung function as well as overall health. Considering several factors, the results were drawn to find if NSAIDs can better lung health and reduce the damage caused by air pollution. They found that any NSAID is effective enough to combat the ill effects of air pollutants on lung function almost by 50%. 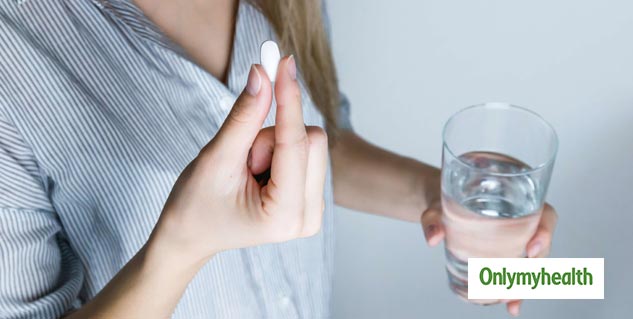 Also Read: Taking Aspirin Every Day could be Risky for Your Health

“Our findings suggest that aspirin and other NSAIDs may protect the lungs from short-term spikes in air pollution,” says Dr. Xu Gao, a post-doctoral research scientist, Department of Environmental Health Sciences, Columbia Mailman School. “Of course, it is still important to minimize our exposure to air pollution, which is linked to a host of adverse health effects, from cancer to cardiovascular disease,” he added.

“While environmental policies have made considerable progress toward reducing our overall exposure to air pollution, even in places with low levels of air pollution, short-term spikes are still commonplace. For this reason, it is important to identify means to minimize those harms,” told Dr. Andrea Baccarelli who heads the Department of Environmental Health Sciences, Columbia Mailman School.

However, it is also said that non-aspirin NSAI drugs may also give similar positive effects on the lungs. However, it is yet to be researched. But this aspirin study is a great discovery.