A research has found that young people who spend most of their time on their smartphones are highly likely to get symptoms of stress, depression and loneliness.

If you are someone who is addicted to your smartphone or smart devices, you are at a greater risk of developing depression. A research study has suggested that people who spend most of their time on their phones rather than spending time with friends and family may suffer from loneliness and depression after a certain period. This is particularly given for the young generation who are hooked to their phones.

The researchers have established a connection between smartphone dependency and signs of loneliness and depression. However, it is still yet to find out if the reverse of this is also true that is, lonely and depressed people get dependant on their mobile phones. 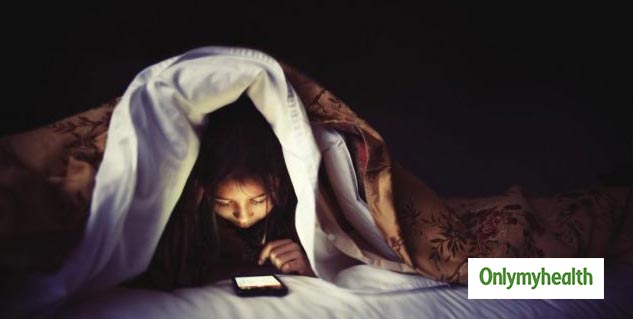 Also Read: Depression and Anxiety Worsens The Condition Of Asthma In Kids and Youth

This study was done by a team of researchers from the University of Arizona on 350 people of the age group 18-20 years. They found that dependency or excessive use of smartphones led to depression and loneliness. "The main takeaway is that smartphone dependency directly predicts later depressive symptoms," told Lapierre, Assistant Professor, Department of Communication. "There's an issue where people are entirely too reliant on the device, in terms of feeling anxious if they don't have it accessible, and they're using it to the detriment of their day-to-day life," he added.

Researchers assert that only if the direction of the problem is determined, the solution can be achieved. 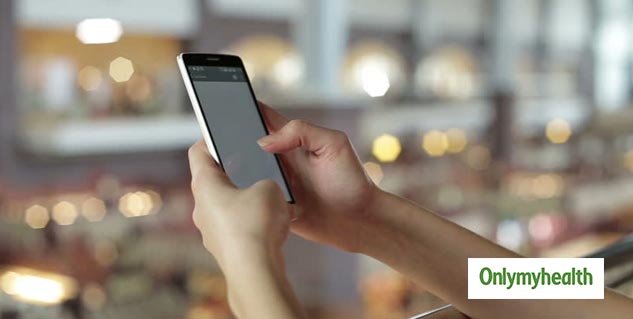 "It might be easier for late adolescents to become dependent on smartphones, and smartphones may have a bigger negative influence on them because they are already very vulnerable to depression or loneliness," Zhao noted.

Most people look out for their phones in times of stress which is wrong. Instead of capturing themselves in such virtual space, they should sneak out and talk to other people for mental peace.

Fruit Juice For Toddlers: Know The Right Amount For 2-Year-Olds