Coronavirus death toll in India: With the arrival of 79,476 new cases of corona infection in the country (in last twenty-four hours), the number of COVID-19 diseases in India has increased to 64,73,545. With this, 1,069 infected have died in 24 hours. Now the death toll from corona in the country has crossed one lakh. The death toll has gone up to 1,00,842. According to statistics by the Health Department, at present, there are 9,44,996 active cases while 54,27,707 people have been cured by beating the infection. According to experts (working in the field of corona vaccine), by the end of 2021, effective corona vaccine can come in the market.

Lessons learnt so far from coronavirus

Also Read: Antigen And Swab Test: How Can One Show Negative and Other Positive, Aishwarya-Aaradhya’s Case Is An Example 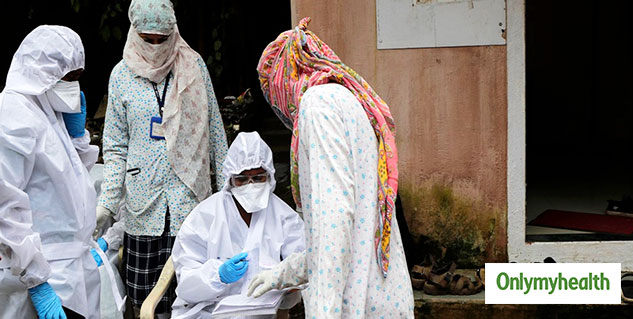 The initial dangers of the disease were not well understood, and the burden on the health system was immense. Initially, the mortality rate was high due to late detection of cases and delayed admissions. There is an improvement in that area, but the stigma of the disease persists. We have noticed in Mumbai that prior co-morbid conditions are playing a significant role in mortality.

According to the Health Department Bulletin, in Jharkhand, in the last 24 hours, 736 new cases of corona infection were reported. Three hundred six from Ranchi, 30 from Bokaro, three from Chatra, 23 from Deoghar, 25 from Dhanbad, five from Dumka, 67 from East Singhbhum, 25 from Garhwa, 12 from Giridih, 11 from Godda, 21 from Gumla, 34 from Hazaribagh 4 cases were reported from Jamtara, 12 from Khunti, 13 from Koderma, 17 from Latehar, one from Lohardaga, 17 from Pakadu, 11 from Palamu, 12 from Ramgarh, 14 from Sahebganj, 39 from Saraikela, nine from Simdega, 23 from West Singhbhum. With this, the total number of COVID infected in the state has increased to 85,400. The active cases in the state are 11,243. So far 73,428 people have been cured, and 729 people have died in the state from Corona.

Also Read: Make Your Own COVID-19 Care Medical Kit Which Is A Basic Requirement At Home In The Current Situation

Improvement in recovery rate in Bihar

Also Read: Ten Things To Keep Calm And Positive During The Pandemic 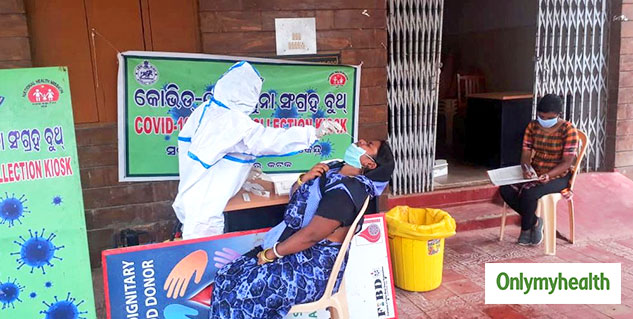