From Diet, Exercise To Early Screening: How To Prevent Breast Cancer?

Breast cancer is among the most prevalent cancers in the world. In 2020 alone, 2.3 million women were diagnosed with breast cancer and 685,000 died, says the World Health Organisation. In a bid to spread awareness around this disease, Breast Cancer Awareness Month is celebrated every year from October 1 to 31. If we look at data, over a million women are diagnosed with this type of cancer every year. However, there are ways to prevent it to some extent. And to get some such tips, Onlymyhealth spoke to Dr Ramesh Sarin, who is an oncologist at the Indraprastha Apollo Hospitals, Delhi.

But before that, let us know why cancer develops in the first place. The human body is made up of cells, which die and other ones develop in their place. However, if that doesn’t happen and they continue to grow uncontrollably, it leads to cancer. And, when this happens in the breasts, it leads to breast cancer. 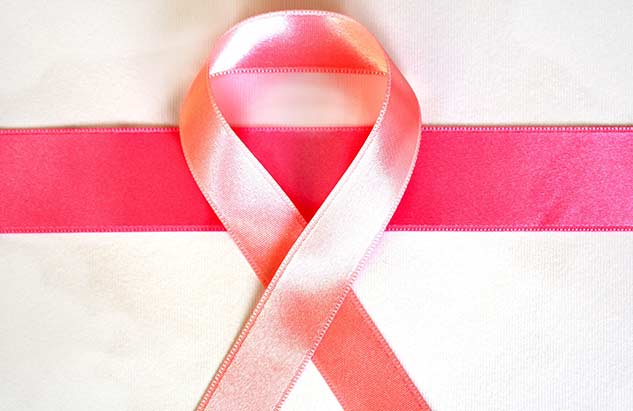 Here are some of the symptoms associated with breast cancer:

Just keep in mind that if there is any change from the normal, you must report it to the doctor, without feeling ashamed or scared, said Dr Sarin. 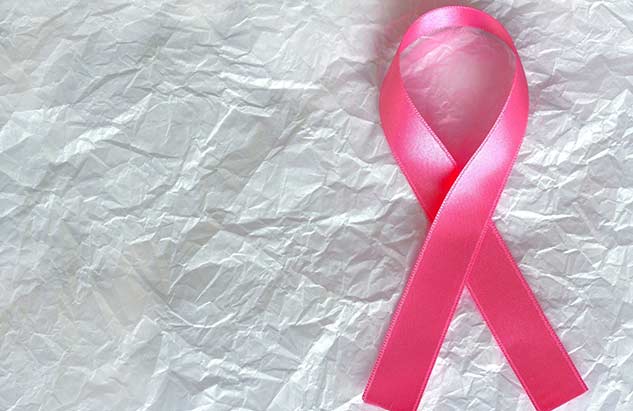 Before we look at the ways to prevent breast cancer, let us go through some risk factors, which according to Dr Sarin, can be divided into two: modifiable and non-modifiable.

These are those that cannot be modified, which include:

How To Prevent Breast Cancer?

Now that you have a better understanding of breast cancer, here are some ways that you can prevent it:

Also read: What Is Metastatic Breast Cancer? Doctor Explains
Although it is impossible to totally prevent breast cancer, by following these tips, you can slash your chances by up to 30%.

(With inputs from Dr Ramesh Sarin, who is an oncologist at the Indraprastha Apollo Hospitals, Delhi)