What Is Autism Spectrum Disorder? Here Are Its Causes, Symptoms, Diagnosis And Treatment

Autism Spectrum Disorder: How does autism affect communication? Can environmental factors contribute to cause this disorder?

What is Autism Spectrum Disorder and what causes it? Autism spectrum disorders are Qualitative Impairment of social interaction, significant defects in language development and communication skills. These impairments are associated with stereotype, repetitive, restrictive patterns of behaviours, interest and activities with the onset in early childhood. These symptoms limit and impair daily functioning and are not better explained by any neurological cause, intellectual disability or any genetic reason. Some of the proposed mechanism of development of autism is abnormal connectivity amongst the brain cells called neurons, defects in brain formation in a fetus at the microscopic level, the neurotransmitter imbalance. How to Spot Autism Spectrum Disorder? Autism spectrum can cause a significant challenge in social-communication skills with restricted, repeated pattern of interest, behaviour and activities. Often this is not how people with ASD that sets them apart from other people, but people with ASD can communicate, interact, behave and learn in ways which differ from other people. Some people with ASD require a lot of help and support in their daily lives, and some want less.

What are the signs and symptoms of Autism Spectrum Disorder?

Some of the commonly observed symptoms in a child with ASD are child doesn’t point at objects to show interest. The child does not look at things when another the person points at them. They have trouble relating to others or have no interest in other people at all. A child with ASD shall avoid eye contact and want to be alone. A child with ASD may have trouble understanding other people’s feelings or have difficulty talking about their feelings. The child may appear to be unaware when people talk to them but respond to different sounds. He/she may be very interested in people, but not know how to talk, play, or relate to them. At times they may repeat or echo words or phrases said to them, or repeat words or phrases in place of ordinary language. They may have trouble expressing their needs using typical words or motions. The child may not play “pretend” games (for example, not pretend to “feed” a doll), may repeat actions over and over again. When a routine changes and there is an unusual reaction to the way something smell, taste, see, feel, or sound, they have trouble adapting it. Sometimes they may report loss of skills they once had (for example, stop saying words they were using).

Also Read: If You Are Worried About Your Child Sitting in ‘W’ Position Then Here’s All You Need To Know About It

Autism Spectrum Disorder: What is the prognosis of this developmental condition? 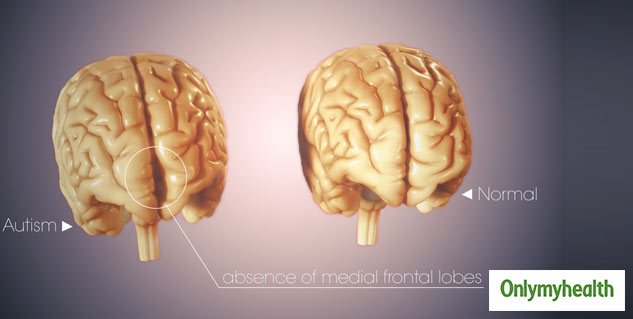 The prognosis for a child with ASD depends on the severity of their initial symptoms but may be affected by early intervention and treatment.

Early and useful quality intervention can reduce the severity of symptoms and reduce impairments and have been proved to have better long term developmental outcomes. The prognosis of the child is also positively correlated with the Intelligence quotient of the child. Low-functioning patients may never live independently; they typically need a home or residential care for the rest of their lives. High-functioning patients can live independently, successfully and even can marry and have kids.

Also Read: Do You Have A Hyperactive Infant and A Kid? Here's What You Need To Do

What is the diagnosis of Autism Spectrum Disorder? 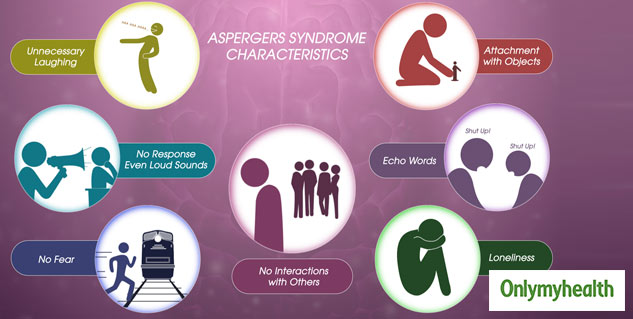 How can one prevent Autism Spectrum Disorder?

Scientists are studying various environmental factors such as parental age, exposure to toxins, other demographic factors, complications during pregnancy or birth and family medical conditions which may be contributing to the increasing prevalence of ASD. Hence a healthy mother, a healthy antenatal period, natural pregnancy and delivery, a raw diet with an exclusively breastfed infant may be preventive factors. The infant during their early years must be adequately stimulated in natural ways like playing and talking instead of being left to the mercy of the gadgets. These changes in lifestyle patterns may help us reduce and prevent ASD. 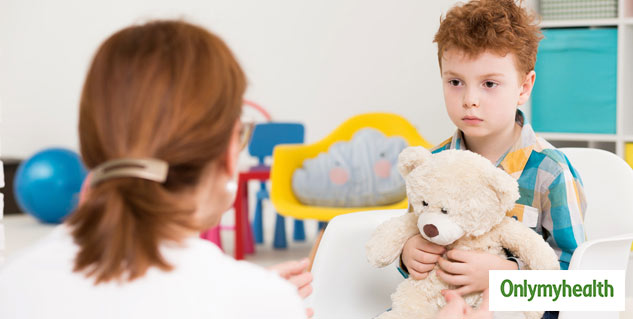 Autism Spectrum Disorder: When should one seek medical advice?

Autism Spectrum Disorder: How could an autistic child be treated? 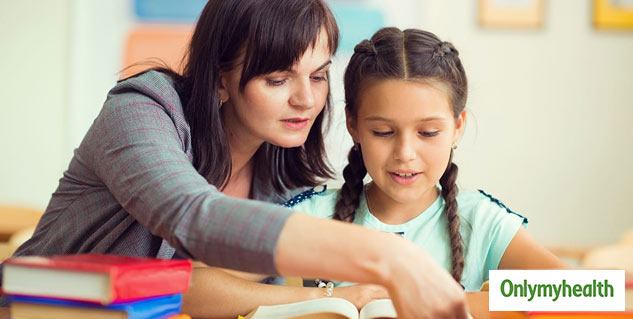 While there is no established medicine yet for ASD (autism spectrum disorder) however treating it early, getting proper medical care, using school-based programs, can significantly reduce ASD symptoms and increase your child’s ability. Early intervention: The study has shown that intensive behavioural therapy during the preschool or toddler years can significantly improve language and cognitive skills in young children with ASD.

There is no single best treatment for all children with ASD, but the standard features of effective early intervention programs include: 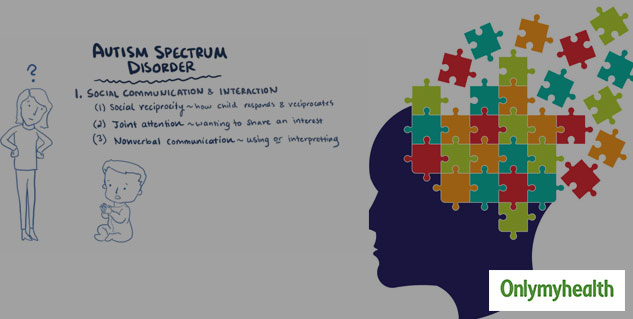 Also Read: India ranks second highest in the number of obese children in the world

How does autism affect communication?

In autism spectrum disorders, the child is unable to comprehend what others say. They find difficulty in understanding and using gestural communication like a head nod, finger-pointing. The child may find difficulty in learning instructions and at times, do not understand the pragmatics of communication. Many times, it is seen that the child may be able to sing rhymes and songs but will not be able to use the words for expressing their needs verbally. The speech will be more repetitive and robotic at times. During later years of life, the child finds it difficult to hold a to and fro conversation. They may take longer than usual to understand sarcasm and double meaning phrases.

Can environmental factors contribute to cause autism spectrum disorder?

Environment surroundings in the womb, mother’s health directly affects the growth and earliest development of the fetus. There is a lot of progress made towards understanding various environmental risk factors. Clearer shreds of evidence are around the events before and during birth like maternal obesity, certain pesticides, immune system disorders, diabetes, low birth weight or extreme prematurity. But these factors are unlikely to cause autism alone.