A toddler’s brain fails to develop without this sense of touch and communication.

It’s an unavoidable fact that the influence of technology on one’s nervous system is multifactorial. Psychiatric indications from a multitude of disorders can have a lot of overlap, and this is particularly true when it comes to kids.

What exactly is screen time and when does it cause a possible threat?

Screen time refers to the time that is spent staying glued to the idiot box continuously, playing games on handheld electronic devices encompassing computers, video games, phones, iPad or technologically advanced gaming consoles. When your child has been spending a copious amount of time on the screen or is obsessed with the virtual world, it may be an indication that your child has fallen prey to an electronic screen syndrome that can further lay seeds for grave issues like secondary autism in kids or autism triggered by electronic screens. 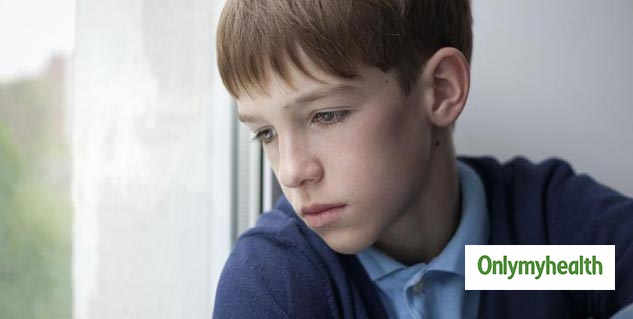 ESS is fundamentally a syndrome of dysregulation which can be termed as an incapability to modify the child’s mood, responsiveness, or level of stimulation in a manner suitable to one’s environment. Networking with screens tends to shift the nervous system into fight-or-flight mode which results in dysregulation and inefficiency of various biological systems. At times this anxiety response is instant and noticeable say while playing an action video game, and other times the retort is more understated and may occur only post a certain amount of recurrence. Parents must bear in mind that intermingling with screen devices can lead a child to become overstimulated and revved up.

Also Read : Tourette Syndrome In Kids: 5 Habits That Might Indicate The Onset Of This Syndrome