Love Yoga? Try These Mind-Body Practices From Outside India

Like Yoga, there are other exercise systems that focus on body, mind and spirit. You can try these for physical and mental health benefits

Who doesn’t love Yoga? This ancient Indian mind-body practice is not just good for physical health, it does wonders for mental health as well. The various Yogasanas (Yoga poses) helps you with strength and balance, while the breathing practices help with stress, anxiety and relaxation. It is also good for balance and concentration. Such is its popularity that it is safe to say that it is probably India’s most famous cultural export throughout the world.

Not just India, many countries witnessed the origin of exercise systems during ancient times. Among them were those that focused on both the body as well as the mind. And generally, along with the emphasis on physical health, these had a spiritual element to them. Hence, often they were linked to monasteries or were created by monks, just like the case with Yoga.

If you are looking for such Yoga-like exercises, which include body, mind and spiritual elements, here are a few of them: 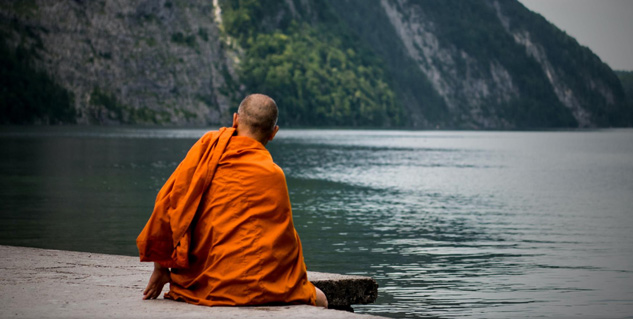 Also known as ‘Fountain of Youth’, Tibetan Rites is a Tibetan-form of Yoga that originated more than 2,500 years ago by Buddhist monks. It’s basically a sequence of five exercises practised 21 times a day. Here are the rites:

This Tibetan form of Yoga helps with flexibility, stiffness in the joins, not to mention that it’s beneficial during stress and anxiety. 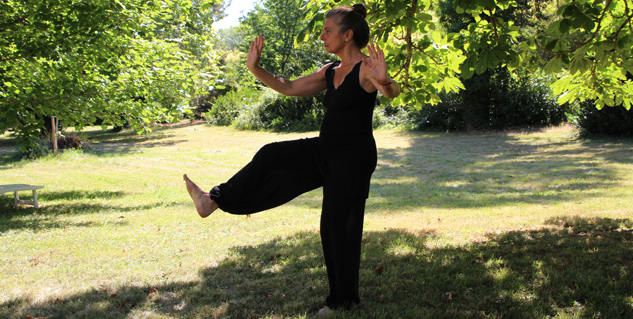 This traditional Chinese practice, originally developed for self defence incorporates movements with complater focus on them, along with breathing practices. The idea of this gentle, low-impact exercise is to switch from one pose to another without pause for constant motion.

In this practice, there is minimal pressure on muscles and joints, hence it can practised by people from all age groups and also by those with underlying medical conditions, however, it is better to consult your doctor before doing it. The slow movement and deep breathing induces a feeling of serenity and calm. It helps with stress, anxiety and depression and is good for flexibility and balance.

And this, just like Yoga, is extremely cheap as you only need your body for this practice. You can start by reading a book on Tai Chi. Also, there are tons of tutorial videos available online. However, the best way is to learn from a Tai Chi instructor. Not only will he/she teach you the best technique, there is a personal element that can lead to better results. 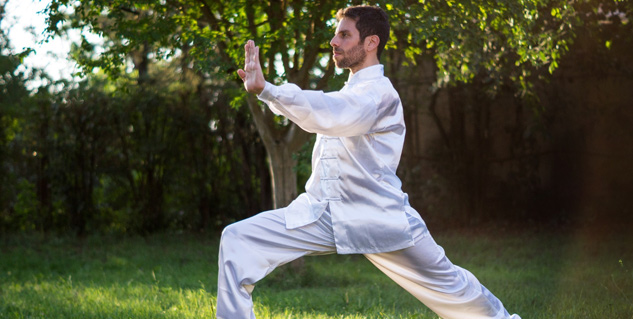 Pronounced as chee-gong, this is another mind-body practice from China. It basically involves meditation, breathing and slow movement and there is a lot of energy. You can get an idea from the word itself. ‘Qi’ in Chinese means ‘energy’, while ‘gong’ means either cultivation or mastery. Hence, the world either refers to ‘vital energy cultivation’ or ‘mastery of your energy’, as per a leading science website. Some forms of Qi Gong focus more on the spiritual aspect, while others on martial arts.

Also read: Tired And Stressed Out After Work? Here Are 10 Yoga Poses To Relax

As you can see, Yoga isn’t the only practice that involves a culmination of body, mind and spirit. You can practise these not just for mind and body benefits but for learning a thing or two from another culture.