Do you know the difference between Alzheimer's and Dementia? If not, check out this article to know how these two are different.

Memory is one of the most important thing for human beings. Memory loss makes a person incapable to some extent as he/she fails to remember things. there are various conditions where memory loss is seen and Alzheimer's is one of them. While memory loss is easily understood, people often confuse other diseases that are caused due to cognitive impairment. On World Alzheimer's Day 2021, let us differentiate two of the major diseases namely- Alzheimer's and Dementia. Read on to know more.

Dementia is a syndrome and it causes loss of several overlapping intellectual abilities of the brain along with memory loss. Dementia can occur due to several conditions, the most common of dementia is Alzheimer's disease (50-70%). Dementia, basically a term applied to a group of symptoms that negatively impact memory. When we talk about Alzheimer’s is a progressive disease of the brain that slowly causes impairment in memory and cognitive function. The exact cause is unknown to us and no cure is available.

In Alzheimer's disease, initial symptoms are:

Then gradually develop forgetfulness in the form of remembering and recalling the name of a person and difficulty in recalling day to day events. The patient may ask the same question repeatedly, having failed to retain the answer.

Also Read: Know The Difference Between Alzheimer’s and Amnesia 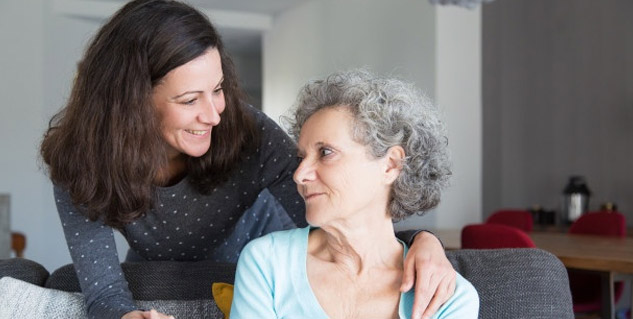 Although symptoms of the two conditions may overlap, distinguishing them is important for management and treatment.