Are Women Strong Hearted As Compared To Men? Know From The Doctor

Know about the difference between a man’s and woman’s heart along with the role of biological sexes in heart strength.

In this world there are about 5 biological sexes out of which the XY and XX being the most populous one commonly termed as male and female or men and women. There has been an ongoing debate upon the strength of two genders where one tries to overpower the other. Where the strength between the two sexes is compared in different areas and various fields, does biological sex has any part to play in the heart streangth of these two? To our surprise biological sex plays an important role in normal cardiac physiology as well as in the heart‘s response to cardiac disease. With the heart and the cardiovascular system being one of the crucial body systems that impacts a person's overall health and wellness. In today’s world where heart attacks have become one of the most common causes of death around the globe which is being observed in people of almost all age groups, it is important to know about your heart and the factors that impact its health in order to keep your heart and yourself safe. Where the strength of a man and woman are always debated about, let us take a look at the strength of heart of both these sexes and what role does biological sex plays in it with Dr. Divya Vora, Obstetrician Gynecologist.

Difference between women’s and men’s heart 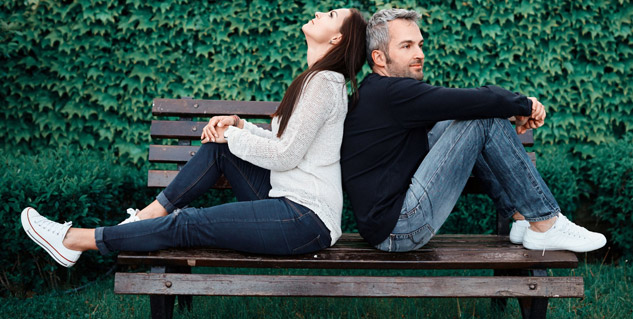 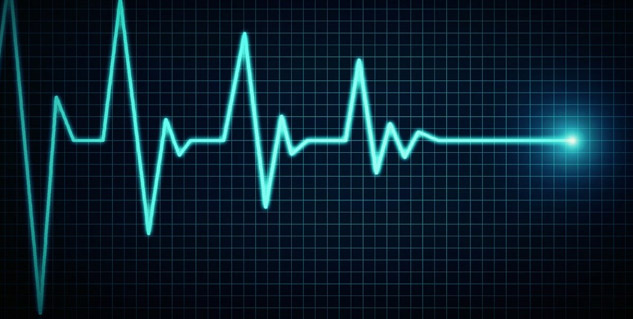 Where a man’s heart is bigger in size as compared to that of a woman’s, a male heart beats a little slower than a female heart. Where the mass and heart rate are not the only factors on which the heart of both these sexes differ, byt the thichkrss of chamber walls and density have a major role to play as well. These physical factors are not the only ones that contribute in strengthening the heart of either of the sexes but there is more to it.

Let us take a quick look at what Dr. Vora has to say about this. “Estradiol, also known as oestrogen, is considered as the main female hormone. It is predominantly secreted and synthesized by the ovaries in premenopausal women. Oestrogen is cardioprotective, which means that it protects the heart in several ways. It aids in the normal formation of blood vessels and helps to dilate the blood vessels for an easier blood flow.

It also limits the change in the size of heart that occurs with increasing age. Apart from this it also reduces the oxidative stress and prevents the thickening of arteries. This action eventually stops when the ovaries stop functioning which means when the menopause is attained. This means that women have a cardioprotection due to the oestrogen hormone till the age of 50 years or around. After this age is attained and menopause hits, the risk of heart attack and other heart diseases becomes equal to that of their male counterparts.” 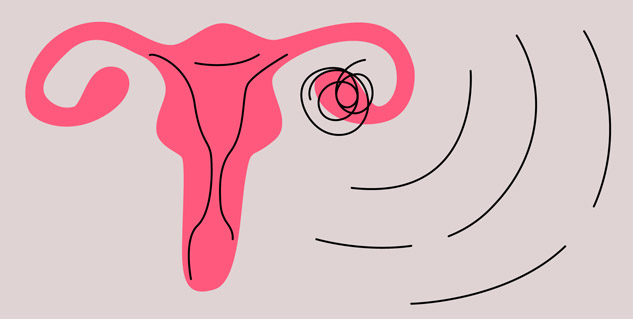 Also Read: What Is Ovarian Stimulation in IVF? Know Its Relation To Fertility

As the heart protecting or the cardioprotective hormone oestrogen has a key role in keeping a woman's heart healthy. This hormone plays a vital role in protecting the heart from various cardiovascular diseases such as heart attack, stroke and coronary artery disease. Let us take a quick look at the ways in which this cardioprotective hormone, oestrogen helps in keeping a woman’s heart healthy-

This hormone helps in protecting a woman’s heart in various ages till the time of menopause and hence women tend to experience cardiovascular diseases and heart complications at a later stage in life as compared to their male counterparts.