Here's Why Should You Consume Ragi In Winters

Ragi is commonly known as nachni, the ultimate winter food. Ragi or nachni has the ability to keep your system warm and thus are best for winters.

Benefits of Ragi (Finger Millet), especially in the winter season! Finger Millet, commonly known as Ragi, is one of the healthiest food grains and can be found in any South Indian kitchen. A staple diet in South Indian villages, Ragi has high-fibre content and is full of essential vitamins and minerals. While its health benefits have been recognized locally since time immemorial, Ragi is now receiving national and international acclaim for being one of the healthiest super grains. It is a robust, high-altitude crop, capable of growing in harsh weather conditions – making it a perfect fit for the Indian climate. Ragi is packed full of good carbohydrates, and owing to its small size, it is harder to polish or process, which means that it is consumed in its purest, unprocessed form. 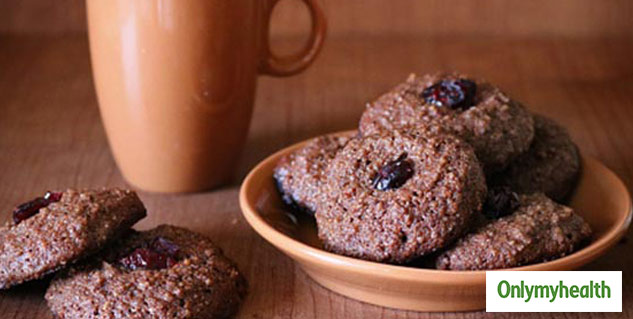 Also Read:  This Fruit Juice Can Control Blood Pressure
Also Read:  7 Reasons Why You Must Drink One Glass of Carrot Juice Daily 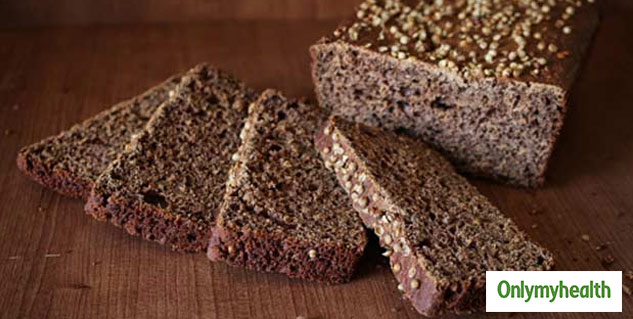 Most of the diseases that have become quite common these days are a result of a sedentary lifestyle and poor dietary habits. Diseases like diabetes, Irritable Bowel Syndrome (IBS), chronic obstructive pulmonary disease, colitis, and most cardiovascular diseases can be prevented by consuming healthy foods. The logic is simple: seasonal produce comes with nutrients and properties that the body needs to battle the change occurring in the environment. All grains and millets that are harvested and sold during the winter season are great for including in your diet. They have a low glycemic index, a high concentration of fibre, and plenty of essential vitamins and minerals."

Read More in Healthy Diet
MORE FOR YOU
World Menstrual Hygiene Day 2022: How Often Should You Change Sanitary Pads
7 Main Types Of Massage And Their Benefits
5 Common Relationship Quotes That Are Actually Myths
6 Must Have Nutrients For Children Every Parent Should Know About
Make Marigold Flower A Part of Your Hair Care Routine, Read Benefits & Uses
Follow These 7 Quick Home Remedies To Treat Seasonal Rashes