Do You Know About ‘Toxic Positivity’? This Has A Lot To Do With Your Living

Positivity is one of the attributes of a happy and content person. It helps in making life easier with the least expectations and more contentment. Until and unless you experience sadness and suffering, you won’t be able to learn the importance of little pleasures of life. Being optimistic is good but there is a fine line between positivity and toxic positivity. People who restrict themselves in the bubble of positivity often fail to live freely. There should be a balance between positive and negative. Being positive necessarily doesn’t mean that everything has to be that way. This cuts them off from reality as they are unable to accept anything negative around them. Be positive but keep yourself safe from toxic positivity.

What is the toxic form of positivity?

Positivity is what we need to fight the tough times. Currently, we are going through a pandemic that has badly impacted our physical, mental and emotional health. After months of living in confinement, we have developed a sense of negativity and it has become difficult to stay sane. Negative news flashes and increasing cases are adding fuel to it. However, many people are staying positive throughout this while but a lot of them have gotten affected by toxic positivity. In order to stay positive, they ignore anything negative. This might sound good but in reality, they are falling into the pit of toxic positivity that would cause long-term effects. In short, toxic positivity is the unhealthy form of positivity that is detrimental to the mind and body. 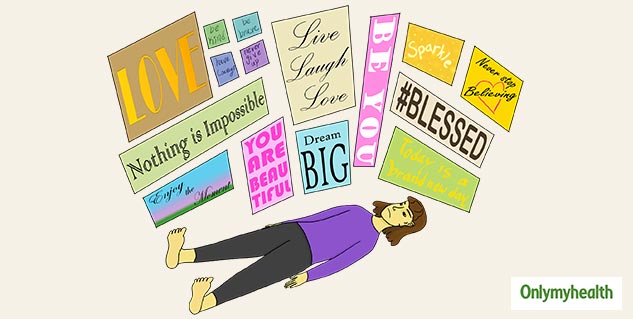 Acknowledging negative things is equally important as considering positive aspects. People who are experiencing toxic positivity often pretend to be positive and happy all the time even if they are broken down inside. When affected by this unhealthy optimism, a person often disregards their emotional needs and neglects how their mental health is being affected.

These are identified as the primary causes of toxic positivity:

People who find some posts motivating and empowering may not be able to visualise the dark reality behind them. This information that they consider helpful or positive is distancing them from the truth and hampering their ability to understand and judge situations.

Also Read: 6 Tips To Smartly Deal With Toxic Colleagues and Their Negativity

How to prevent toxic positivity? 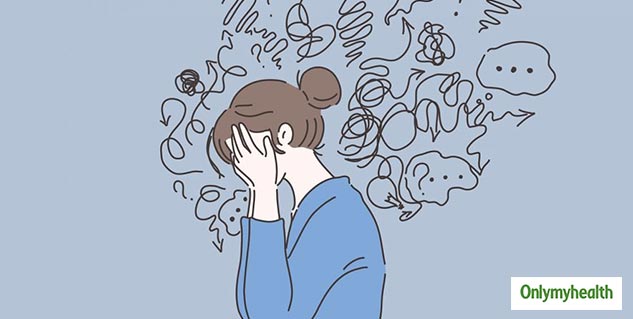 The best thing to avert these problems is by keeping your senses open and using your brain rather than believing in anyone or anything said.

That being said, be positive but never be over-positive. Negative things sometimes are the best teachings that help for a lifetime. You learn, you grow, you develop an outlook. Toxic positivity does the exact opposite. Thus, try to prevent toxic optimism as much as you can.