What Is Phubbing? Know Typical Signs Of A Phubber, Its Consequences And How It Hampers Mental Health

Cannot stay away from your smartphone? Do you check your phone every now and then? You could be a phubber. Know more about this syndrome

Are you a person with smartphone? Then you must have been there, done that. There must have been so many instances where you are checking your phone while also engaging in a conversation with a person. Isn’t it? This is called Phubbing- a combination of the words- Phone + Snubbing. Have you realized it in retrospect or is it coming to you now? All those times, were you trying to ignore the other person or it just happens to you? Nowadays, we all are image-conscious nowadays even more for our digital image, which makes it a big reason for phubbing. Result- Too many and on each aspect of our lives.

Phubbing is a word that is made from the combination of Phone and Snubbing; the latter means refusing to look. And is now practiced by almost all of us, being so fascinated by the “digital social life” 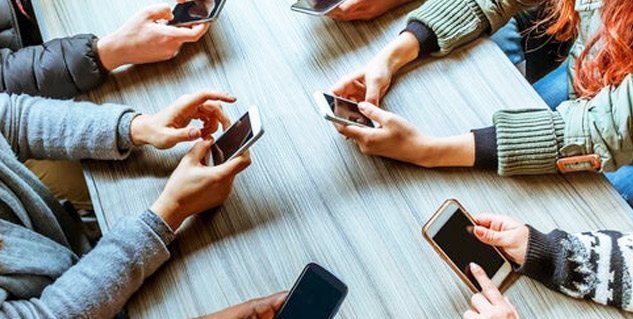 Also Read: Excessive Use Of Smartphone Can Put You To A Risk Of Depression

Check Typical Signs of a Phubber

Although Phubbing in a way already indicates a kind of Internet addiction, to put it in a millennial way, the reason could also be a fear of missing out (FOMO).

What does phubbing talk about a person’s mental health? A phubber generally wants to show that he/ she is present everywhere and can manage. But it rather indicates other things about his mental health too.

Phubbing is an annoying habit that we all have acquired. And it is too rude for the other person in conversation, who might be trying to make a connection with you or already has one. In fact, think about those who we meet very less yet have important relationships with them; in the long run, it won’t work out, if the required attention is not given. Think about the situation when we, ourselves, were faced with Phubbing, we must have tried to engage in our phone to fill the gap in the conversation, especially when the eye contact gradually drops. Could you relate now? 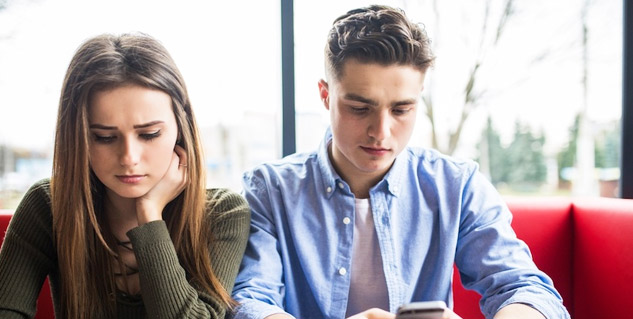 Concluding Phubbing as a bad habit, one should take this seriously to maintain relationships, productivity at work, and prevent depression in a partner who feels uninterested after a time. Put yourself in other’s shoes, especially when you are in a tough phase, when you want somebody to just listen to you, maybe need emotional support, or simply catching up with your childhood friend after years. Life is also about giving priorities; think about it!