What Is Ovulation Bleeding? Know About This Condition From Gynaecologist

A lot of women do not know about the ovulation cycle and why it is helpful in conception. Thus, they get panic when they get bleeding when they ovulate. We asked Dr. Aruna Kalra about the cycle of Ovulation and when does ovulation bleeding occurs. This is what she has to say: “The egg or the follicle only releases on reaching maturity. After the release, the egg travels to the fallopian tube. There, it may be met by a sperm and get fertilized. Generally, it occurs halfway through your period. It is useful to know when the ovulation is most likely to occur as a woman is more likely to conceive during that time.” 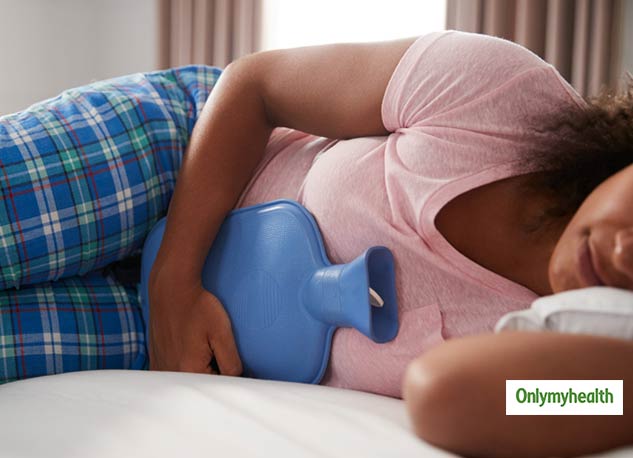 It is interesting to know that a healthy young woman ovulates almost 70% of her menstrual cycles. But the chances of conception are 25% in every cycle. It is said that consummating during the ovulation period can help in conception. Couples who are trying to conceive must try when the woman is ovulating. 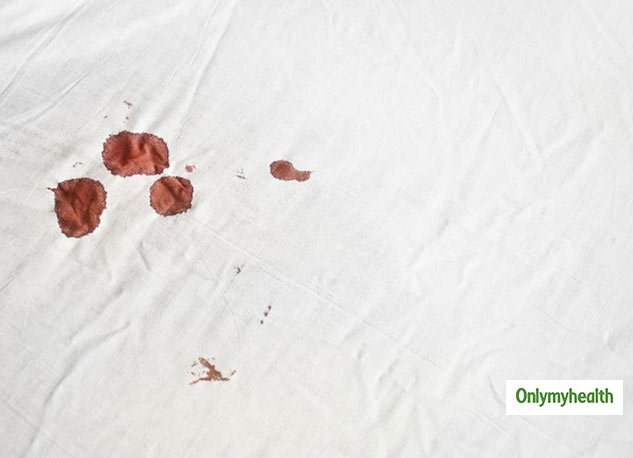 Let us now tell you about bleeding during ovulation. Dr. Aruna explains that ovulation Bleeding is the result of the rapid hormonal changes taking place in our body during ovulation. Mid-cycle bleeding or spotting for a day or two is also a sure sign of ovulation. It is totally normal and there’s nothing to be worried about if you are experiencing Ovulation Bleeding or Spotting. A lot of women panic during this time whereas it is totally normal. You don’t need to see a doctor for the first time. However, if these incidences happen several times, you may consult a gynaecologist upon your wish.

What is The difference between Ovulation Bleeding and Period Bleeding?

This is another interesting thing that you might want to know about. How are period bleeding and ovulation bleeding differ? 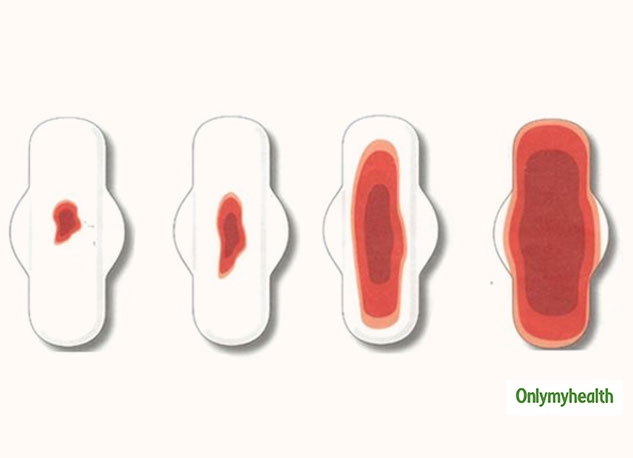 While bleeding during periods is:

Period bleeding and ovulation bleeding are different. Just like periods, bleeding during ovulation is normal. If you get spotting or bleeding when you are ovulating, don’t panic. If you experience any other complication, then consult a doctor.