Aphasia Affects Cognitive Functions. Know About These 3 Types Of Aphasia That Cannot Be Treated

Aphasia is kind of Alzheimer’s Disease that does not have definite treatment. Here are 3 types of aphasia and their effect on cognitive health.

Cognitive health issues needs to be given more attention as they could be as problematic as any other disease. Cognitive health problems are more challenging to cure and sometime it does not even have a treatment. This reminds me of Alzheimer’s disease, this is also a type of disease that cannot be treated and situation gets worse with time. A type of Alzheimer’s disease is aphasia which is related to speaking, writing and understanding disorder. Aphasia occurs when a part of brain is damaged or gets affected. This affects your thinking ability to understand the language. Today let us discuss about different types of aphasia and how can it be treated.

According to Dr. Tanu Chowdhury, it is a health disorder that affects cognitive functions. It is of three types and depending on the type of aphasia, condition of the person differs. In the first type the person is unable to understand what is being told and is unable to comprehend it. The second type a person is able to understand but loses his ability to speak properly. This means he thinks he is speaking fluently but lacks command on speech and language. Last type of aphasia is about having difficulty in writing; it affects your memory in such a way that you forget how to make words and sentences. All this happens when your frontal lobe, temporal lobe and parietal lobe of brain is affected. It affects your cognitive ability and affects memory. 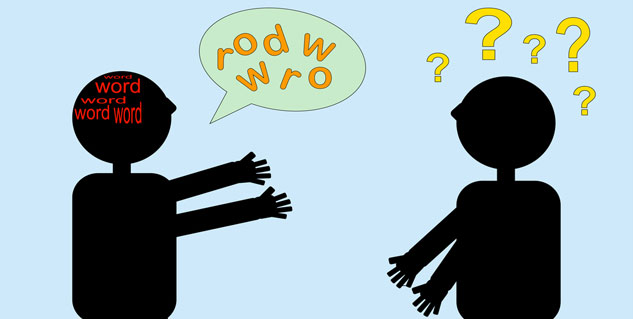 What Are Different Types of Aphasia?

There are three types of Aphasia that can affect a person. These types are dependent on the place of brain damage that has occurred-

In this type of Aphasia, motor skills of a person get affected. This form of aphasia is also called Broca’s Aphasia which is named after the person who discovered this area of brain damage. In this condition a person loses his ability to speak properly. In his mind, he thinks that he is speaking correctly but words do not come out that well. This is a failure of motor responses of the person as it damages the part of brain that controls speech and language abilities. It may also be possible that it may not affect his ability to understand language but only to speak it. Motor aphasia occurs when the stroke affects the blood flow in the frontal lobe of the brain. This might cause frustration, confusion and irritation in people. 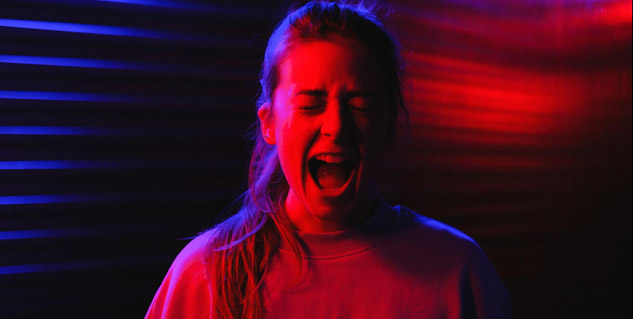 It is another type of aphasia that affects the ability to understand the language. In Wernickle’s aphasia, a person might not be able to judge or understand what other person is saying even after using the same language for years. This type of aphasia affects the temporal lobe of the person and he might find it difficult to cope up with other people. It mostly happens to people in later stage of their life. When a person in suffering from Aphasia, he might arrange the words in different order of what’s being said, that makes no sense at all. This language pattern is also referred as logorrhoea.

In this type of aphasia, the brain is unable to cope up with what is going on. Global aphasia is the worst of all aphasia because it not only affects the brain, it makes a person unable to speak properly, understand properly and write properly. This means that all modes of usual communication that are usually used are no longer available to that person. Global aphasia is caused when there is damage to parietal lobe. Global aphasia is a disorder that breaks a person inside out and it becomes very difficult for the person to communicate. However in some cases, people are able to write in broken sentences and communicate. 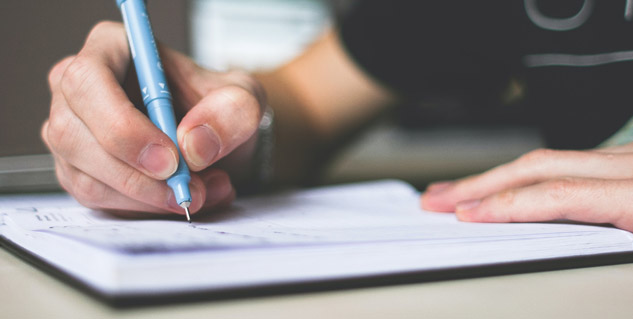 Aphasia is a brain condition that can affect your different parts of your brain. This can result to worst case scenario if global aphasia is occurred. It becomes very difficult to get out of aphasia and people with this disorder, most of the therapies are unable to recover a person from the last stage. There are three types of aphasia that can occur to a person depending on the part of brain it affects. The three parts are frontal lobe, temporal lobe and parietal lobe. Aphasia affects the thinking ability of the person that also affects his motor function and makes a person frustrated. If you know anyone having this problem, then takes him for medical assistance as early as possible.