What Is Dysmetria? How Does This Brain Condition Affect Movement Of Your Body

Slight dysfunction in cerebellum of brain can cause Dysmetria. Read to know about its causes and effects on the movement of the body.

All our body functions work according to the signals sent by the brain through the nerves to different body parts. A slight problem in any part of brain can be very problematic. Dysmetria is a brain issue which affects coordination and movement of the body. Dysmetria occurs when cerebellum isn’t functioning properly. It can also be a symptom for a bigger brain disorder like tremors and ataxia. Today we are going to discuss about Dysmetria, its causes and effects on our body with help of Dr. Tanu Chowdhury, Clinical Psychologist from Healthcare Clinic, Lucknow.

What Is Dysmetria Condition?

According to Dr. Tanu Chowdhury, this condition happens when cerebellum that is the back portion of the brain is affected. Cerebrum can be affected because of certain head injuries, nerve disorder or any other underlying condition. Dysmetria occurs when lesion develop on your cerebellum. Sometime people who are indulged in drug or alcohol abuse also get this brain disorder. It can also be a symptom for bigger problem that is related to muscle control and movements. 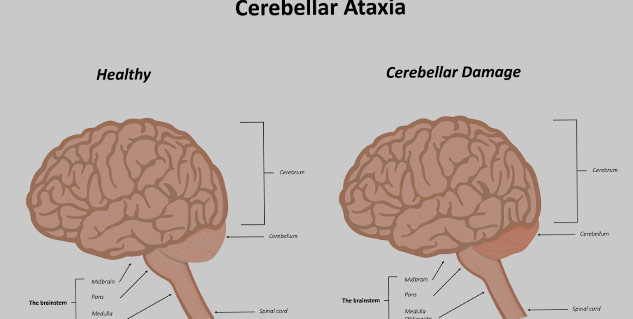 People who come for therapy to improve this condition are mostly those who have suffered stroke, multiple sclerosis, cerebellum degeneration or some vitamin deficiencies. It is not so common condition but if it happens it can make a person disabled. Since the person is unable to control and coordinate among its body movements, he no longer can perform daily activities like walking, running, moving to places etc. Unfortunately it does not even have any treatment yet and the only way to improve this condition is through therapy sessions.

Lesions that develop on your cerebellum of the brain are the major cause of dysmetria. However these lesions also occur because of some health disorder and conditions that affect the brain. Here are majority of condition and diseases that can cause dysmetria.

If you have any of these problems or diseases, you can be vulnerable to Dysmetria. There are no as such symptoms of Dysmetria. Symptoms of this cerebellum disorder depend on the underlying cause of it. Consult your doctor if you have gone through any of these conditions or problems before.

Effects of Dysmetria on Body

Dysmetria is quite a strange disorder which is affects the extreme ends of your body parts such as arms, hands, fingers, legs and feet. It can be very confusing and threatening disorder. This is because you may not be able to coordinate with your legs or arms while walking or doing very simple daily routine activities. It can happen in two forms-

1. Hypermetria- This is a condition of Dysmetria in which the body overacts or overstep. It means that when you try to move forward, you will take a bigger step than you should or you want to.

2. Hypometria- In this condition it is the opposite. A person is unable to reach out to the step he wants to take. This results to under stepping majority of time the person moves.

These conditions make it extremely difficult for the person to move from point to point. You may have certain problems if you are suffering from dysmetria- 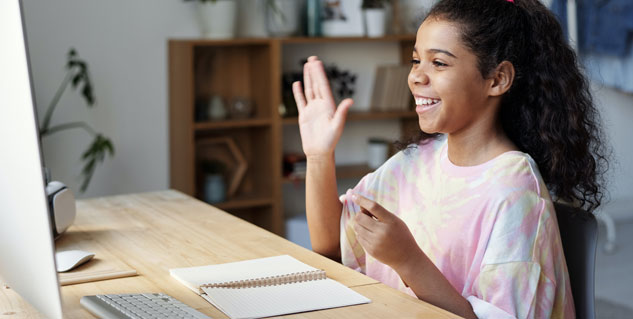 In some rare cases, Dysmetria can also affect your vision. You may have trouble focusing on a object or place, this condition is called ocular Dysmetria. This type of Dysmetria makes a person inefficient to do many tasks as he losses focus over objects often. Ocular Dysmetria can especially affect your work because the person will no longer be able to concentrate or focus on his work.

Another part of this is saccadic Dysmetria where the person has blinks his eye frequently whenever there is change in focus. It is a much better condition to work but can tire you very easily and can be irritating after a certain level.

There are several ways that can help to diagnose Dysmetria. We will look at some of the common ways-

1. Finger to nose test- This test involves stretching your arms and touch fingers to your nose. Doctor may ask you some question to confirm the test.

2. Heel to shin test- This test is done when you lie down and bring your heel on top of shin. Doctor asks you to move your heel up and down from the shin to confirm control in movement.

3. Genetic test- Test of genetics only happen in case any of your family member has a history of conditions that cause Dysmetria.

4. Imaging test- It is basically MRI of head to get an image of your brain to diagnose the condition.

Is COVID-19 Becoming Endemic In India? Expert Explains What It Means