These Are The Traits Of A Lying Partner, Know How To Deal With Him/Her

Are you suspecting that your partner is lying to you? Read this article to find some traits of a lying partner including body language of a liar.

It is not easy to spot a liar, especially in a relationship. As you are emotionally attached to a person and your heart won’t be able to get to terms that someone you love is a liar. Admit it or not, all of us lie at some point of time for different reasons. But when someone lies as he/she is cheating their partner, it is unacceptable. Sadly, most people do not find out that their partner is cheating on them and is lying to them. If you suspect your partner to be disloyal to you, here are some ways to find out.

Phrases that a liar uses often

"I don't want to talk about it" 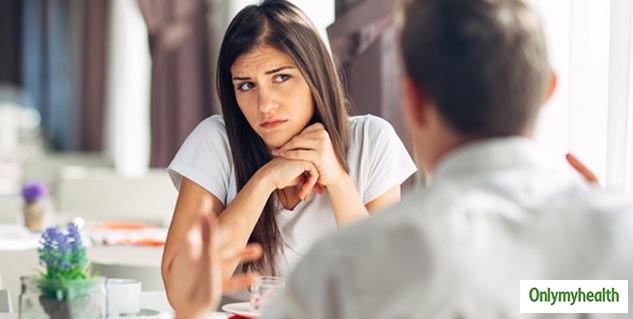 "I don't remember when I said/did/heard this"

Lying people often make excuses to forget things. They start trying to show in front of you that they often forget things but in reality, they are unable to tell you the truth which is also a form of lying.

"You said it yourself, I didn't say anything" 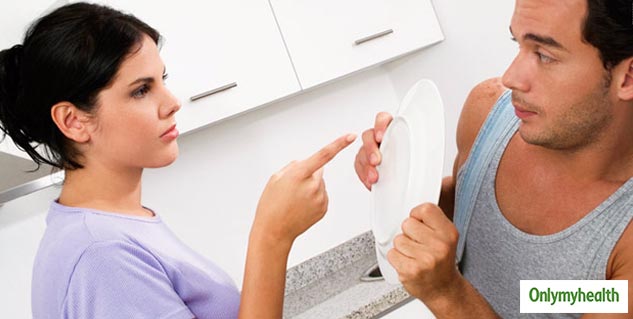 To get rid of the charges on them, they put everything on you. When the person is unable to prove his point in the debate, then he starts blaming you quoting examples from the past where you might or might not have said that just to prove you guilty.

Also Read: Is Your Partner Gaslighting You? Know What You Should Do In This Case

"I already knew you wouldn't believe me"

Often, when someone is hiding something in front of him, he can use such sentences to maintain his confidence as if he had foreseen the situation. This is often spoken by people who feel confident on their behalf when they lie to you, i.e. people who do not have fear in their minds. Your relationship just needs a break. 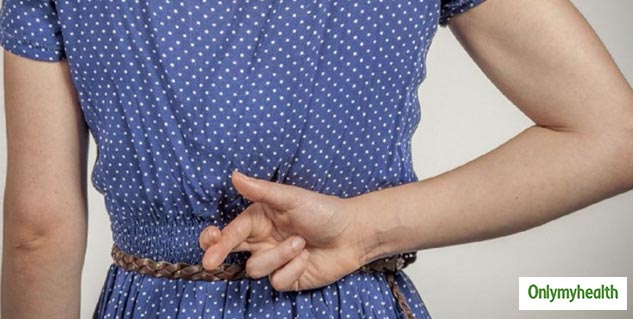 The liar does not want to directly believe that you think he is guilty, so often he uses such sentences in his defense to verify the charges you have made, or to assume that he is right. That's why people often say how can you accuse me of this.

Also Read: Best Friend Dating Ex-Boyfriend? How To Sensibly Deal With The Situation

Identify A Liar From Body Language

The aforesaid things will always be told by the liar, it cannot be 100% true. We just want to say that liars often use these sentences. Apart from this, some changes in body language can also help you in catching lies.

We hope this information helps in finding whether your partner is a liar or not. He may not be a cheater though but lying for no reason and hiding things from the partner is equivalent to cheating.

Cheating or Breakup Teaches You Some Life Lessons To Make You Mentally, Emotionally Strong