5 Signs That Your Relationship Needs A Break

Sometimes giving a break to each other is required to save the relationship. Here are some signs that it is time to give it a break.

Sometimes there comes a time in a relationship when a little break is needed. This doesn’t mean breaking up but just giving each other some space. This break would help them revive the old spark and reestablish the freshness in their relationship. When things go haywire in a serious relationship, it is better to give some time to recreate the lost bond. When both partners love each other like crazy and willing to make this work, then only break can be done. This is very different from a breakup. Here are five signs that you need to give each other some space and a short break to your relationship.

#1 Feel bored of each other

No matter how romantic the feeling of love is, it starts decreasing with time. You start feeling bored with your partner. In a relationship, we know each other so well. There is nothing like newness and interestingness between relationships, which at times leads to the end of the relationship. Sometimes there is a quarrel over trivial matters. Also Read: How To Find If Your Spouse Is Having An Extramarital Affair? 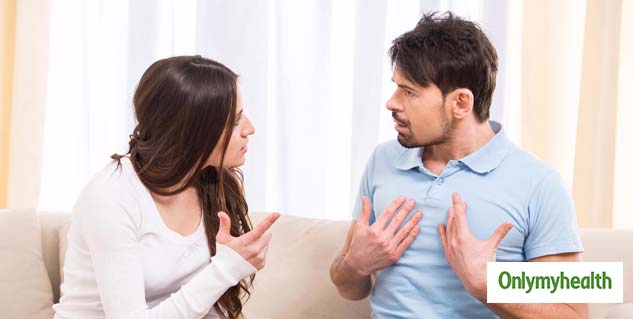 If your partners quarrel and taunt you in trivial matters, then understand that your relationship is starting to crack. Needless people get angry about everything only when they start teasing from the front. So if both of you are starting to get into an argument, then take a break in the relationship and try to find out what your partner felt bad or what they are having trouble with.

Find out the reason why there is a debate in the relationship and try to resolve it. First of all, know that the debate takes place between two people and if one is arguing then the other should be silent. Do not argue and debate everything. Sometimes it is also good to listen. Also, do not make fun of each other's weaknesses and do not talk about such things in the debate. Avoid making false accusations on each other. If the debate gets long or the person in front does not listen to you, then leave it alone for some time or days. Also Read: How To Deal With The Situation When Best Friend Is Dating Ex-Boyfriend

When you are unable to follow the promises made to each other and you lose confidence in each other, then understand that the time has come to take a break in your relationship.