Using Q-tips, earbuds, and ear candles are unsafe methods of removing earwax from ears that can harm your ear canal, impacting your hearing.

Many people think earwax is unhygienic or unhealthy, so they tend to get rid of it. Some people add ear cleaning to their daily hygiene routine. For this, they often use various unsafe methods, such as Q-tips, earbuds, and ear candles. These methods can be counterproductive and can also damage your ears severely, including your eardrum leading to hearing problems. This article tells why you should accept your earwax and not remove it with unsafe means.

Why Not Remove Earwax?

Earwax is made in your ear canal and not deep inside your ears. It is made from dead skin cells, hair, and secretion from two separate glands. Contrary to the common belief that earwax is unhealthy, it helps in protecting the ears. It restricts the entry of pathogens and dust particles from entering the ears, preventing damage or infection of the eardrum. One needs to understand that earwax is not unhealthy and needs no removal, here are some other reasons that should make you reconsider your decision to get rid of earwax. 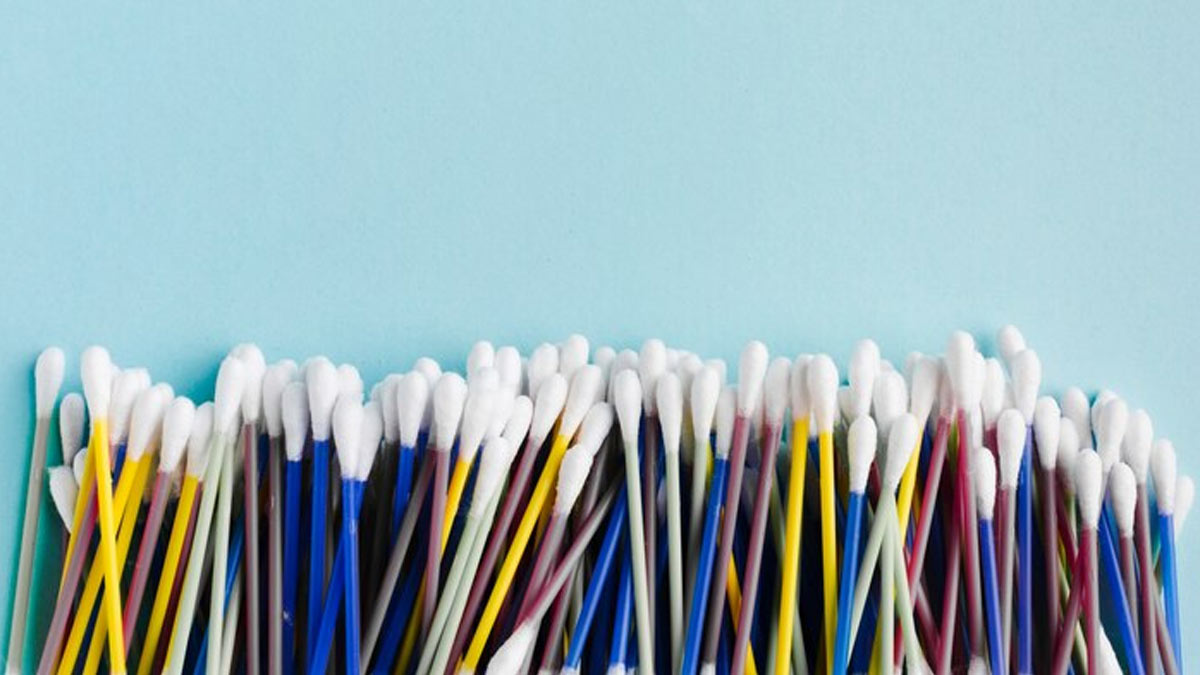 Also Read: Earwax Blockage: Know Symptoms, Causes And When To Consult A Doctor

At times, when earwax becomes impacted, you need cleaning that should be done by a doctor. On the contrary, people go for unsafer routes to get this done. Many seek the help of quacks that use pins to remove earwax from the ear canal, and others tend to use earbuds. Both these practice is very harmful to the ears.

There is always a risk that in the process of taking the earwax out, it is pushed further inside the ear and damaging the sensitive tissues of the ear canal, increasing the chances of ear diseases and illnesses. Furthermore, when the earwax is pushed inside, it can also damage your eardrum, which can be a severe issue, including hearing impairment. 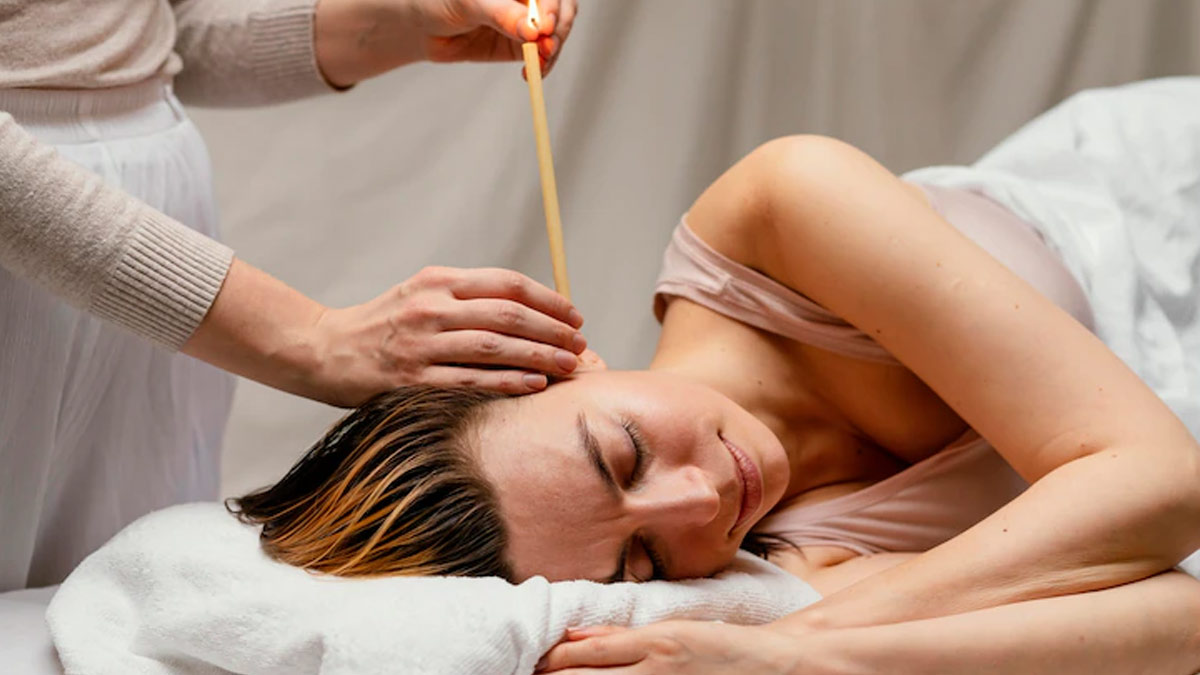 Another unsafe way to clean earwax is to use ear candles. Ear candles have gained popularity with claims to eliminate earwax and relieve ear pain. However, there is no scientific basis for these claims, but in fact, they can be dangerous as there is always a risk of dropping wax and ash on the ear and face.

Your ears' natural cleaning agent is cerumen prevents dirt and dust from sliding deeper into the ear canal, where it can get impacted, obstruct your eardrum, and impair your hearing. The earwax tends to get eliminated when the skin of the ear canal sheds, and with jaw movement, the earwax is carried out of the ear canal.

When To Remove Earwax?

For people with small ear canals, the self-cleaning mechanism becomes slow, leading to earwax buildup, causing issues like dizziness, ringing sound in ears, ear pain, itching, or impacted hearing. This can be the time when you can think of getting your earwax removed, in which your doctor has a more considerable say. He will examine your ears, check if you suffer from any other ear conditions, and treat you accordingly. Instead of going with the trend, one should always seek a doctor's advice when an ear problem arises.

Feeling Nauseated Early Morning: Know What Causes It & How To Deal With It