Do you know that eating ginger marmalade in winter is beneficial? It provides relief from cough, cold, upset stomach and asthma.

Seville orange and ginger marmalade recipe: Almost all people consume ginger during the winter season. In this changing season, ginger not only enhances the taste of tea but is also helpful in giving warmth to the body. The effect of ginger is warm, which is why, in winter, people use ginger in cooking. Some people also like to eat ginger candy in winter, but have you tasted the ginger marmalade? Yes, everyone must have heard about gooseberry jam, but the ginger marmalade is a boon not only for taste but also for health. This helps you to overcome many health problems. Ginger marmalade is beneficial in all of the issues related to the stomach or breathlessness. Ginger juice is excellent in a variety of things, like salad dressings and stir-fries. It includes a myriad of health benefits, from naturally fighting bacteria to boosting the metabolism. It is also incredibly suitable for treating menstrual cramps, pain, and exercise-induced soreness. Let us show you the benefits of ginger marmalade and how to make it. 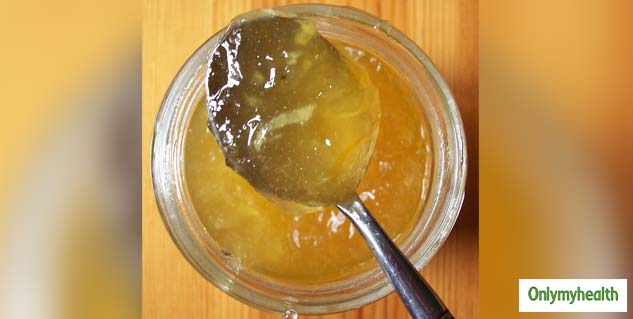 How to make ginger marmalade? 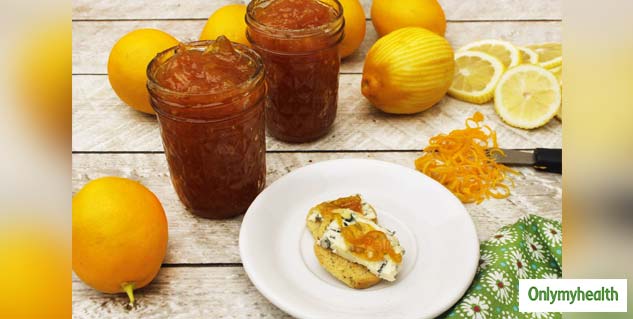 Do you know that ginger is among the most delicious and healthiest spices on the planet? It's loaded with bioactive compounds and nutrients that have powerful benefits for your brain and body. Consumption of ginger marmalade is generally considered appropriate in the winter season. Because of the warm effect of ginger, it is beneficial for you only after a limited intake.