Ginger & Ayurveda: A Superfood For Digestion, But Is It Beneficial In Summers? Know Who Should Avoid Ginger

Ginger is used as a home remedy to deal with diseases. Also in Ayurveda, ginger is considered a mine of virtues. Know the health benefits and usage

Acidity problem increases in summer for most people, should ginger be consumed in the summer to improve digestion? Ginger is used as a home remedy since time immemorial as a medicine for various health concerns. As per Ayurveda, ginger has multiple medicinal properties, which makes a must-have food in every season. We may not know, but merely adding ginger in your daily diet can have various health benefits. Ginger is packed with vitamin, manganese and copper, which are considered very beneficial for body growth and wellbeing. Ginger is rich in many qualities. Consuming ginger can help in getting rid of many diseases, including cold, cough, congestion and indigestion. But ginger is something that we mostly prefer in winters, especially in tea and winter-foods as well. Does it stand equally healthy for summers too? An upset stomach is a common syndrome during summer, and hence it is essential to eat anything, knowing its health benefits in total. 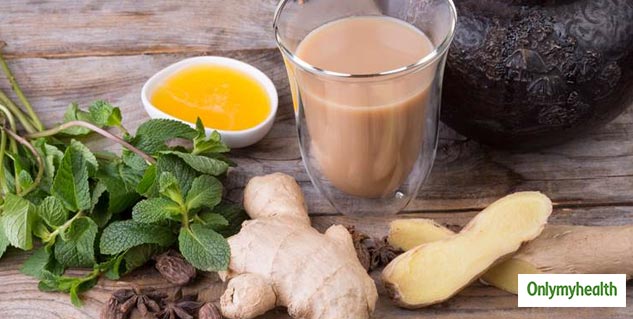 Before anything, the following are some benefits of ginger as per Ayurveda: 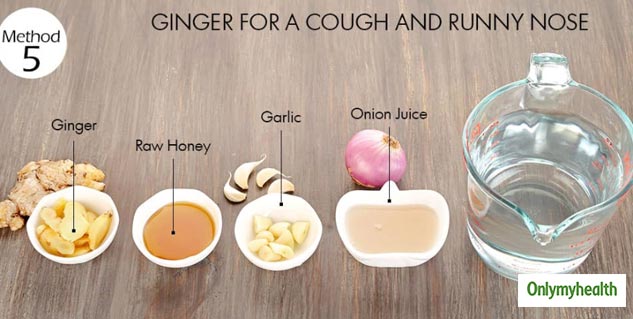 Is Ginger Beneficial In Summers?

There is no such study, which says that ginger is only beneficial in winters. As per Ayurveda, one can get health benefits even in summer by consuming a limited amount of ginger. Ginger can be consumed in summer, but its quantity should be reduced compared to winter. Ginger has warm properties, which adds to the body temperature. Ginger can help improve your digestion and in fighting many problems but consuming it in larger proportions can lead to diarrhoea and loose motions. Hence, small quantities of ginger are advisable in summers. 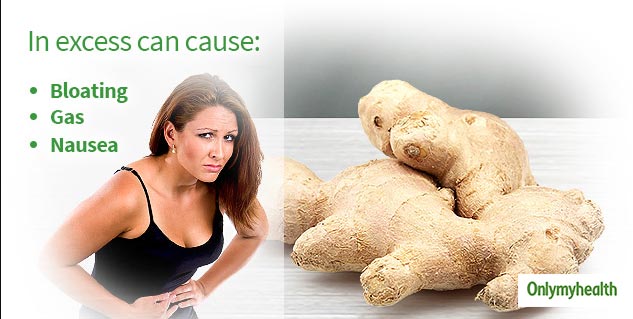 Know When Ginger Can Be Harmful

As per Ayurveda, there are certain parameters, which make ginger unhealthy in various cases. It is not that ginger has only its benefits. If it is not taken correctly, there can be equal damage to the health too. Know the circumstances in which you should not consume ginger:

MORE FOR YOU
Study Finds Walnuts Linked To Reduced Risk Of Cardiovascular Disease
How To Identify If You Have COVID-19 Or Dengue From Symptoms
6 Tips To Help You Lose Weight At Home
Covid 19: Blood Tests Could Help Detect Long Covid, Study Finds
Invisible Braces Vs. Metal Braces: Which Is Better And Why
Expert Talk: Impact Of Air Pollution On Lungs