There are many myths around lung cancer that needs to be resolved. Here are 8 myths and real facts to bust these myths.

Respiratory problems and diseases are increasing at a fast pace these days. It is becoming hard to control the rate to lung related problems especially when there are so many infections around that affect your lungs. The air quality has gone down, climate change is occurring and amidst all this, the lung cancer cases are also on the rise. But lung cancer is also misunderstood by a lot of people around. In general people think lung cancer to be an infection which cannot be controlled which is not the truth. Today we will discuss about some myths and facts about lung cancer that can clear all your doubts in the mind.

How Does Lung Cancer Occur?

We have Dr. Ayush Tiwari, Executive Head of Thoracic Oncology Department at Ivory Hospital, Greater Noida. He told us that as lung cancer is chronic condition which occurs usually because of inhaling carcinogenic compounds present in the air. These compounds creates blockage in your lungs and tissue present inside become inflamed resulting in increase of cancer cells. It is mostly because of smoking or consumption of tobacco, however there are many indirect ways which could also lead you to lung cancer. There have been many myths around lung cancer which need to be resolved. 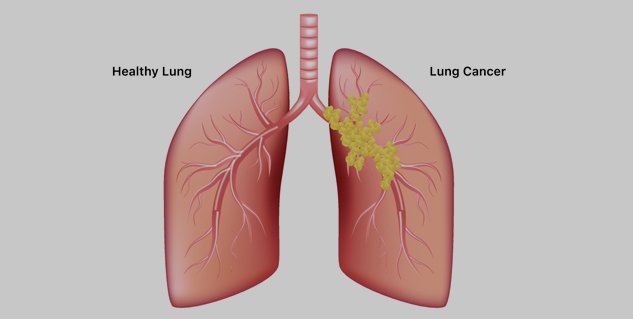 Myths and Facts about Lung Cancer

Non- smokers also get lung cancer and this is because of second hand smoke and presence of carcinogenic compounds present in the air and atmosphere around. Therefore you should not have this perception that only smokers have the risk of getting lung cancer.

No, there have been enough finding and medical advancements through which lung cancer can be controlled as well as reduced. The risk of lung cancer can also be reduced if you stop smoking or prevent yourself from taking in second-hand smoke. Actually second hand smoke is almost as dangerous as first hand smoking. Hence it is always preferred that a person brings down the risk factors that could increase the cancer problems. 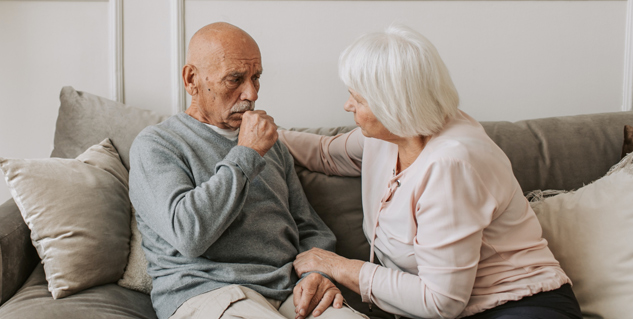 3. Older people are at higher risk

It is not true that only adults have higher risk of developing lung cancer. Nowadays, many young adults are also falling for lung conditions and lung cancer which is very dangerous. In the last decade, people below the age of 50 years have increased tendency to develop lung cancer. This has particularly increased in cases of women.

4. Living in a polluted city is worse that smoking

Well, you must have hear ample number of advertisements telling that air quality index of a particular city is as worse as consuming some 10-12 cigarettes per day. But the fact is this does not mean that compounds causing cancer are present in the atmosphere in that level that it is more dangerous than inhaling or consuming tobacco straight away. There are thousands of people that may be living in that city who may have comparatively much lesser risk of falling for lung cancer.

5. There is no point stopping once you have smoked

Many people feel that there is no point or benefit in reducing or giving up smoking once they have started it. They also feel that the risk is same for the person who smokes 10 cigarettes a day and a person who smokes 1-2 cigarettes. This is absolutely false, the lesser you smoke and the earlier you leave smoking, there is greater chance of you reducing the risk of lung cancer. It will also prevent you from deadly diseases such as heart attack, stroke, osteoporosis and diabetes. 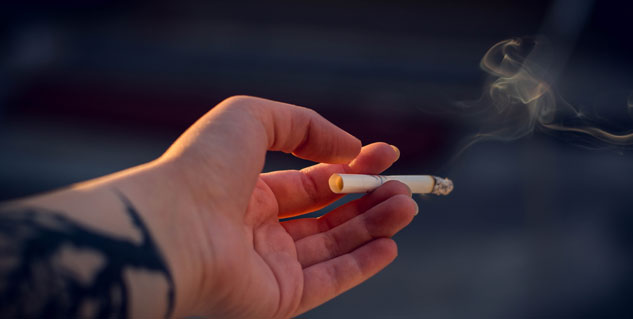 This is a weird myth because if you think about it, a treatment method does not spread the disease, rather reduces it. Lung cancer surgery does not spread lung cancer; however measures should be taken to determine the cause of lung cancer at an early stage so as to prevent lung cancer from going to dangerous stage. However it is advised not to be around a person who has cancer because it increases the risk of infection for that person.

7. There are always symptoms of Lung cancer

Unfortunately this is not true, some people show symptoms of lung cancer whereas other don’t. This totally goes by case to case. People those who have lung cancer, it is not always possible to detect lung cancer. The reason being, that lung cancer causes very general symptoms that can be associated with any other respiratory problems such as chronic cough, congestion in chest, difficulty in breathing or getting tired early on. All these are symptoms of lung cancer and it can be mistaken for any other respiratory disease as well. Hence proper diagnosis becomes necessary.

Also Read- Air Pollution & Depression, Is There A Link? Study Finds Out

Well many people think that lung cancer cannot be cured and it is a terminal disease. The fact about this is that around 60% cases of lung cancer are cured and treated effectively. Hence it is possible to potentially cure this cancer in most of the cases. However another fact about lung cancer is that treatment of lung cancer goes on for a long while and it decreases the immunity levels and other factors in a person’s system. All the targeted therapies have some slight side-effects that should not be ignored.