What Is Lung Cancer? Here Are Its Symptoms, Causes, Stages And Treatment

Lung Cancer: Can lung cancer be treated? What is the life expectancy after this deadly disease? Can early diagnosis save you from this fatal disease?

What is lung cancer? Lung cancer can be described as a type of cancer that tends to begin in the lungs, and the cells in the lungs divide uncontrollably. Tumours may form owing to the overgrowth of the cells. Did you know? Lung cancer is divided into two types, that is a small cell and non-small cell lung cancer. Small cell cancer is commonly seen in people with a history of heavy smoking. Non-small cell lung cancer, it is an umbrella term for all other lung cancers including squamous cell, adenocarcinoma and large cell carcinoma. Being the most typical cancer, lung cancer also causes the highest mortality and morbidity worldwide. According to the CDC, smokers are 15 to 30 times more likely to develop lung cancer than nonsmokers. At the same time, if you reduce or stop smoking, then it also reduces your risk of lung cancer. Besides, if someone in your family history had cancer, it can happen to you as well. Do you know lung cancer is considered one of the biggest causes of death worldwide? According to experts, lung cancer eliminates the sufferer gradually, hence it is also known as 'silent killer'. It becomes challenging to detect it in the initial stages, due to which cancer reaches a severe condition. But if lung cancer is caught in the initial phase, then the victim can be cured.

Lung cancer: Here are some unknown signs and symptoms

Do you know that seventy-five per cent of lung cancer cases occur in the advanced stage? Hence, the symptoms one may exhibit are: 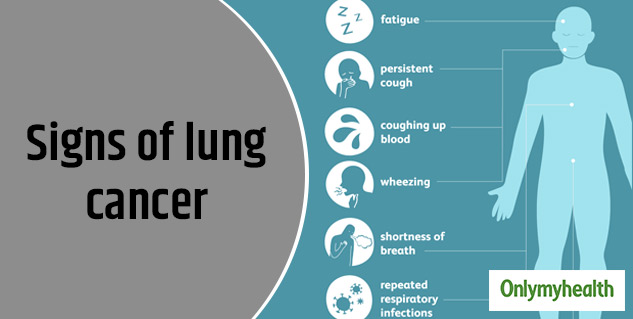 One must be periodically examined to be aware to catch lung cancer. Once, you notice these symptoms, and then it is imperative to consult the expert and seek immediate medical attention. So, be vigilant.

Also Read: Lung Cancer Awareness: Why And How Turmeric Can Be A Preventive Approach To Fight Cancer

Here are the different types of lung cancer 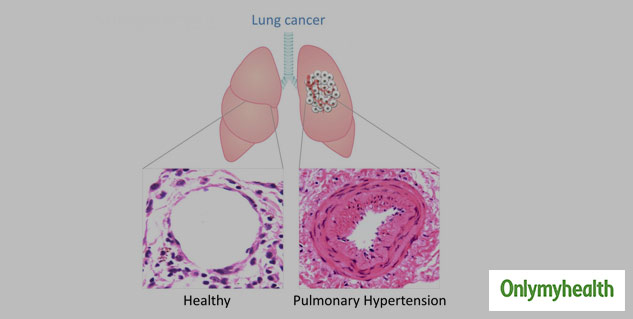 Once the specialist diagnoses the type of cancer, you will need to take treatment, as suggested by the doctor.

Here are some unknown causes of lung cancer 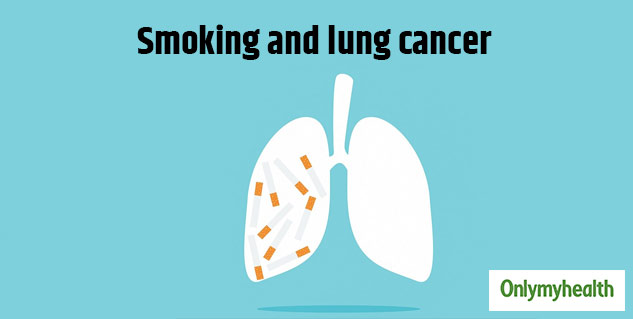 Here are a few of the risk factors for lung cancer:

Lung cancer: Can early diagnosis save you from this fatal disease?

Early detection of lung cancer can help reduce mortality and morbidity. Your doctor will ask you to opt for a:

Furthermore, if you are one of them who smokes regularly, are exposed to second-hand smoke or air pollution or even have a family history of lung cancer then you must make sure that you go for regular check-up or screening for lung cancer with low dose CT scan. That will help you to spot abnormalities in the lungs, and take prompt treatment. See to it that you do not delay your further treatment.

Learn everything about the stages of lung cancer

As told by the doctor, lung cancer has four stages, each stage:

After detecting the stage of cancer, the doctor will come up with a treatment plan based on the size and location of the tumour. Here, the motto will be of improving the quality of life of an individual.

Can lung cancer be treated? Here are the following treatments 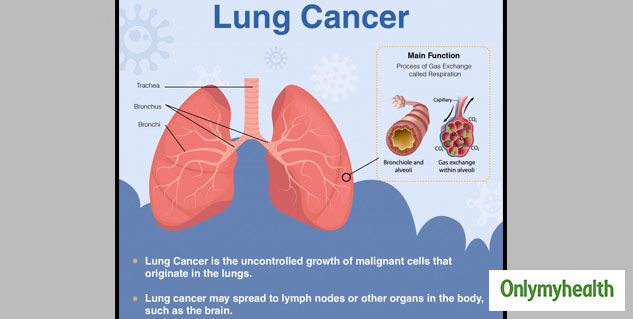 Once lung cancer is detected, then your doctor may suggest you do a few scans for staging the disease.

Also Read:  Lung Fibrosis: Know About The Risk Factors And Preventive Measures By This Chest Physician

What is the life expectancy after lung cancer?

Once you are diagnosed with lung cancer, there will be lingering fear or stress owing to low recovery rates. Though lung cancer can be severe, it will be essential for you to take immediate treatment and improve your survival rates. Remember that early detection can save your life and reduce morbidity and mortality. As most of the lung cancer patients are detected in the late stage, the life expectancy is less but now with targeted therapy and immunotherapy that is also changing. You must speak to your doctor and get a proper understanding regarding it. Ignoring any symptoms of lung cancer can cost you your life.

Lung Cancer Awareness Month 2020: Do All Type Of Back Pains Accompany Lung Cancer?