Lung Cancer Awareness Month: Lung cancer is the most common type of cancer and cancer-related fatalities worldwide. According to Globocan, there are approximately 2.1 million lung cancer cases and 1.8 million deaths due to it in 2018. Although smoking is the most important etiological factor for lung cancer, the worldwide trends in the past two decades indicate a sharp rise in lung cancer in the non-smoking population. As per the data, lung cancer incidences have increased by three to four-folds to about 40% in the non-smoking-population. The deteriorating outdoor air quality is the primary reason for this phenomenon. Outdoor air pollution is a Category 1 carcinogen), as per the World Health Organization's grading of cancer-causing agents. Reports also highlight that the inhalation of polluted air in metro cities is almost equivalent to smoking 10 to 20 cigarettes per day, depending on various locations. Other causes of lung cancer are indoor air pollution, family history of cancer, history of lung disease, air pollution, and occupational exposure(working in cement, textile, asbestos industries etc.).

Lung Cancer is Curable: Watch Out for Early Symptoms 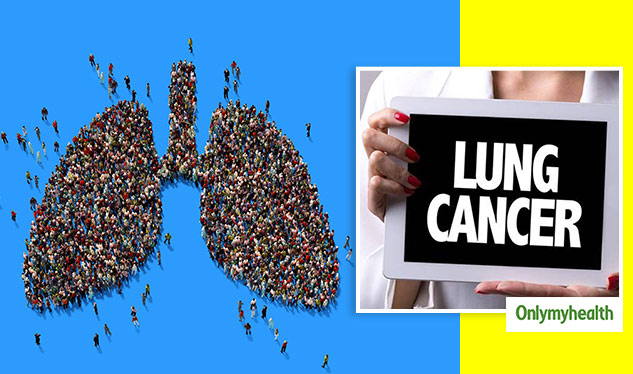 The common symptoms are non-relieving cough for more than two weeks, fever, chest pain and haemoptysis (coughing of blood originating from the respiratory tract), shortness of breath, loss of appetite, chest discomfort, hoarseness of voice and weight loss etc. The sign and symptoms of lung cancer are the same as due to tuberculosis and some of the other respiratory disease this is one of the reasons for delayed presentation of a lung cancer patient as they are treated for different illness and only investigated or referred to when their symptoms are not relieved. Unfortunately, in most cases, lung cancer is detected in later stages, but if detected early, lung cancer is curable. 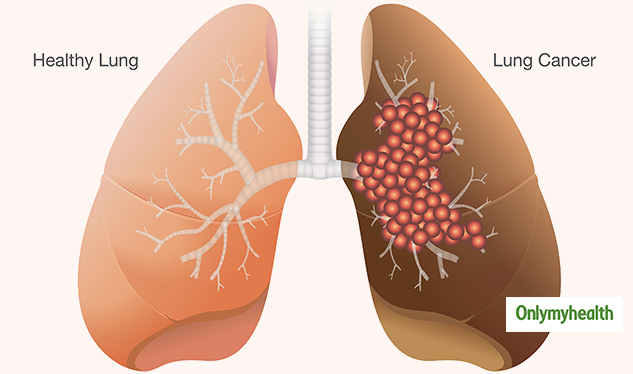 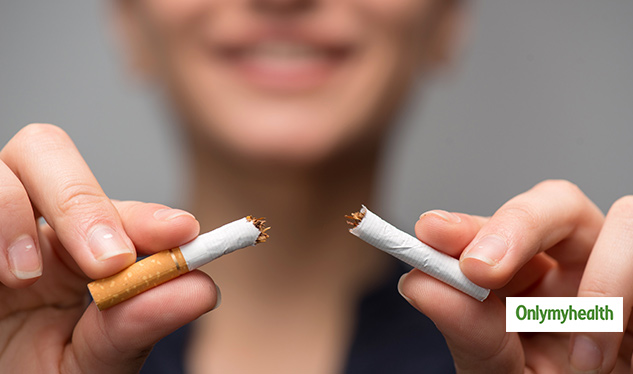 Screening (detection of lung cancer in asymptomatic but high-risk population) plays a significant role in lung cancer. Any individual aged above 55 years with a history of smoking one or more packets of cigarettes daily for more than 30 years, even if he had quit smoking, but the duration is less than 15 years, should undergo screening with low dose CT-Scan for three consecutive years. It has been proved beyond doubt that screening with the short dose CT scan detects lung cancer in early stage, and it decreases the mortality (death due to lung cancer) significantly.