Lung cancer cases are on the rise across India, and shockingly, it is also increasing in more who have never smoked

Around Diwali, all the pollution caused by the fireworks adds to further deterioration in air quality. Plus, the burning stubbles in the states of Punjab and Haryana spread a thick layer of smog across the plains of north India. Delhi/NCR is already on high alert with its Air Quality Index (AQI) ranging between very poor and hazardous. 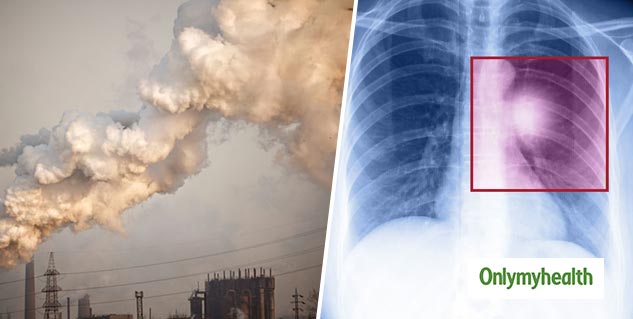 The changing face of lung cancer in India

The nature of lung cancer cases being reported is changing alarmingly. There is a significant rise in the number of non-smoking lung cancer patients. To tell you all a real scenario, one of my patient, a 56 years old lady, had never touched a cigarette in her life nor had a family history of smoking or cancer. She was diagnosed at an advanced Stage IV lung cancer which had spread up to her brain. In medical terms, her condition was a Metastatic Adenocarcinoma. To simplify it, adenocarcinoma is the type of cancer prevalent in non-smokers. It is linked with a mutation in genes caused by a range of environmental and other factors, while the type of lung cancer common among smokers is squamous cell carcinoma. Post-treatment this patient showed significant response and is surviving for three years now.

Also Read: Prognosis of Carcinoid Tumours of the Lung

What could be the cause behind this alarming spike? 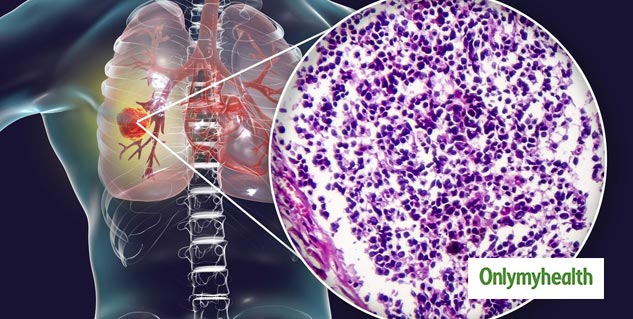 Well, the association between air pollution and lung cancer has been well established for decades. It’s still true that staying away from tobacco is the most important thing any of us can do to lower our risk of getting lung cancer. But, there are also other risk factors affecting non-smokers, such as:

Also Read: Treatment Options for Carcinoid Tumours of the Lung

Possible To Reduce the Risk of Lung Cancer? 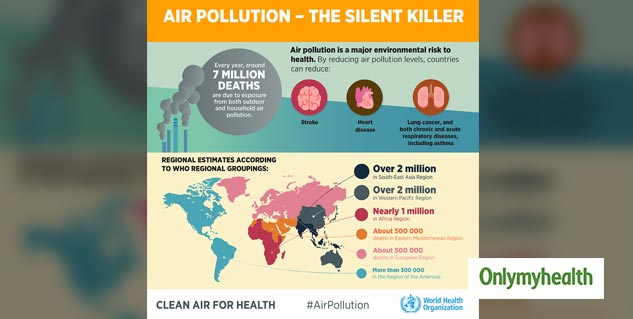 There’sollowing are some suggested lifestyle changes that can help to reduce the risk of lung cancer.

1) Say no to tobacco and also protect yourself from secondhand smoke: Smoking cigarettes is the primary reason for lung cancer, quit smoking. However, if you’re a non-smoker, avoid being in places around where people are smoking.

2) Keep the indoor air pollution free: Plants like Snake Plant, Spider Plant, Peace Lily, Areca Palm and Money Plant are proven to reduce the pollution levels inside homes. Use air purifiers inside your home. Use a chimney in the kitchen and exhausts in the bathroom. Open your windows and doors between 3 pm-5 pm for air circulation.

3) Purify your car air: Roll down your car windows for air to circulate. Also, put the AC in indoor circulation mode to reduce the PM 2.5 level.

5) Eat fruits and vegetables: Choose a healthy diet with a variety of Magnesium and Vitamin C rich fruits and vegetables, beans, nuts and ‘healthy’ Omega fatty acids. Beta-carotene rich carrots are known to reduce the risk of lung cancers. Replace sugar with Jaggery; it helps to keep your lungs relatively cleaner. Have herbal ginger and tulsi tea once or twice a day for minimizing pollution effects!

6) Exercise but only at pollution-free spaces: If you don’t exercise regularly, start slowly. Exercise every day but avoid to step out for exercising on days when the pollution level is high.

7) Take steam daily: Put a few drops of eucalyptus oil in water and take steam daily to get rid of harmful particles from within the body.

8) See a doctor: Seek medical advice if experiencing increased symptoms such as shortness of breath or hay fever-type symptoms from breathing dust.