Epilepsy is a nervous disorder condition which has many myths around it. Know real facts to prevent complications

There is a stigma around people suffering from certain kind of diseases, one of them are epilepsy. Epilepsy is basically a nervous condition which occurs in brain which causes disruption in signals. Due to this disruption, nerve cells are not able to deliver signals properly which results in continuous shaking of the body and condition similar to seizures in most cases. Many people think epilepsy to be mental health disorder whereas it is a nerve brain condition that affects other parts of the body. Today we will know about some myths associated with epilepsy and try to bust them with real facts you should know about.

8 Myths and Facts about Epilepsy

1. Seizures and epilepsy are same

This is the biggest myth of epilepsy and seizures that both of these conditions are same. Whereas the truth is that epilepsy is a part of certain type of seizures that happen in the body. This condition is related to abnormal activity which goes on in the brain that affects the body at random intervals and situations.

In other types of seizure, there is a chance of low blood sugar and abnormal heart functions which may not necessarily happen in case of epileptic seizures. Therefore it is important to know the difference between epilepsy and seizures as separate conditions. 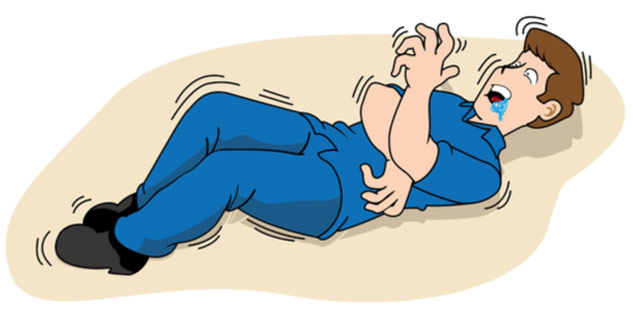 This is a myth which is created by people because they think it as mental health condition. The truth is that a person with epilepsy is as efficient as anyone else around them. The only difference is that this condition occurs randomly without any evident symptoms that could be a bit dangerous if the person is involved in some physical work. However, this can also be controlled with the help of medications that are available.

This is an old going myth which people have started believing it to be false but it still persists. This is because of lack of awareness and knowledge about the disease. Epilepsy cannot be transferred from one person to another by any cost, hence there is nothing to fear. In fact you should help a person who is suffering from this problem as soon as possible. The cause of this is still not exactly identified, but studies have also revealed it is not contagious.

Also Read- Managing Type-1 Diabetes Without Leaving Your Favourite Food Is Possible, Here’s How Shubhi Bhalla Is Doing It

4. People with epilepsy are emotionally unstable

This is weird myth which is associated with epilepsy. People suffering from this condition are as normal as any other person and this should be known to all. It’s unfortunate that people still accuse and avoid people having epilepsy. Suffering from epilepsy does not mean having lower IQ or emotional instability. But it is possible that due to continuous targeting by the people, the condition might become worse as a matter of chronic stress. 5. Epilepsy is a Mental Illness

This is a root cause of major myths that revolve around epilepsy. As mentioned earlier, epilepsy is not a mental illness and it should be treated as one either. Not all people having epilepsy lose their consciousness because of which it becomes difficult for the people to assess. Everyone has different symptoms and it is less likely that it affects your mental health.

6. People lose consciousness when they get epilepsy seizure

This is also not true; in some cases people may become partially unconscious because of electrical signals that affect the brain. Other than that it is not true or necessary that those people who have epilepsy also lose consciousness. People do remember when they have seizure attacks and they fall, in fact people remain in state of consciousness, but are not able to control their senses in that particular period of time. 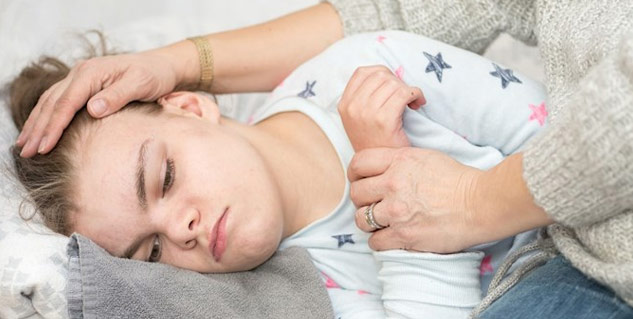 7. Forcing something into their mouth or making them eat reduces epilepsy seizure

This is a false understanding and should be avoided and cleared as soon as possible because it does not benefit anyone suffering from the seizure attack. Infact it could increase the risk of suffocation or blockage in the air passage or food passage. It is also possible that it could injure your teeth and jaws in some conditions, hence this should not be tried ever to treat a person with epilepsy.

No there is no point restraining someone who is having a seizure. This is because a epilepsy seizure lasts for just 30-90 seconds that is not much. Therefore there is no point to restrain a person having seizure; it actually increases the risk of having injury to the person. Hence it is better to just make them comfortable at a secure place till they get alright. It is best to take the person to a safe place, prevent falls and wait for seizure attack to stop. Then take him to hospital to seek medical care.

IVF Is Not The Last Option, Here Are Other Low-Cost Treatments For Infertility