Monkeypox is similar to small pox and affects humans too. Here are its symptoms, causes, diagnosis and treatment.

Monkey pox is a zoonosis i.e, it can be transferred from animals to humans. This disease comes from the orthopoxvirus group, same as small pox. It was initially found in small rodents in Western and Central Africa. It is found in various species of monkeys, rats and dormice but it was first isolated from a squirrel, by some researchers who reported similarities with other strains. This disease appeared in humans first in around 1970 in Congo, recently since 2017 a slight increase has been noticed in number, it is suggested that this was not originated in Sudan but was immigrated.

A rapid increase has been seen in Southeast and South Nigeria. They are fighting back to find a safe cure for this disease. More than 29 countries, including India have come forward to work on this with their teams. This disease is scarcely found in humans though it's outburst was seen in occasional epidemics as the humans started to interfere with the habitats of these rodents. This can last upto 2-4 weeks, thought no deaths were recorded while it's outburst in USA, but death rates can go upto 10%. Onlymyhealth editorial team spoke to Dr. Sumit Wadhwa, Internal Medicine, Pulmonologist, Meddo Global health xpertz clinic, about the symptoms, causes, diagnosis and treatment of monkeypox.

Symptoms of monkey virus are also very similar to small pox. But unlikely to smallpox it has few distinctive symptoms as well, such as Lymphadenopathy (swelling of lymph nodes). Patients also experiences a rash which appears after 2-3 days of fever. These rashes are more severe on your face palms and legs as compared to trunk. This happens due to lesions formed on the surface of skin. It can be in the forms of macules (flat), vesicles (filled with watery fluid), pustules (filled with pus) or papules (slightly raised). Sometimes a crust is also formed on the skin of the patients which may fall off due to extreme dryness. According to Dr. Sumit, it also begins with: 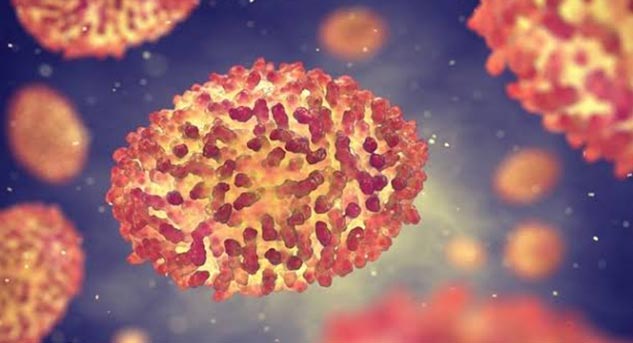 Severe cases are reported in young children. The extent of infection depends on the amount of exposure, pre existing health complications, and health of the patient. Some people who live nearby forests may also be asymptomatic and suffer from low key infection. In some cases, it becomes more complicated due to pneumonia, sepsis and even loss of vision due to infection in cornea.

Also read: Monkeypox Virus in Singapore: Know the Causes and Prevention of the Viral Disease

This disease is caused due to monkey pox virus. It can spread in human beings due to animal bite or due to direct contact with body fluids of the animals, mostly saliva. Monkey pox can also spread from humans to humans through close face to face contact and through respiratory tract. This is disease is much infectious but you must take certain precautions to prevent this disease: 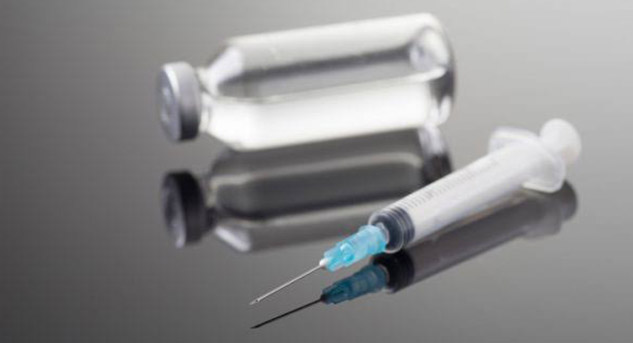 Monkey pox can be diagnosed through several PCR results. Immunohistochemistry or electron microscopy as per the availability of tests. As of now, there is no proven treatment, although certain drugs are used in extreme cases but are not very safe and they can have adverse effects on your body. According to certain studies, it was found that people who were vaccinated for small pox were also immune to monkey pox. It is possible because the vaccinia virus that is used for preparation of vaccine (for smallpox) belongs to the same group in animal kingdom.

Also read: World Immunization Day 2020: What Are The Benefits And Risks Of Vaccines By Dr. Kishore Kumar

MORE FOR YOU
Applying Kajal In Baby Eyes Is Not Safe, Read Potential Damages
Can Wearing Contacts Harm Your Vision? Know What The Doctor Says
5 Throat-Soothing Teas To Sip During Allergy Season
Kangana Ranaut Tests Dengue Positive; Know About The Complications Of This Disease
Study Reveals Best Time To Eat Dinner For Weight Loss
Probiotics Guide: Know When and How To Take Them To Avail Best Benefits

What Is Graves Disease? Know Its Symptoms, Causes And Risk Factors