Migraine Is More Than Just A Painful Headache, Study Reveals

A migraine attack makes it difficult for the patient to function, pay attention at work, or study.

For the first time in a study presented at the 108th Scientific Assembly and Annual Meeting of the Radiological Society of North America, health professionals disclosed how migraine affects the brain of a patient. A migraine attack can last from a few hours to several days, the only way to cure it is to let the patient be in complete isolation and silence, with prescribed medications if necessary.

Around 15% of individuals worldwide—or one billion people—experience migraines. It is considered to be more serious than a typical headache. A person suffering from the terrible side effects of migraine frequently lost their jobs and even experienced marital dissolution.

A migraine attack makes it difficult for the patient to function, pay attention at work, or study. The effect of migraine attacks can decrease brain productivity. Even after a migraine-induced headache wears off, the incapacity to make the brain function can persist.

For the first time, scientists have been able to pinpoint how the brain is impacted by migraines. According to Science Alert, researchers from the University of Southern California in Los Angeles have discovered that individuals who suffer from migraines have expanded perivascular gaps. 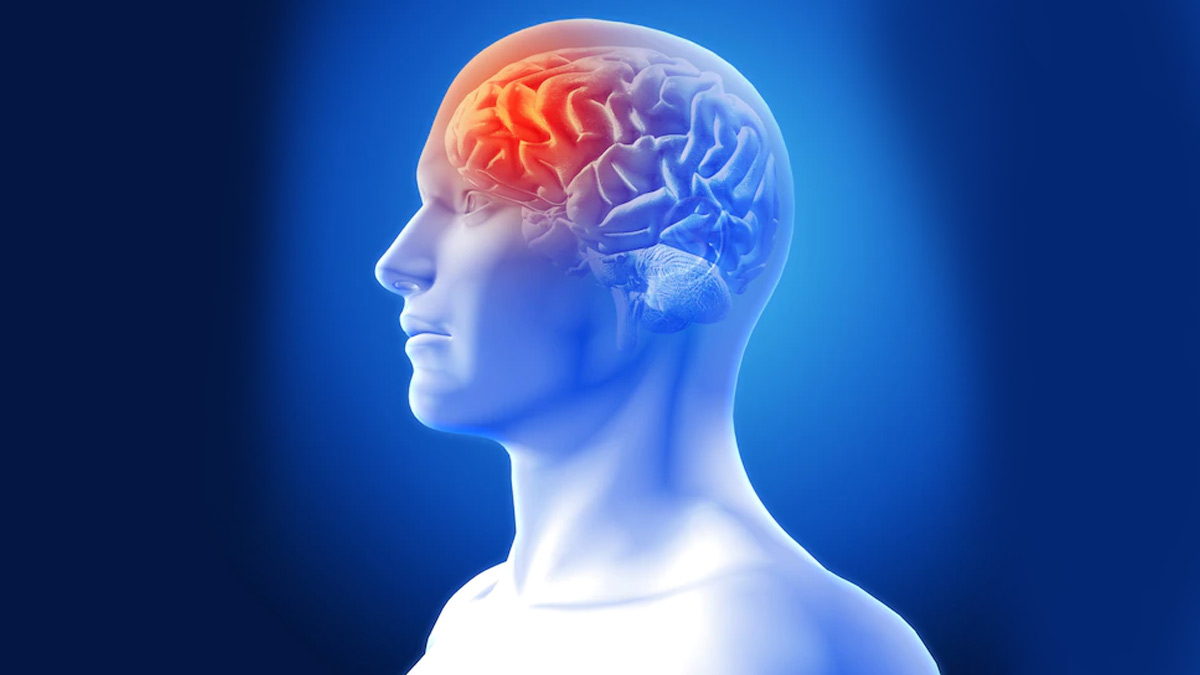 Researchers believe that one day the discovery may open the door of new treatment options for chronic ailment, though they are still investigating its connection with migraine.

"Centrum ovale which is the perivascular spaces of the brain, show significant changes in the patients with chronic migraine and episodic migraine without aura. There has never before been a report of these modifications", Wilson Xu, a medical researcher at the University of Southern California, who is a study co-author, said.

"Although there were no significant differences in the degree of white matter damage between patients with or without migraine, these abrasions had a strong correlation with increased perivascular gaps. This shows that perivascular space modifications may affect the development of more white matter lesions in the future," he added.

The seventh-highest particular cause of disability in the world is migraine. It can have a major impact on a person's everyday lifestyle. Globally, a migraine episode can happen more than twice a month, and according to an Indian study, patients can experience them up to more than three times a month. Its impacts cut over both the personal and professional spheres, resulting in difficulties at work and absenteeism, issues with interpersonal relationships, decreased productivity, difficulties with home tasks, and even restrictions on social events and interactions. Migraine sufferers may miss as much as 5.8% of their productive time as a result. The requirement for prompt and efficient care is important to manage migraine.