Are You Continually Online? Here Are The Mental Health Effects Behind It

Do memes make you smile? But do you know that too much screen time can also worsen your mood?

How does social media affect mental health and body image? “Children these days are always busy with their phones.” It is a common strain from grown-ups, but statistics show kids are not the only ones racking up hours looking at screens. As per a 2019 Pew Survey, twenty-eight per cent of American grown-ups said they were “constantly” online, up from twenty-one per cent in the year 2015. About half of young adults ageing between 18 to 29 said they go online “constantly.” While we all know that too much screen time can harm a kid's brain, there is not a tonne of data on what it doesn’t or does do to grown-ups. Still, there are some researches on the short-term effects of screens on adults.

A hike in screens

It is not unusual that grown-ups are spending more time looking at screens. More and more Americans, in the last decade, have purchased smartphones, allowing them to have approximately constant access to screens. This means that family, friends and employers can have continuous access to us. According to another Pew survey, only thirty-five per cent of American adults owned a smartphone in 2011. In 2019, that shot up to eighty-one per cent.

A New York-based psychiatrist, Dr Zlatin Ivanov, says that "everyone is carrying a mini-computer all the time". In the last fifteen years, Facebook has gone from a platform for college kids to a mainstay for sixty-nine per cent of grown-ups. Though it may seem like social media helps people feel more connected, the data is mixed on whether that is true. 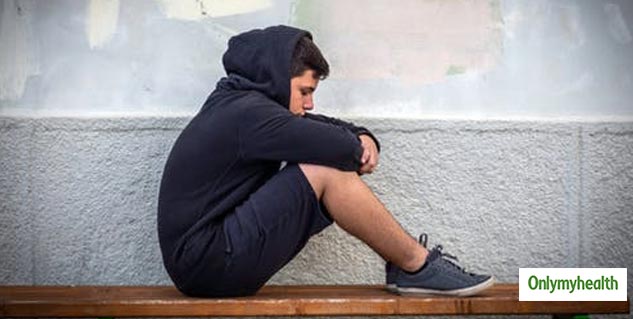 Comedy shows, cat memes, and the ability to talk to a friend can make people laugh. But the truth behind that is looking for several hours at screens per day can worsen a person’s mood. Analyst in a 2017 research found that adults who used a computer or watched TV for more than six hours every day were more likely to experience moderate to severe depression. Dr Gail Saltz (clinical associate professor of psychiatry) says that the constant connectivity may be making us feel disconnected.

Also Read: Tips To Secure Your Mental Health During Lockdown and Isolation

Saltz says that loneliness has to do with more connected intimate relationships that feel close and real, and screens don’t provide that, and yet people are replacing time invested in real bonds with screen time. Ivanov says that displays are taking us away from the actual relationships in our lives. He cautioned that spending extended hours in front of the smartphone and computer affects your family, personal growth, any relationships and kids. Screen time is also a sedentary behaviour, and high inactive levels are associated with grief.

What is the bright side of screen time?

In a 2019 research, Michigan State analyst found grown-ups who used social media were less likely to experience depression and anxiety. Adding the latter can induce FOMO (fear of missing out) Saltz says, use a screen that keeps you connected to people. You have built a relationship with, which is a more positive use of screens than just scrolling through Instagram, that doesn’t enhance your relationship. In other terms, it can be helpful to use Facebook to catch up with a friend from across the globe — as long as it’s not intervening with making in-person plans with other characters.

Read More In Mind and Body