Male infertility is a major concern but most couples are unaware that this could be the reason behind them not becoming parents.

Many couples find it difficult to conceive naturally even after all the tests are normal. Male infertility is one of the major factors that is often found among couples trying to conceive. The quality and quantity of sperm play a vital role in the conception and also a decisive factor of male fertility explains Dr. Arvind Vaid, Chief Infertility & IVF Specialist at Indira IVF Hospital, New Delhi. The possibilities decline by 10 folds and sometimes more if the ejaculated sperm is low or of poor quality.

Male factor infertility can be due to abnormal sperm production or poor sperm delivery. In males, there may be a possibility that there is no problem with sperm production and development but still, the structural and ejaculatory problems prevent healthy sperm from reaching the ejaculatory fluid and eventually the fallopian tubes where fertilization can occur. Low sperm count can indicate problems with sperm delivery.

Usually, the signs of infertility among males are not prominent and symptomatic and the patient may not find any difficulty with erection, ejaculation or intercourse. Even the quality of semen ejected and its appearance seems normal to the naked eye. The quality of sperms can only be examined through a medical test to find out the possible cause of infertility. Many men believe on infertility myths. 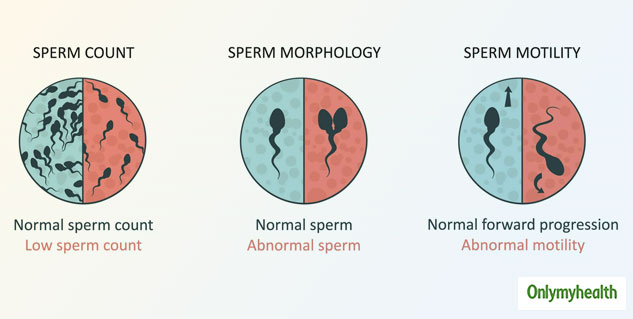 Complications of sperm transport disorder are mostly attributed to the decline in sperm concentration and not to the inability of the sperm to travel safely through the female abdomen. As per the survey conducted between 2015-2017, it has been observed that among all the couples seeking IVF procedure, 40% of the underlying cause was with the male partner. One in every five men had sperm transport problems. The survey also included men who had undergone vasectomy but now wished to have children.

Sperm is produced by the testes and it takes 72 days to cycle for its maturation. The matured sperm then passes from the testes to the epididymis to gain motility and hence after 10 days it is ready to move out at the next orgasm. But some blockage in the tube can cause a complete lack of sperms in the ejaculated semen.

What affects the sperm movement?

The basic reasons due to which there is poor sperm delivery are:

Retrograde Ejaculation - During orgasm, the male bladder fails to close and due to which semen moves back into the bladder, rather than out through the penis. The cause can be due to disease of the nervous system, medication or prior surgery. 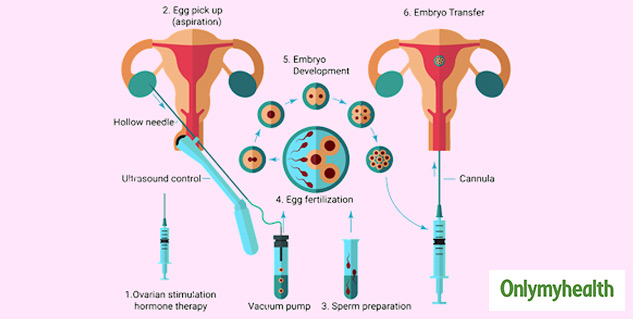 Obstructions - The system involves sperm production, sperm delivery and storage ducts located within the male testes to store and transport sperm to the urethra. Surgeries, infections and genetic diseases can stop sperm delivery. Some men have blocked ducts or missing tubes since birth. So a urethral opening on the underside of the penis can also lead to poor sperm delivery.

Erectile Dysfunction: Sexual problems like premature ejaculation and erectile dysfunction can prevent pregnancy. There are certain essential oils for ED that men can try. Couples can go for psychological counseling and can help address underlying causes that make achieving and holding an erection and orgasm difficult.

Also Read: How Is Lockdown Impacting Male Fertility? Know A Urologist’s Take On It 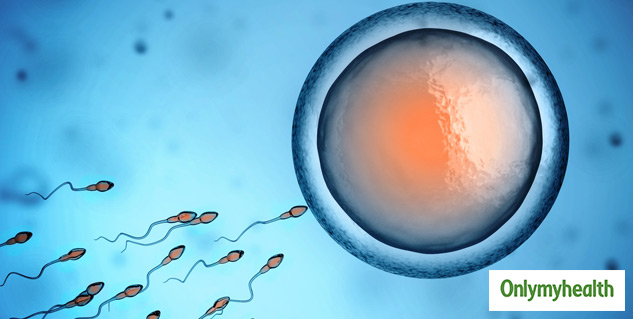 Congenital Disorder - It is a birth disorder that includes abnormal growth and narrowing of the sperm ducts and is marked by the absence of seminal vesicles(that store sperm) to transport the semen and its component from vas deferens through the urethra.

Acquired Condition – It is due to an underlying disease or infection of the reproductive system. Sperm transportation can be affected by scars caused due to inflammation in the ducts restricting the space for sperm travel. In case a patient undergoes any abdominal surgery like a hernia repair, it is most likely that the sperm motility of the patient will be affected.

Functional Obstruction – Certain disorders related to the nervous system can also hamper the ability of the sperms to move. Conditions like nerve damage due to accidents or surgery causing injury to the spinal cord (affecting the muscular motion) can hurt the ability of the ducts to transport sperm. Antidepressant medications are also found to affect the nervous system 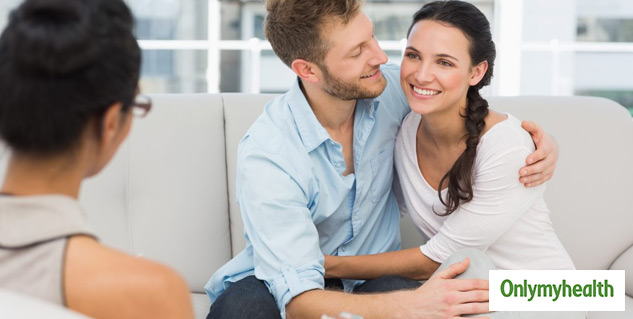 How Assisted Reproductive Technology is helpful?

Testicular sperm retrieval is one of the newest and most advanced among the aspiration techniques. Revolutionizing the fields of ICSI and IVF, this technique has also demonstrated that for fertilizing an egg, a sperm don't need to mature and pass through the epididymis. This technique is highly beneficial for patients with a blockage in the epididymis, either due to prior surgery like vasectomy, infections or any congenital reasons.

MORE FOR YOU
Beat Inflammation With These 5 Foods Rich In Anti-Inflammatory Fats
Impact Of Blue Light On Your Health & How To Detoxify It
Walking Vs. Running: Which Is Better And How Much Should You Do Per Day
Multiple Myeloma: Symptoms, Causes & Treatment
Top 10 Gifts You Can Give To Your Health-Enthusiast Friends
5 Ways Your Physical And Mental Health Are Linked

Debunking Male Fertility Myths That A Lot Of Men Believe