Srinivas Gowda, the 28-year-old racer has been approached by the Sports Authority of India for tests but has refused to take up the offer.

Kambala Race is a major local sport played annually in Karnataka (it is a buffalo race). In this race, two buffaloes are tied and one player is hooked. This year the Kambala race was in headlines due to Kambala player Srinivas Gowda, who made a record by completing 100 meters in just 9.55 seconds. Now this record has been broken by Nishant Shetty. Nishant broke Srinivas' record by running 100 meters in 9.51 seconds. 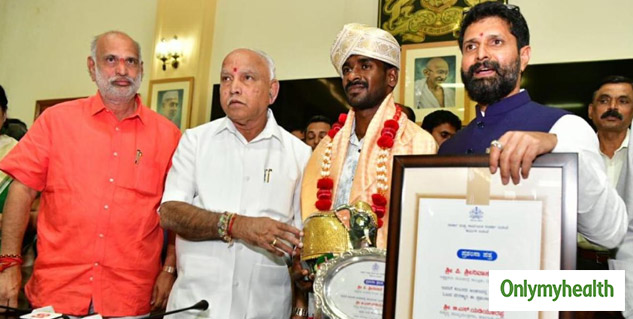 After the video of Gowda's Kambala race went viral, he was compared to Usain Bolt (world record runner, Jamaica). Moreover, the Sports Minister Kiren Rijiju spoke to SAI (Sports Association of India) to take his trial. However, on Monday, Gowda refused to give the trial and said to focus on his local game. At the same time, Gowda was honoured by the Chief Minister of Karnataka (BS Yeddyurappa) and an amount of Rs three lakh was also rewarded for his performance.

I'll call Karnataka's Srinivasa Gowda for trials by top SAI Coaches. There's lack of knowledge in masses about the standards of Olympics especially in athletics where ultimate human strength & endurance are surpassed. I'll ensure that no talents in India is left out untested. https://t.co/ohCLQ1YNK0 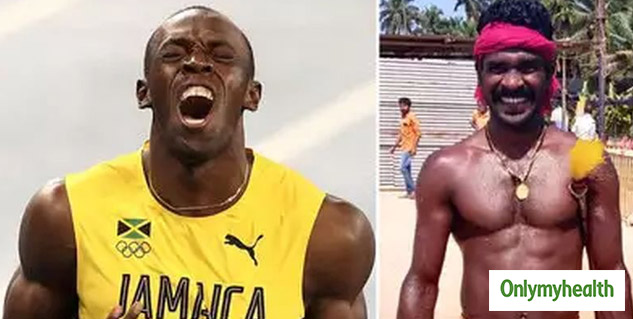 Kambala player Srinivas Gowda made a record by completing the 100 meters in just 9.55 seconds, compared to Jamaican runner Usain Bolt as his world record for completing the 100-meter race is 9.58 seconds. On the other hand, Gowda took 9.55 for this, and now Nishant Shetty has taken only 9.51 seconds for it.

Also, Read Nora Fatehi Birthday: The 'Dilbar' Girl’s Fitness Secret Is All About Having Fun To Stay In Shape 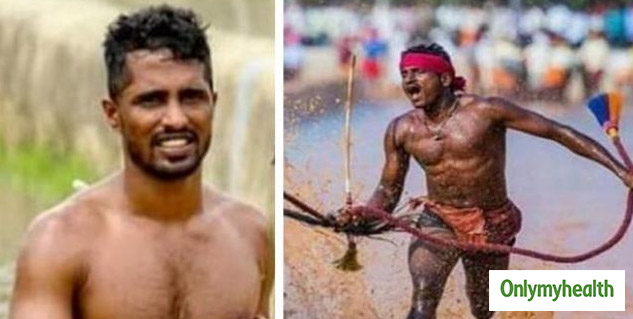 Gowda talks about his speed in the race, saying that much is being talked about the impressive physique and tradition of Kambala, but this is a result of what he has done since his childhood. At the same time, industrialist Anand Mahindra tweeted, "Just look at his body, you will understand that this man is capable of doing extraordinary athletic feats." At the same time, we also get the inspiration from this, that not only by going to the gym, exercising or doing yoga, we can also be fit on our own (as there are many other ways to do it).

I'll call Karnataka's Srinivasa Gowda for trials by top SAI Coaches. There's lack of knowledge in masses about the standards of Olympics especially in athletics where ultimate human strength & endurance are surpassed. I'll ensure that no talents in India is left out untested. https://t.co/ohCLQ1YNK0 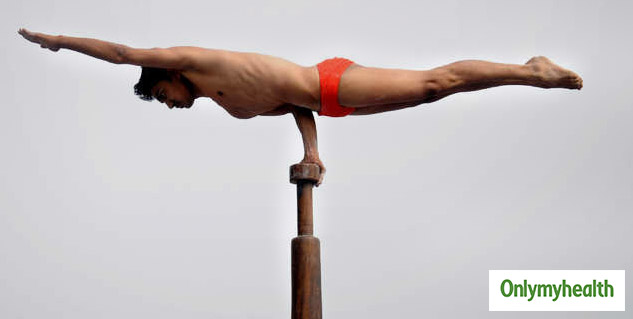 Rahul Khanna Breaks The Internet With his Instagram Post! This Is How You Can Slay In Style In Your Late 40s